George Russell clocked in with the fastest lap at the end of the second and final day of testing in Abu Dhabi, the Briton embracing his testing opportunity with Mercedes.

Russell transferred from Williams to the Silver Arrows squad on Wednesday and enjoyed a productive day of work that put him at the top of the timesheet with 130 laps and a best time of 1m37.204s, an effort achieved on a set of Pirelli's softest C5 2020 tyres.

Ferrari's Charles Leclerc ended the day second fastest, a few tenths adrift from Russell but the Monegasque's afternoon was shortened following an off at Turn 14, the Ferrari clouting the barriers.

While damage wasn't terminal, the Scuderia decided to call it a day on its final test of 2019.

Racing Point's Lance Stroll was the third driver to break the 1m37s barrier, while Toro Rosso's Pierre Gasly was the day's marathon man, the Frenchman achieving a lap count of 146. 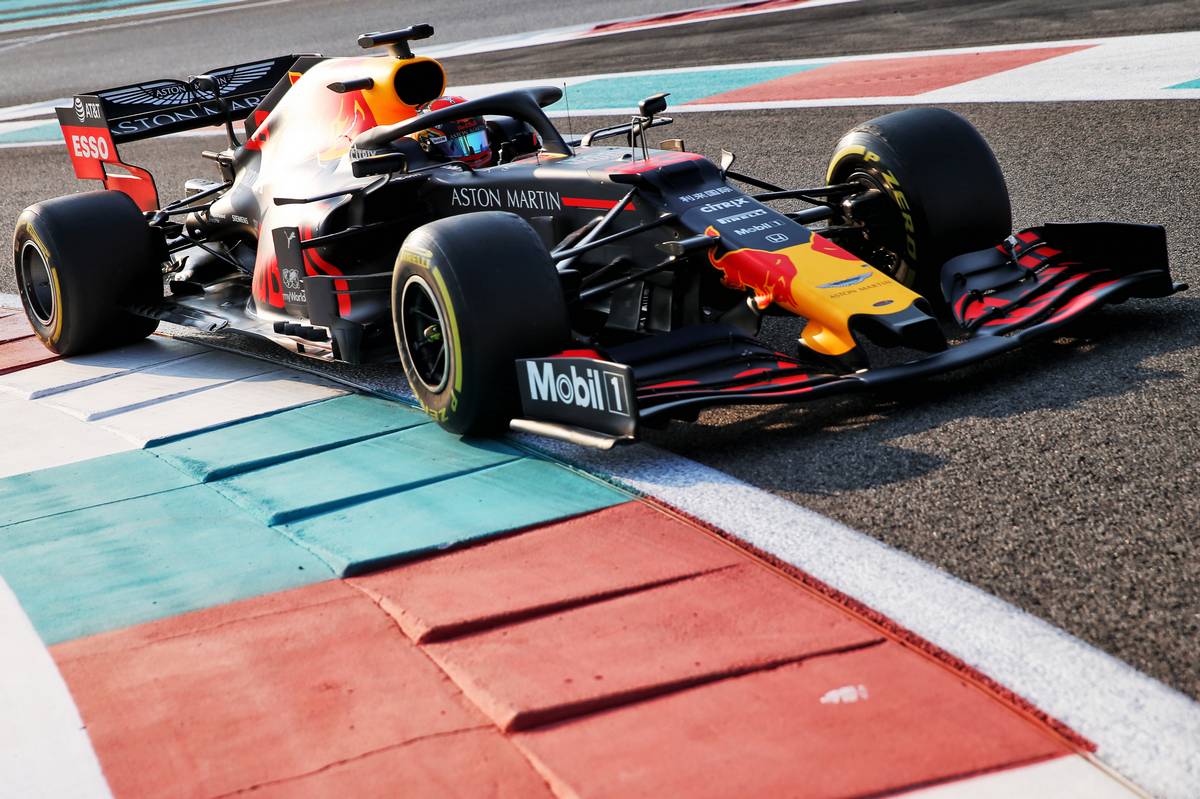 Esteban Ocon put 113 laps under his belt during his second day of running with Renault, the F1 returnee ending Pirelli's test P6, ahead of Red Bull's Alex Albon who totaled 139 laps around Yas Marina.

Pietro Fittipaldi was entrusted with Haas' VF19 one final time, the young Brazilian ramping up his speed late in the day to set the eight fastest time of the day, edging Alfa Romeo's Antonio Giovinazzi.

Williams pair Nicholas Latifi and apprentice Roy Nissany closed out the field, respectively in 10th and 11th position, with the former taking over from the latter in the afternoon segment of the session.

Here's a run-down of the day's times and all the times across the two days combined. 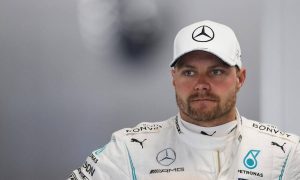 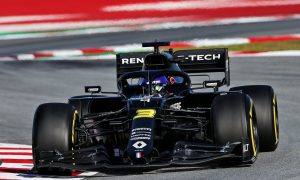