Former F1 driver Mark Webber believes Sebastian Vettel will need to seek "professional advice" during his off-season to put himself back on the right track.

Based on Ferrari's pre-season form, Vettel was tipped in Melbourne as the man most likely to challenge Lewis Hamilton's bid for a sixth world title in 2019.

It's been another botched campaign for the Scuderia and the German however, marked by the latter's mistakes and tensions with teammate Charles Leclerc who proved faster and more productive overall than Vettel.

Many believe the four-time world champion's time in F1 has run its course and that Leclerc is now the House of Maranello's leader and future.

Can Vettel return in 2020 as a genuine contender for the title? Webber, who raced alongside the 32-year-old for five seasons, says his former team will need to do a lot of work on himself over the winter.

"I think this is the biggest off-season of Sebastian’s career," Webber told Channel 4.

"He’s a winner and a fighter, but a small chink in his armour is that he is not a great listener."

And listening will be Vettel's main task in the following few months insists Webber who would urge the Scuderia stalwart to seek guidance from those that surround him. 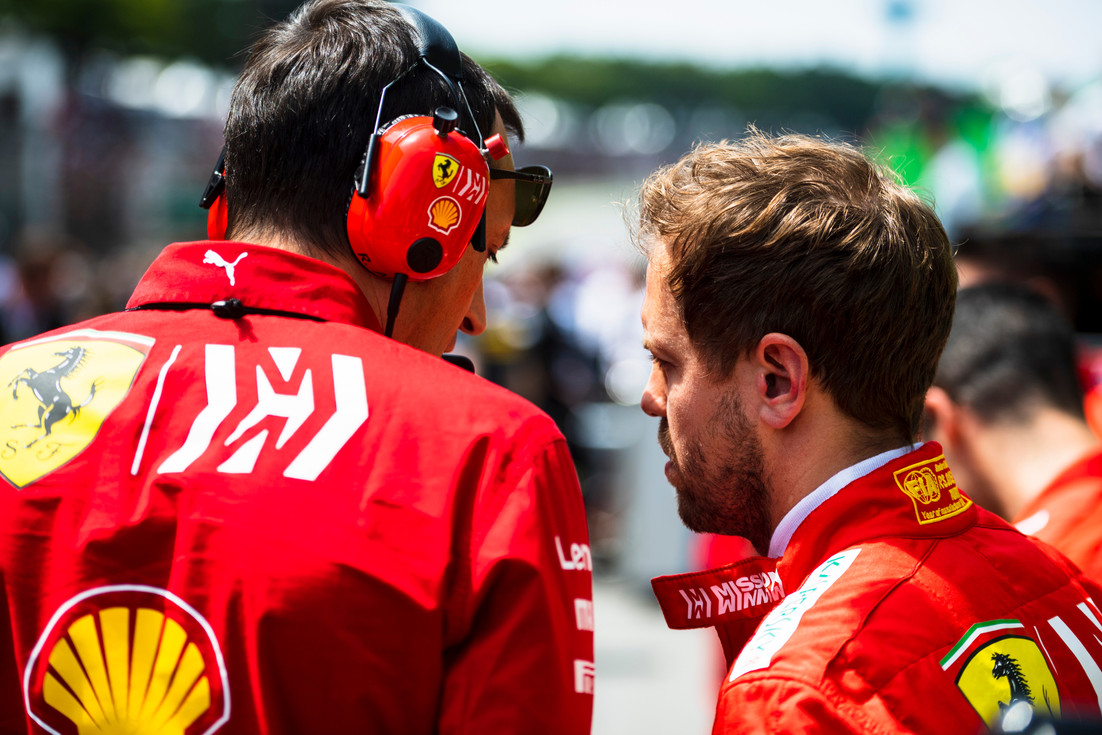 "I think if he needs to seek some advice off people, this is uncharted waters for him because he is coming towards the end of his career," said Webber.

"But he needs to seek all the different professional advice that he can from people who might have also been on this journey.

"That way he can understand how to unlock that new phase of passion, energy, that drive to get going.

"He’s got three kids at home now, 22 races coming up next year. I don’t have kids but that will be a real challenge and some of the other guys don’t have that.

"It’s been his worst season [at Ferrari] and he’s got a big, big fight on his hands to come back next year."

Russell 'learned a huge amount' on 2020 tyres during test