Jacques Villeneuve says Ferrari was hurt this year by the wrong chemistry and balance of power between its drivers, with Charles Leclerc given too much of a free rein by the Scuderia.

In his maiden season with the House of Maranello, his second in F1, Leclerc outscored teammate Sebastian Vettel in the world championship, and delivered two wins versus one victory for the German.

The ambitious Monegasque staked his claim at the outset in 2019 and ruffled Vettel's feathers, with the results a series of flash points emerged between the two drivers.

In hindsight, Villeneuve believes the rivalry wreaked havoc on Ferrari's prospects, a problem the Scuderia could have prevented by keeping Leclerc in a clearly defined number two role.

"Ferrari fell apart this year," the 1997 world champion wrote in a column for Dutch website Formule1.nl.

"A lot depends on your two drivers and the chemistry in the team was just not in balance.

"Ferrari never said to Leclerc: 'It's your first year with us, your second year in F1. Relax, learn from Vettel'. Then the team would have moved further than it did.

"Instead, from the first race, Leclerc had that look: 'I'm going to show that I'm the boss and that Vettel is the past. I am the future'.

"And there was a wave among the fans, 'Leclerc is coming to save us', and the media went along with it."

"I think that hurt Vettel," added the Canadian. "A similar situation with Ricciardo at the time at Red Bull. That didn't help Vettel." 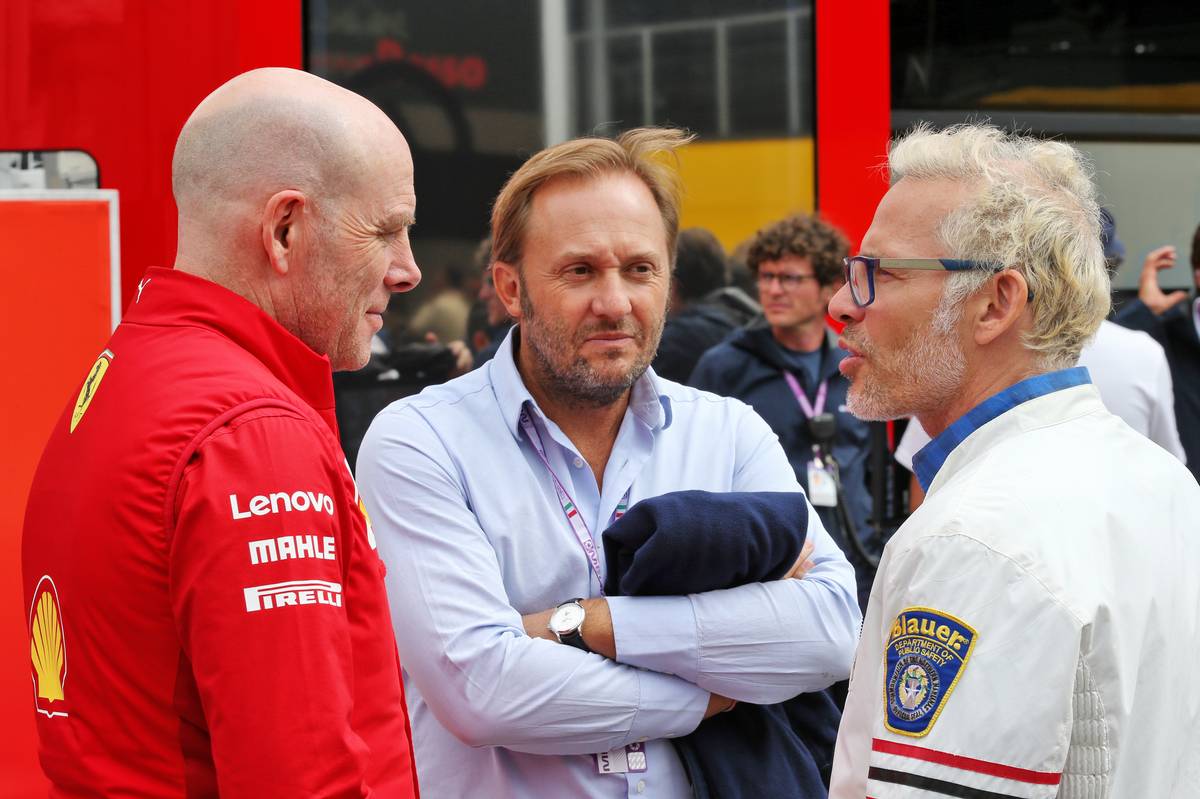 As far as Villeneuve is concerned, Ferrari should not have allowed Leclerc to position himself as the de facto leader of the Scuderia.

"Leclerc simply wasn't ready for that role," said the former F1 driver. "This year he drove for pole positions and sometimes for victories but not for the championship. So this whole situation has damaged Ferrari.

"I don't know what Mattia Binotto could do about that. I do not know the agreements, in the days of Irvine and Barrichello this was simply established from the start."

Leclerc fans will be grateful that the good Mr. Newtown isn't in charge of running the Scuderia.

Wolff: Leaving the sport now 'not the right thing to do'