From next season, F1 teams will no longer be allowed to hide their cars from rivals or media's prying eyes during testing following an FIA directive.

Free visual access to teams' garage has been the case on Grand Prix weekends, but the FIA's World Motor Sport Council has now extended the provision to testing.

Teams often resorted to screens to conceal their cars in testing, especially in pre-season testing when new designs are unveiled.

But earlier this week, the FIA approved "Wording to prevent teams from covering their cars during winter testing, in order to make these events more appealing to the media and fans."

Other changes voted through by the WMSC for 2020 include the return of the physical checkered flag to officially signal the end of a race.

Confusion ensued in Suzuka earlier this year when F1's checkered light panel which was used to end the race was shown a lap too early. The flag will prevail once again from 2020.

The FIA has also tweaked a provision in the sporting rules related to fuel loads by adding new wording "relating to the sampling and testing of fuel at the events to incorporate reference declarations". 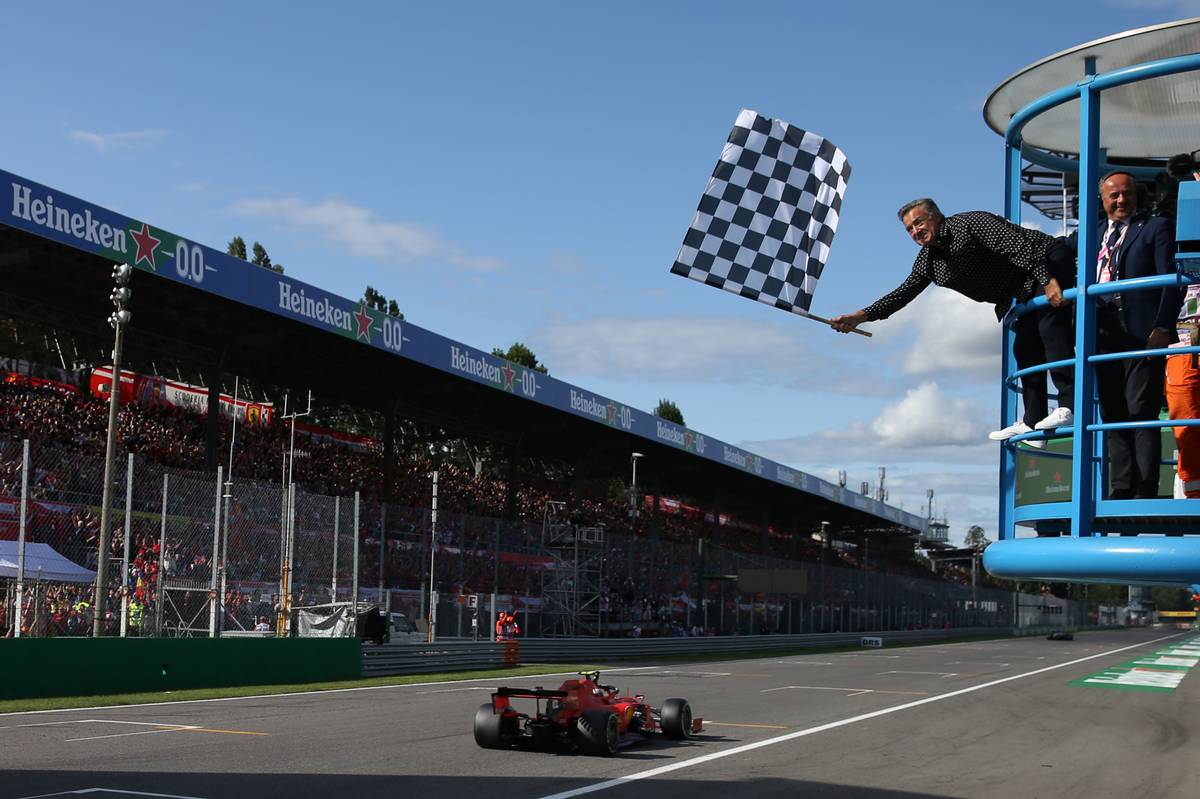 The change follows an issue that occurred last weekend in Abu Dhabi, where the stewards noted a discrepancy between the amount of fuel found onboard Charles Leclerc's Ferrari before the race and the amount declared by the Scuderia.