Brawn has been working on improving the on-track action and closer competition between the teams, and used what happened in the season finale to underline why new initiatives are needed.

"In Sunday’s race, no DRS was available for almost 20 laps because of a technical problem," Brawn pointed out. "That only served to emphasise the need for the cars to be able to fight at close quarters."

The failure of DRS was due to a server glitch. It made overtaking difficult during the openings lap, with Valtteri Bottas struggling to work his way through the order on the Mercedes following a back row start due to engine penalties.

“It just shows that Formula 1 nowadays, without DRS, it is impossible to overtake," commented McLaren driver Carlos Sainz. "So DRS is very much needed in modern F1.

Once the glitch was resolved and the cars started to spread out, the mismatch in performance between the top teams and the midfielders was once again starkly demonstrated.

Just six cars completed the race on the lead lap. The 'best of the rest' proved to be Racing Point's Sergio Perez, and he took the chequered flag having gone a lap down with 14 laps still to go. 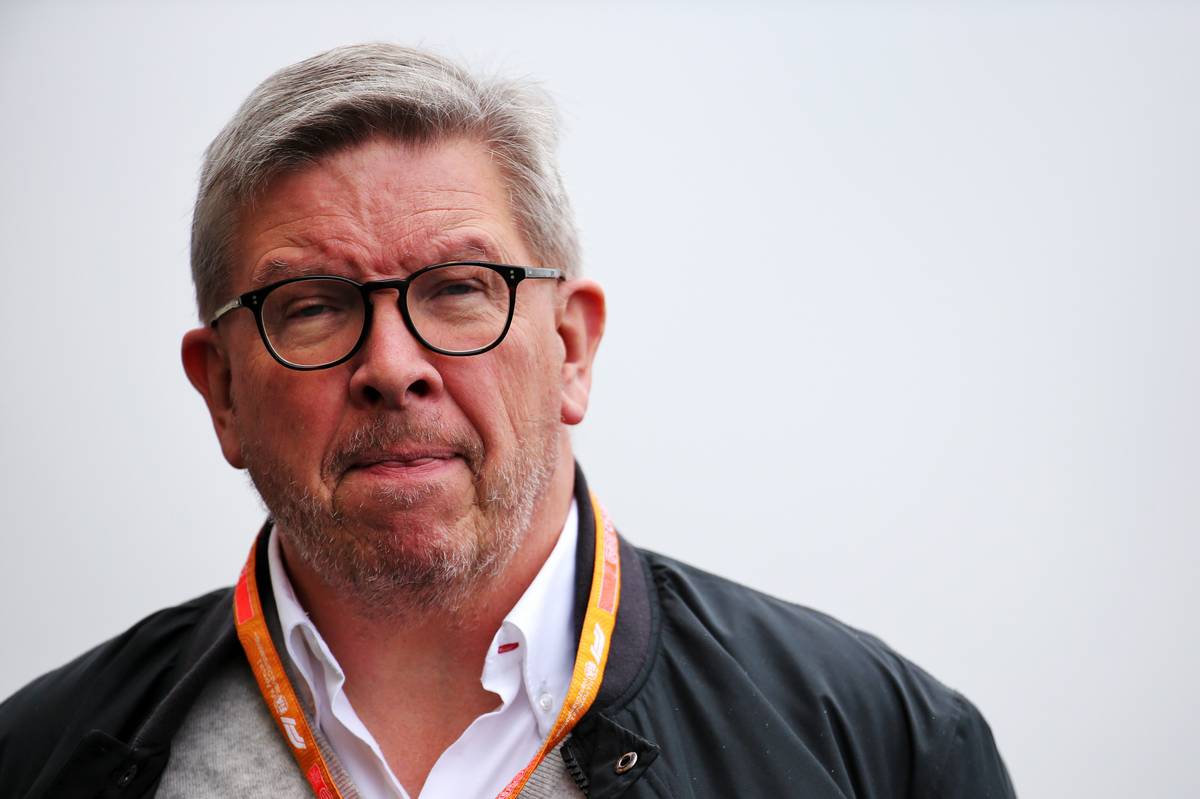 "looking at Sunday’s race, once again only the top teams completed the full race distance - every other team was lapped," Brawn said. "The performance gap between the teams needs to be reduced."

F1 recently published the new rules that will be introduced in 2021, and Brawn was happy with how they had gone down.

"We are particularly pleased with the largely positive response to the new rules, especially from the fans," he wrote in his regular post-race newsletter.

"The fans are the biggest stakeholders in our sport and we need to hang on to the long-time enthusiasts," he continued. "But at the same time we need to attract new audiences.

"We started down this road three years ago and now we are beginning to see results.

"Interest in Formula 1 continued to grow in 2019," Brawn reported. "The TV viewing figures available so far are positive. And once again this year, as in 2018, the attendance at race weekends exceeded four million.

"The growth is even more impressive on our digital platforms, while the festivals we organised in various cities around the world attracted a lot of interest." 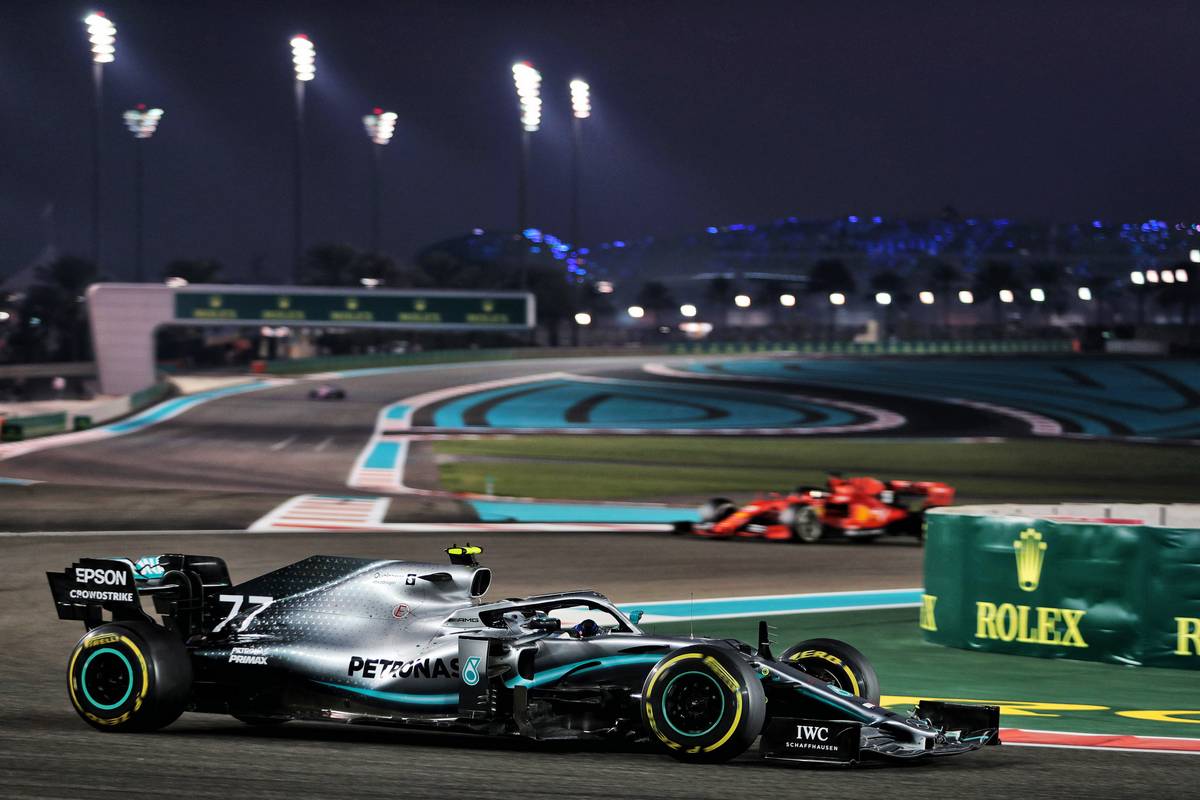 Much of that interest has been due to the success of a new generation of drivers, including Max Verstappen, Charles Leclerc, Alexander Albon and Lando Norris.

"In 2019 neither got results that matched their talent," Brawn commented. "Kubica could have certainly won more than he did in Formula 1, but for the terrible rallying accident in 2011.

"But he triumphed over adversity and this year’s point in Hockenheim symbolises what can be achieved with determination.

"Hulkenberg’s career path has been more straightforward, but despite nine seasons of racing in F1 the German driver was never afforded an opportunity to demonstrate what he is really capable of.

"I am sure Nico strongly feels it’s a case of unfinished business and that he is determined to find a way back to Formula 1 as soon as possible to show what he can really do."