The FIA has increased the MGU-K engine element allocation for 2020 to help drivers through next year's extended 22-race schedule.

Drivers were allowed just two 'Motor Generator Unit-Kinetic' elements up to now but will use a third extra component for next year following a decision this week from the governing body's World Motor Sport Council.

The number of authorized power unit elements has come down over the years in a bid to boost engine reliability and also costs.

However, the MGU-K has proven costly for manufacturers and drivers over the years as its replacement entails a significant grid drop.

The MGU-K recovers energy during a car's braking phase which is then stored in a battery.

One of the reasons for boosting its allocation to three elements - apart from next years' extended calendar - is to bring it in line with the three-element limit associated with the MGU-H, as changing an MGU-K often involves also changing the latter.

Of the four manufacturers involved in F1 this season, Renault and Honda exceeded the MGU-K's two-element limit on all the cars they powered.

Racing Point and Aston Martin could join forces in F1! 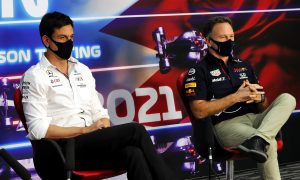 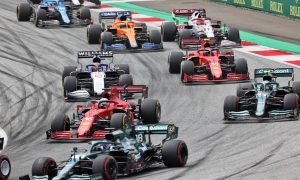 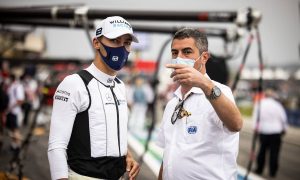