Haas test driver Pietro Fittipaldi is seeking to increase his involvement with the US outfit next season, but the young Brazilian's hopes are facing a few hurdles.

Fittipaldi has been working with Haas for the past two seasons as a test and development driver, and the 23-year-old naturally ambitions to move closer to a full-time promotion to Formula 1.

However, Haas team boss Guenther Steiner stated last summer that he would be reluctant to award a full-time seat to a rookie talent, insisting that lack of experience was a definite drawback.

Fittipaldi has gathered some good knowledge over the season during his various testing opportunities in 2019, but a lack of a superlicence and the possible arrival of Robert Kubica as a reserve driver for 2020 are limiting the young gun's options with Haas for next year.

"If I continue with Haas, I want to have a bigger role," Fittipaldi said, quoted by Motorsport-Magazin.com.

"There is no longer an in-season test, so it would be important to take part in free practice sessions."

Indeed, from next season, drivers who take part in Friday practice sessions will be eligible for superlicence points awarded by the FIA.

But Haas is also in talks with Kubica for a possible reserve and testing role, with the added bonus that the Pole's enrollment would come with a hefty financial contribution from personal sponsor PKN Orlen.

"We are waiting to see what happens there," said Fittipaldi. "I do not know all the rumours and what’s really going on there, but I would like to continue with the team and I’m confident it will work". 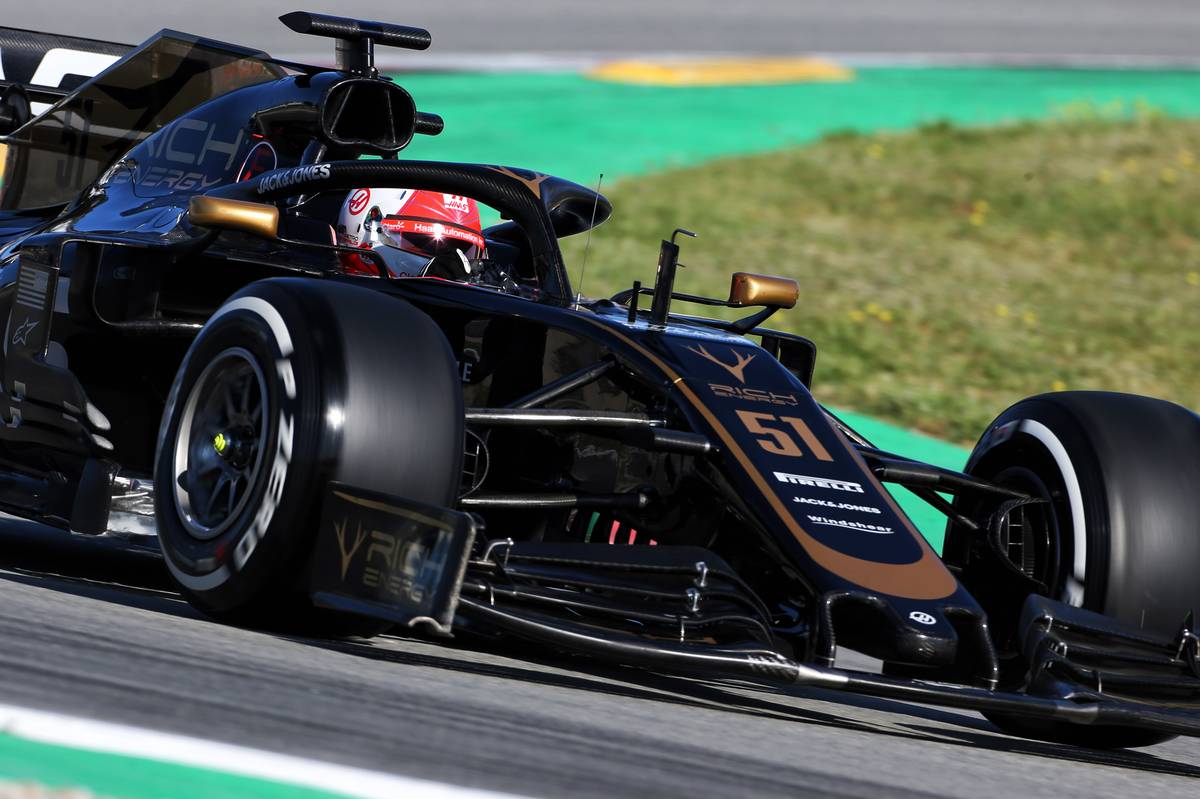 The Miami-born grandson of Emerson Fittipaldi also plans to dovetail his potential F1 testing duties with a campaign in the German DTM series, like he did in 2019. But other options are possible.

"DTM could be a possibility but we also look at other options like Super Formula 1.

"I would like to go formula racing again, because my goal is still Formula 1. That’s my dream and I’ll give everything to reach it."

Racing Point and Aston Martin could join forces in F1!

Ecclestone will have no legacy: 'I will disappear and be forgotten'