Ferrari CEO Louis Camilleri says Liberty Media's decision to showcase F1's inner workings through Netflix's series on the sport was among the "wise moves" made by the commercial rights holder.

Liberty commissioned the exclusive 10-part 'Formula 1: Drive to Survive' docu-series which premiered on Netflix back in February and turned out to be a smashing success.

The series which offers an exclusive behind-the-scenes look at the sport will return for a second season in 2020.

While Ferrari - and Mercedes - were conspicuously absent from season 1 of Drive to Survive, Camilleri believes the production is a good example how Liberty is boosting F1's image and creating new opportunities in terms of branding and fan engagement.

"With the advent of Liberty, they are a US company, they want co-operation and from that perspective they have done a good job," said Camilleri, quoted by Motorsport.com.

"They've gone up a sharp learning curve. They are getting there and they’ve made some wise moves. 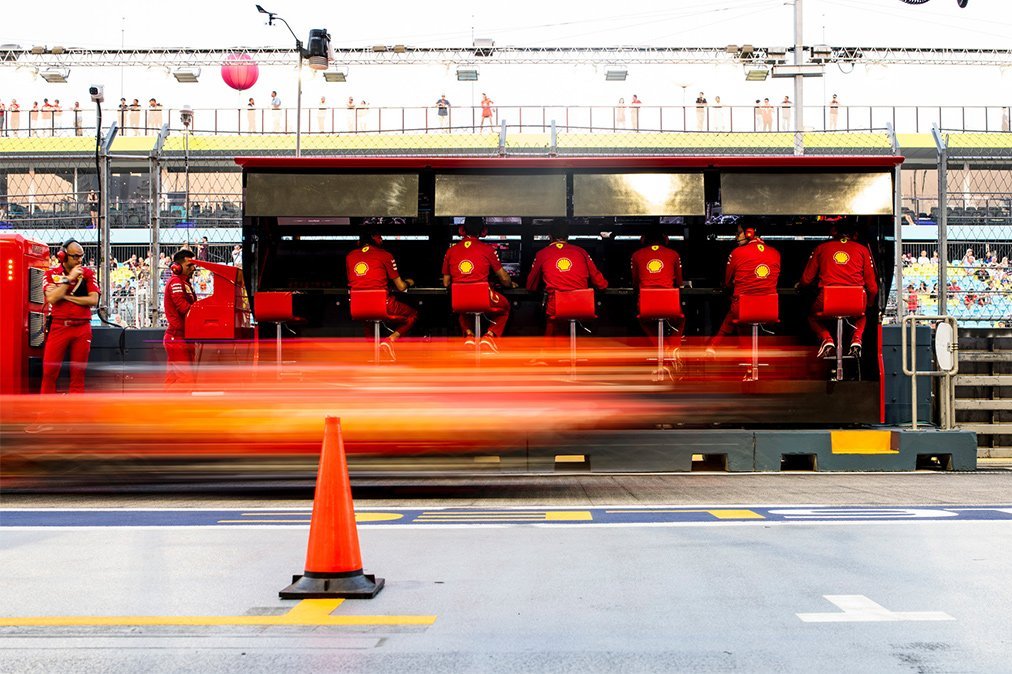 "One example is Netflix. A lot of people had zero interest in F1 but, as a result of Drive to Survive, they have been attracted to finding out about the sport. That’s a great move," added the Ferrari boss.

"I’m not sure commercially they got much value out of it, but from an image and human interest point of view [it was important].

"Thirty years ago the human element was much more prominent in F1 but it’s becoming less over the years.

"With the budget caps and new technical regulations, I’m hoping that the human aspect will come back to the fore. The younger generations want authenticity and a human connection."

Both Ferrari and Mercedes opened up their garages to Netflix's production crews this year, with each team being followed during their respective home races.

Sainz expected second Q2 run on mediums to be faster