Ferrari has already put itself ahead of its rivals for 2020, becoming the first team to announce the presentation date of its next F1 car.

The Scuderia will unveil its 2020 challenger on Tuesday, February 11 of next year, just eight days before pre-season testing kicks off in Barcelona on February 19.

"I think we will be the earliest. The reason why we are anticipating the launch and the unveiling and then moving on is we must do some dyno homologations before going to Barcelona.

"We are launching the car on the 11 February 2020. Soon after we've got an intense program of bench [testing] before we go to Barcelona."

After a season during which it won three races but failed to trounce its mighty Mercedes opposition, Ferrari will be aiming to hit the ground running at the start of the year in Melbourne.

The Scuderia's last Constructors' title dates all the way back to 2008, while Kimi Raikkonen was the last driver to win the world championship with the House of Maranello, a feat achieved in 2007.

The Italian outfit will retain its current driver pairing of Sebastian Vettel and Charles Leclerc in 2020, a season that many believe will be Vettel's last, given that his contract will expire at the end of next year. 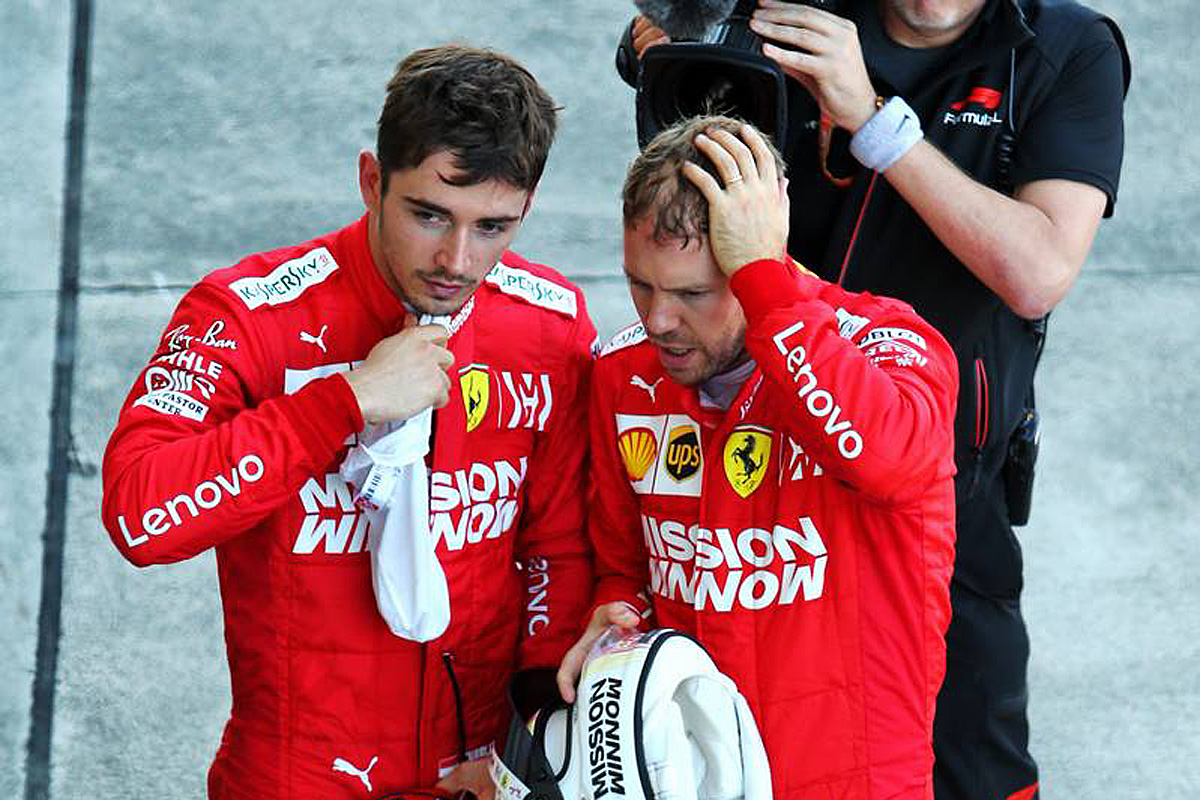 The German was outpaced this year by his junior teammate who put the four-time world champion under massive pressure, a rivalry that also induced a string of mistakes by Vettel throughout the 2019 season, not to mention the pair's costly crash in Brazil.

However, Binotto said that Ferrari should consider itself lucky to have such a quality line-up.

But regarding the future, the Scuderia supremo revealed that he will be sounding out Vettel on his plans beyond 2020.

"As I often said, this season, I feel more lucky in having such a line-up," he said.

"I'm pretty convinced of that. I think that with Seb we need to sit down to discuss ways we set to understand his intentions for the future.

"So, it’s not about his mistakes or not. It’s really a matter of how he does see himself as far as his future and how we do see our line-up."

Ferrari boss says meeting with Hamilton 'blown out of proportion'

Renault 'moving ever-closer' to having Academy driver in F1