Former Formula 1 driver Gerhard Berger has said that Lewis Hamilton should seize the chance to live the ultimate F1 dream and drive for Ferrari before he retires from the sport.

“For Lewis, I could not recommend to any driver more than if you can at one time in your career take the chance to drive for Ferrari,” he told The Guardian newspaper this week.

“It is an outstanding experience," he said. "I loved the Italian mentality, the brand and I think Lewis would.

"Driving for Ferrari is very emotionally driven. Some are cold to it, some react very much toward it. Me, I was affected very much because I love Ferrari,

"Most of the drivers love it. But it has to be right on timing," he cautioned.

Berger said that moving to Maranello in 2021 might be too soon for Hamilton, who is still under contract with the Silver Arrows until the end of next year.

Assuming that the Briton wins a seventh world championship next season - which would put him level with Michael Schumacher in the record books - he would need one more to become the all-time greatest in the sport.

As well as titles, Hamilton needs just seven more race wins to tie with Schumacher's tally of 91 career victories. With 88 pole positions under his belt, Hamilton has already long since exceeded the German's 68 in that department. 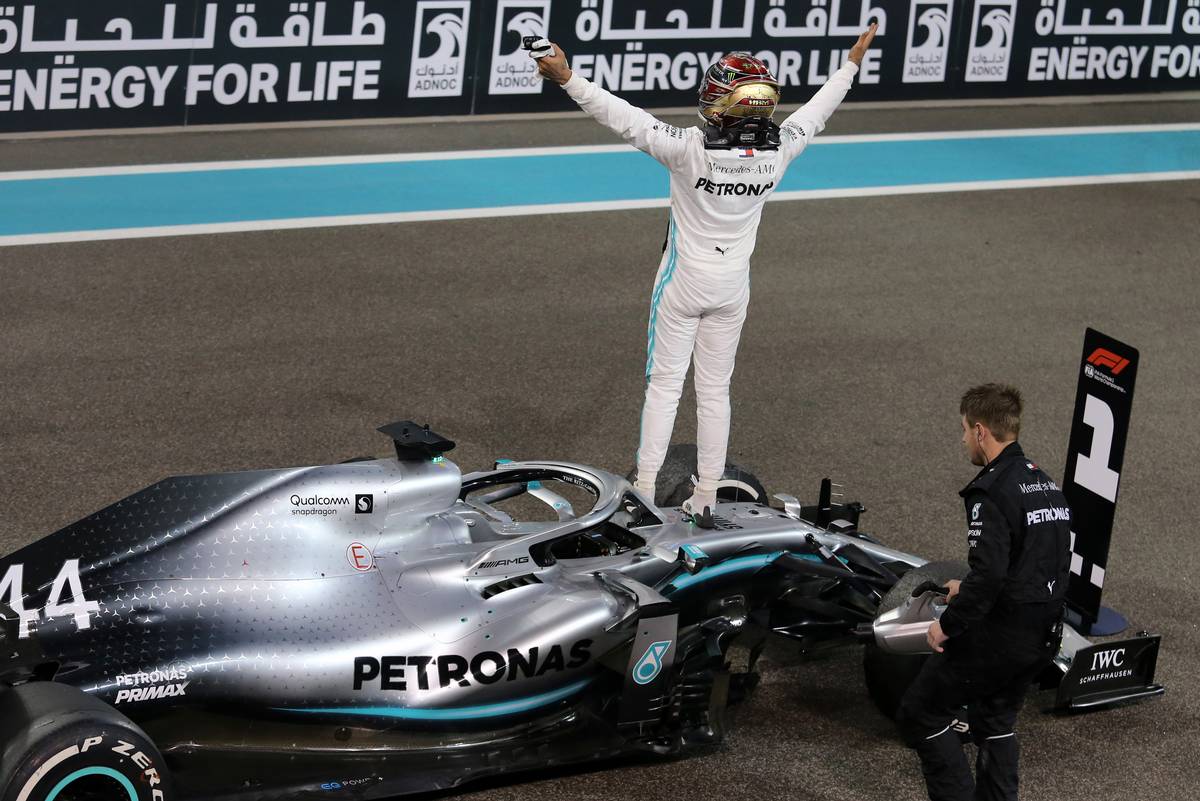 Berger reckoned that Hamilton should take care of his place in history by ensuring he picks up these last remaining outstanding records before then pursuing the Ferrari dream.

“I think he should go to Ferrari but after he has beaten all he records,” Berger explained. “It would be too much to do it before.

"He has such a phenomenal team around him [at Mercedes]," he added. "You never leave a winning team, so perhaps it is not the right moment to do it now.”

The topic of Hamilton's future is likely to dominate discussions in the F1 paddock for the next year. Ferrari has already admitted to having had informal talks with the world champion.

The Italian press - usually fixated on Ferrari's fortunes - has also been unusually full of praise for Hamilton in recent months. His win in Mexico was described as “a masterpiece of speed and technique” and the driver himself as “a giant". It's rare to hear them say that about a non-Italian racing for a team other than Ferrari.

Mercedes team principal Toto Wolff has acknowledged the possibility of Hamilton moving to Ferrari in the future, but says that the odds are still 75 per cent in favour of the driver staying at Brackley. 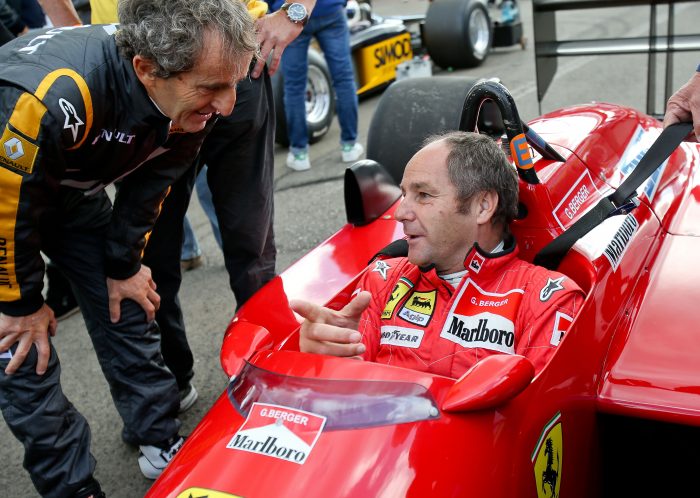 However, former F1 boss turned TV pundit Eddie Jordan says that he is 'certain' that Hamilton will go to Ferrari when his current contract expires. And he also reckons that Wolff could go with him.

Hamilton has been clear that his decision depends in no small part on whether Wolff himself decides to remain at Mercedes, or take on a new role in the sport.

The introduction of new rules and regulations in 2021 could also prompt Hamilton to agree a one-year extension with Mercedes. That would leave his options open for 2022, when the issue of any remaining sporting records might already have been taken care of.