Mercedes F1 has announced a new performance partnership with INEOS Sports that will focus on developing and implementing innovations in engineering, human science, simulation and data analysis.

The idea is to find new ways to leverage the human and technological capability that has seen Mercedes take six consecutive double world championships in Formula 1.

"The technological demands of Formula 1 mean we are well-placed to support with advanced technical challenges in specific areas of sailing and cycling," explained Mercedes team principal Toto Wolff.

He added that the partnership - which has been up and running since August - would see "a particular focus on aerodynamics and the manufacturing capability around key components."

In cycling, Team INEOS is a seven-times winner of the Tour de France, while in sailing INEOS TEAM UK has its sights set on winning the Americas Cup in 2021 with a project spearheaded by Sir Ben Ainslie, the UK's most successful-ever Olympic sailor.

"There's an incredible amount of synergy across all the sports," said Ainslie. "It's a fascinating mixture of pushing the boundaries of technical innovation alongside sporting prowess. 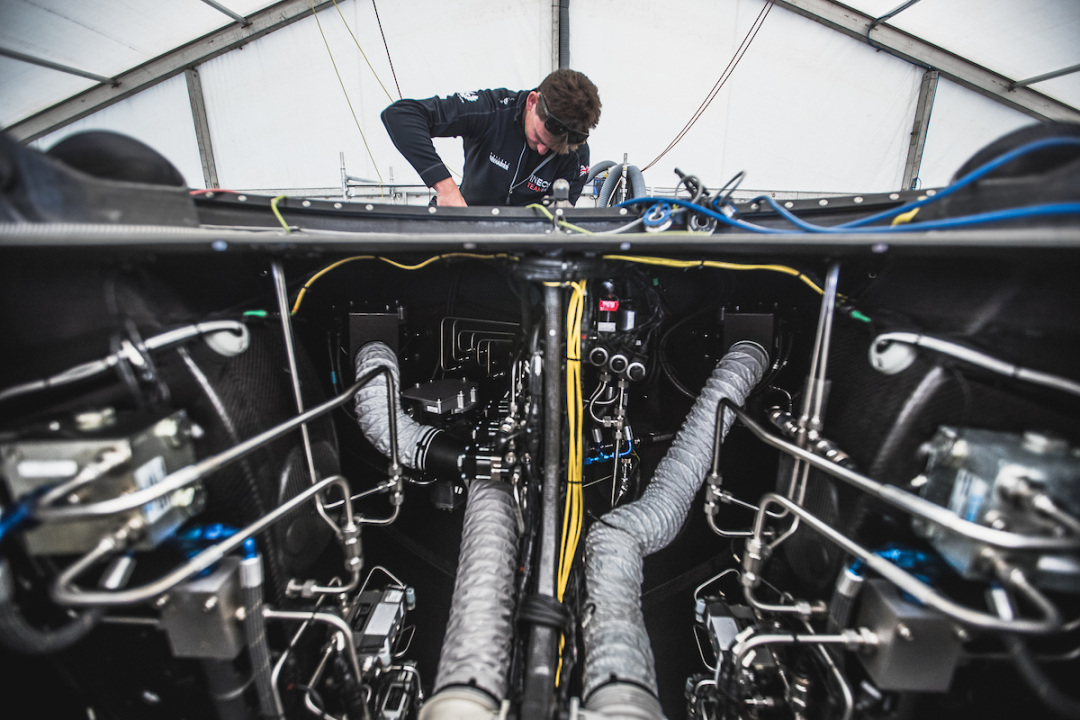 "Mercedes have been phenomenally successful in Formula 1, and there is undoubtedly much we can learn from their organisation."

Sir Jim Ratcliffe, founder and chairman of INEOS, said that he was thrilled by the new partnership and very much looking forward to working alongside a successful team like Mercedes.

"Tapping into the unrivalled expertise and success of the Mercedes Formula 1 team to support our sporting ambitions across sailing and cycling is an exciting proposition for us," he said

"As with cycling and sailing, Formula 1 is a sport that successfully blends human and machine performance," he explained. 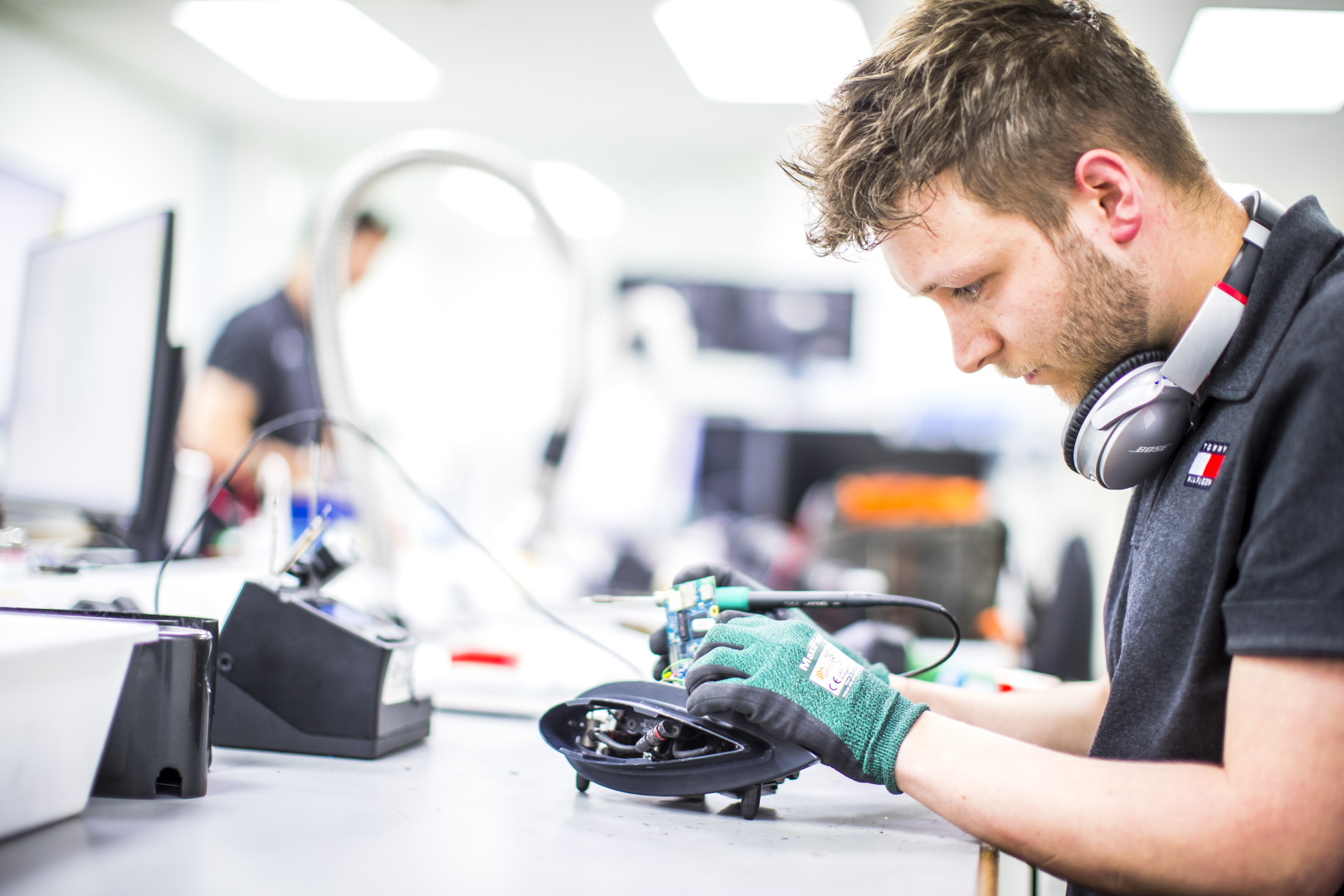 "We are in a strong position to learn from each other. Collaboration and innovation is a key part of success across our sports teams, which is strengthened by this partnership with Mercedes."

The partnership includes the setting up of a new Applied Science division at Mercedes focussing on making the best use of aerospace and motorsport technologies within F1, and vice verse.

"When Sir Jim Ratcliffe approached us with the concept of bringing together the three organisations, all with proven track records of excellence and high ambitions for the future, we immediately saw the opportunity to grow and diversify our business," Wolff said.

"We are very excited about this agreement's potential in the months and years ahead," he added. "And to learn from some of the most successful teams in world sport.

Is there an opening for Nick Chester at Williams?

Berger urges Hamilton to go to Ferrari - but not yet!