McLaren's Lando Norris says he is his harshest critic when his performance doesn't meet his expectations, insisting his attitude of self-reproach helps him improve as a driver.

Norris enjoyed a remarkable maiden year in F1, delivering 49 points to his team and outqualifying his experienced teammate Carlos Sainz 11 to 10 despite a steep learning curve.

The 20-year-old's talent didn't go unnoticed with the fans who voted him as their 'Rookie of the Year'.

While Norris appreciates the plaudits, he also knows that his performances are far from flawless.

In Brazil, where he finished 8th, his post-race radio message in which he admitted to having been "fuc***g slow" was a typical case of his self-criticism and candor.

"I’m always quite hard on myself," Norris told Top Gear.

"I hate when people tell me I’ve done a good job when I know I haven’t or maybe even they know I haven’t, but they want to be nice and cheer me up. I’m just realistic,

"I know that if I’ve not done a good enough job then I’m just not very happy with myself.

"For my own benefit, to make me a better driver going into the future, that’s my best way of improvement if I’m being harsh on myself when I’ve needed to do better.

"So it makes me work harder, makes me work with the team better and hopefully do a better job next time qualifying or the race comes around." 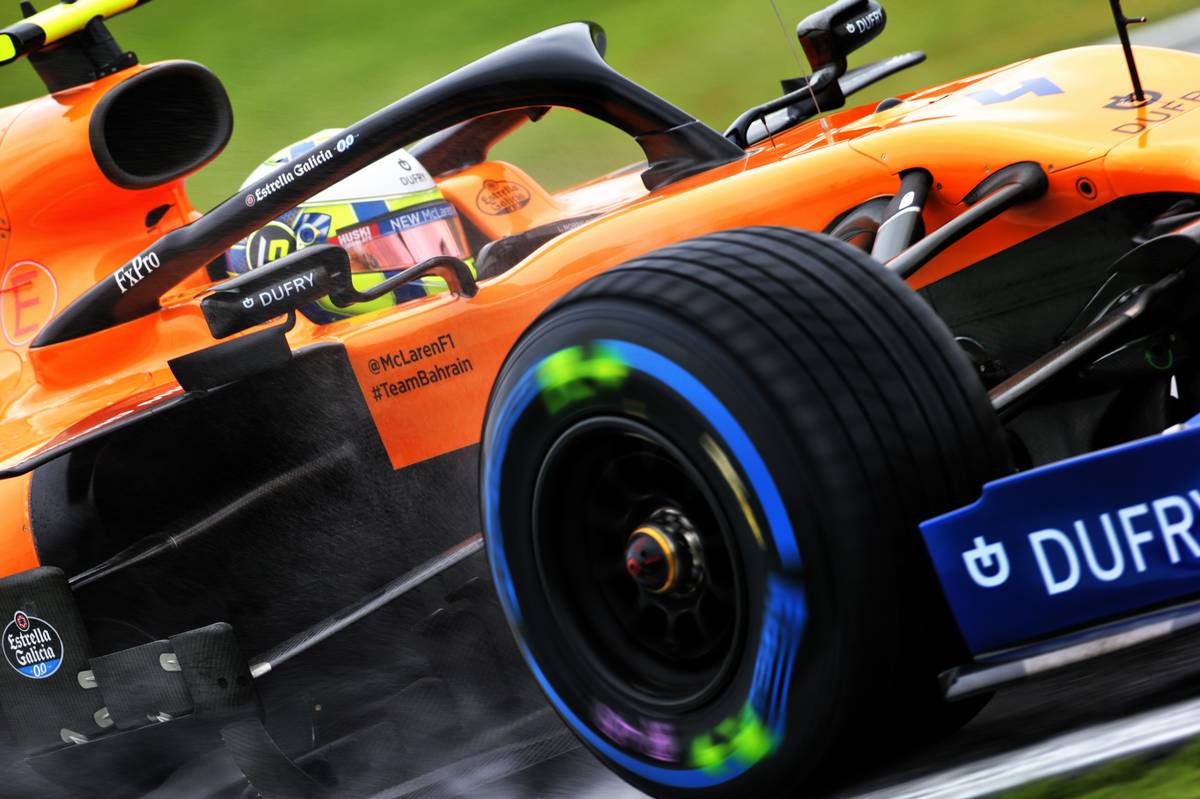 Norris also endured his fair share of bad luck in 2019, when big points were lost to circumstances or reliability issues, like in Belgium when an engine failure deprived him of a remarkable fifth place finish.

"The first few I kind of didn’t get so annoyed about and then I had Paul Ricard, Canada and Spa. Then I got a bit more annoyed because it was happening a bit more regularly," Norris said.

"I had a couple more and it kind of got to the point where I was realising more it was nothing I could change or effect, or even the people around me. It wasn’t our fault. It’s things that happen and mistakes that are made. 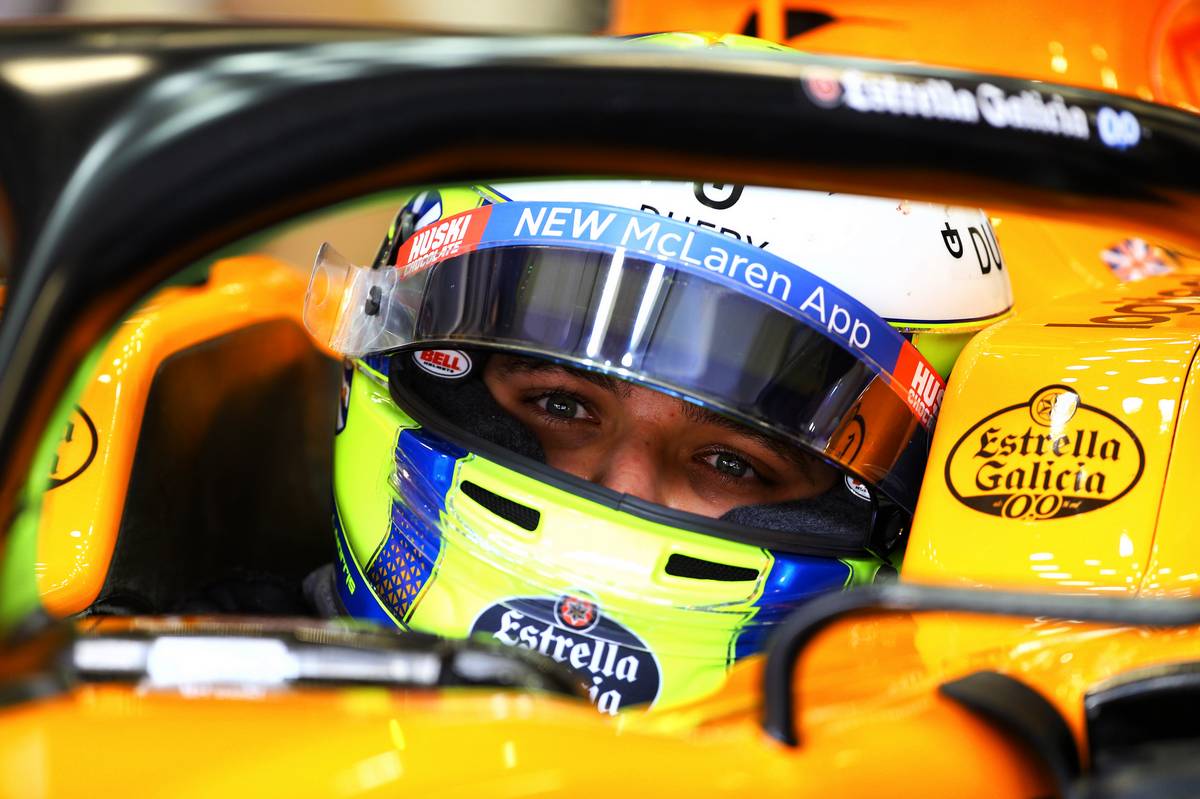 "Those few I was quite easily able to forgive but the next lot were then frustrating because with Spa it was [going to be] my best result and then going into Mexico with the pit stop, it was like this happens and I need to move on because there’s nothing I can do.

"When I look back it has affected a lot of things and points in the championship but a lot of it, not all of it, but a lot of it has been things out of my control and things I cannot change," he added.

"That’s just something I need to forget and go into next year, something I don’t need to be thinking about."

Ericsson to give absolute priority to Indycar over Alfa reserve role