Marcus Ericsson is expecting to retain a role with Alfa Romeo Racing in F1 next season, but the Swede's main focus will be on his IndyCar commitment with Chip Ganassi Racing.

Ericsson raced for Sauber/Alfa Romeo between 2015 and 2018 before exiling himself to the US where he took up a full-time IndyCar seat with Arrow Schmidt Peterson Motorsport, achieving a podium finish at Belle Isle in Detroit.

Following ASP's alliance with McLaren, Ericsson will transfer to Chip Ganassi's outfit for 2020 where he will race alongside five-tine IndyCar champion Scott Dixon.

However, the 29-year-old will be keeping a helmet bag and a set of overalls at Hinwil, just in case.

"I have a long relationship with Alfa Romeo and Sauber and I'm pretty sure I will have some role there, but then I've also said that I really want to focus 100 per cent on this Indy season," Ericsson told Sweden's Expressen.

"But I don't want to say too much about it's complicated, with different things to take into account. We'll see in the future what Alfa Romeo and even Ganassi want." 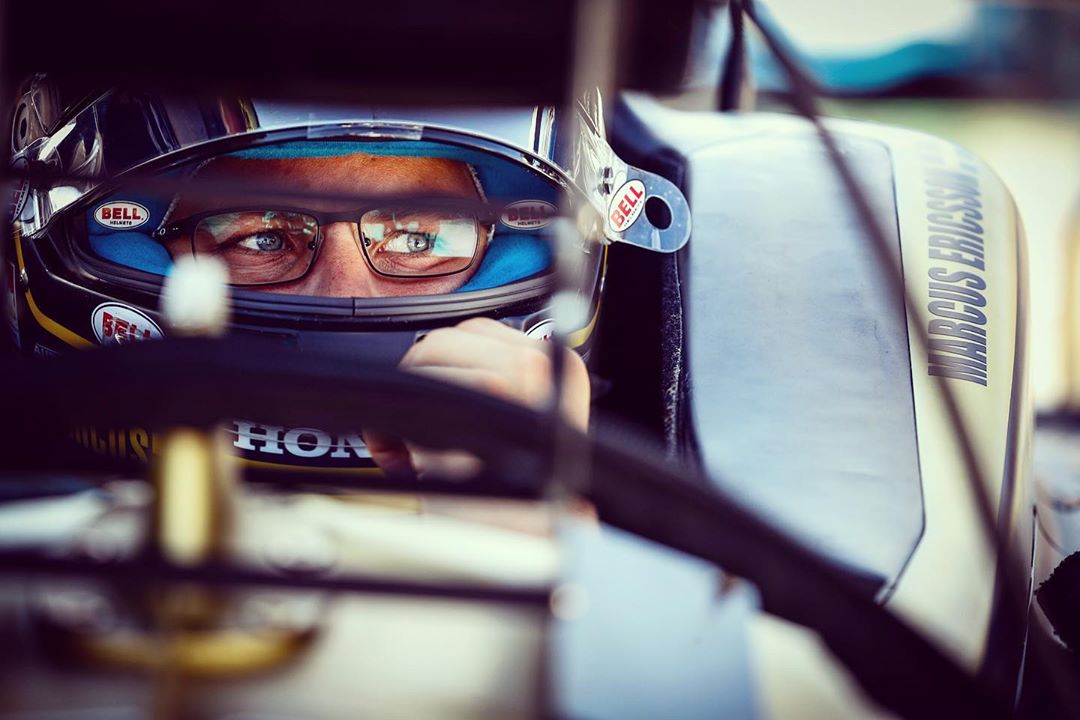 Ericsson found himself in F1's headlines earlier this year when he was touted by the media as Kimi Raikkonen's replacement at Spa, when the Finn's participation in the Belgian Grand Prix was uncertain because of a minor injury.

Ericsson ultimately remained on the sidelines in Belgium but his presence had forced him to miss an IndyCar round in Portland.

"Everything happened very quickly," he remembered. "In the US they noticed that I would not be driving [at Portland] and therefore assumed that I would be racing in F1.

"That's the problem with social media today, if someone writes something it becomes like an explosion and then it goes everywhere.

"Alfa Romeo then came out and put the cards on the table, but it wasn't optimal, it was a bit chaotic."