Haas F1 boss Guenther Steiner has admitted that there were points during the 2019 season when he feared that the team's two drivers were simply no longer manageable together.

Romain Grosjean and Kevin Magnussen clashed at several points in the first half of the season, with the worst incident coming early in the British Grand Prix where contact between the pair on the first lap sent both cars into retirement.

For Steiner, it was almost the final straw in a season that was already proving to be a deeply disappointing one for the squad.

"If I cannot control the drivers, how can that be good for the team? I put a lot of pressure under them to work, to do everything good, and then they get together at turn 5.

"At a certain stage I thought it is not manageable anymore," he admitted. "[They] forgot about that points are for the team and not only for them.

"They didn't think about the team anymore at a certain point. They just saw the opportunity to do good like in Barcelona and Silverstone

"Was it because they were under too much pressure? I'll find out maybe never. It could be as well just the pressure mounted dramatically for the team."

The situation appeared to be largely defused over the summer. While the team's on-track performance continued to be below expectations, the tension between Grosjean and Magnussen eased and both drivers ended up being retained for 2020. 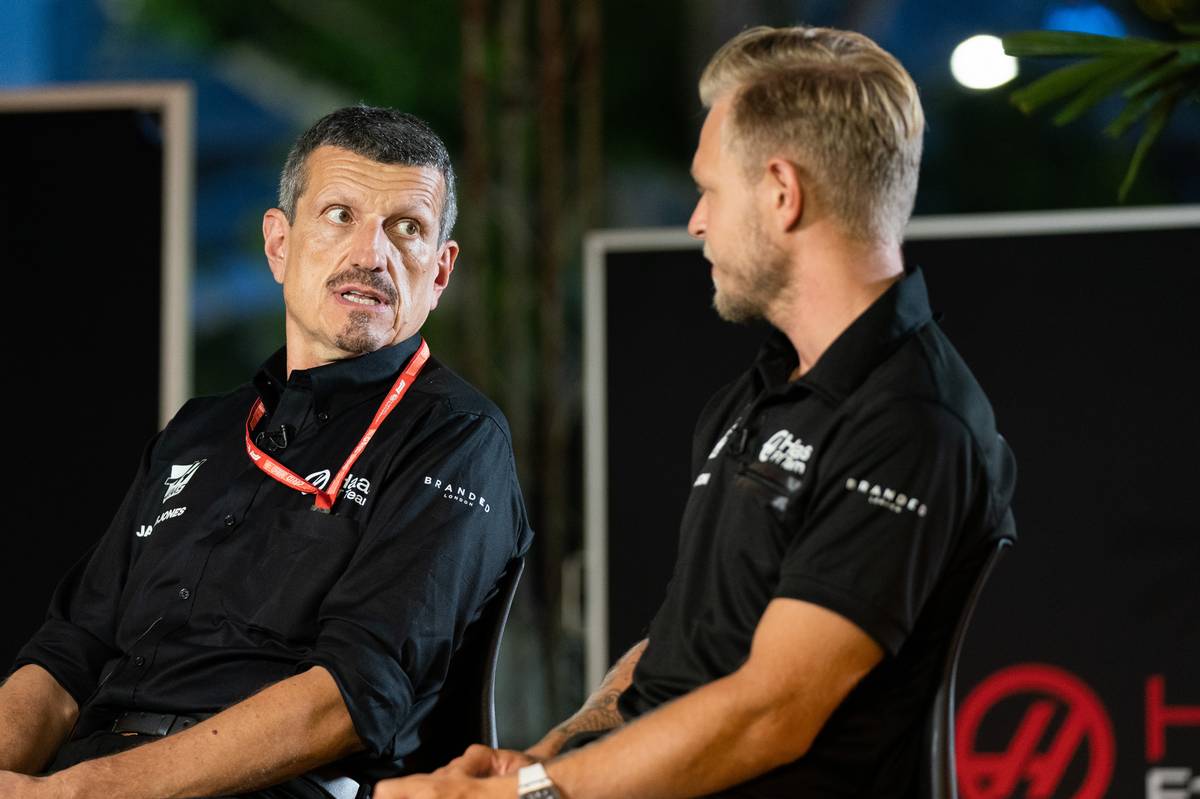 From his point of view in the cockpit, Magnussen felt that the reports of friction with his team mate had been blown out of proportion by the media.

"It was annoying because it became such a big subject, especially in the press around the time," he told Motorsport.com. "[It] created like a sense of emergency kind of thing. It wasn't really any issue.

"Me and Romain had no issues," he insisted. "We were on the phone to each other the week after Silverstone, there was absolutely no bad thing.

"Of course the team feels that we let them down, but there really was no intention," adding that he didn't take any offence from Steiner's typically forthright comments. "The good thing about Gunther is that what you see is what you get."

And in fact, Magnussen suggested that the struggles of 2019 might prove to be good for the Haas squad in the longer term.

Bottas says it's a 'no brainer' to stay at Mercedes