Renault F1 boss Cyril Abiteboul is determined to gain the upper hand on the team's rivals by getting a head start on its 2021 development.

The sport is introducing a number of sporting and technical regulation changes to come into effect after this year's campaign in an effort to boost on-track competition.

Abiteboul is convinced that no one on the grid has put more work into 2021 development, and that this will give the French manufacturer the upper hand next year.

"It's a big opportunity, he told Motorsport Magazine this week. "There is no team looking at 2021 the way we are looking at that particular year.

"I don't think there is any team as advanced as we are on 2021, simply because we have decided to allocate lots of resources to it."

Renault returned to Formula 1 in 2016 with high hopes, but after finishing in fourth place in the 2018 constructors championship it fell to fifth last season and was beaten by McLaren, to which it supplies power units. That's despite the high profile signing of Daniel Ricciardo from Red Bull.

The revived team is yet to secure a podium finish despite heavy investment, and Abiteboul is determined to avoid such disappointment in the future.

"I don't want to make the same mistake again," he said, adding that this year he intends to close the gap not just on McLaren, but also on the top three teams that currently dominate the sport.

"2021 should not be an excuse for having a poor season in 2020," he cautioned. "I am expecting a better season, and that we deliver on the changes and improvements that we've already made.

"Every year we are stronger," he insisted. "[That] brings us closer to the ultimate goal, which is to win, which is my individual goal. 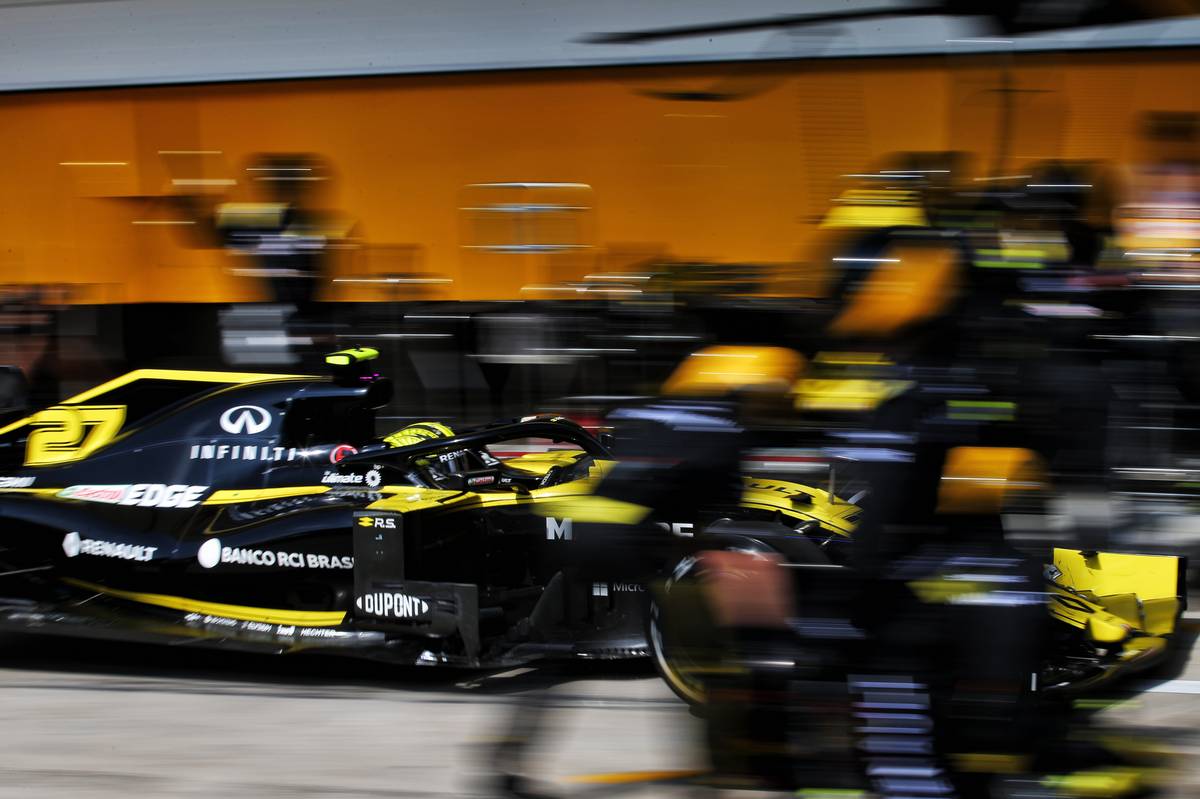 "Whether I make it happen or not is another story," he added.

Some pundits have started to question whether Abiteboul is the right man to turn things around at Enstone, and suggesting that he might be nearing the end of his time as team principal - something he himself flatly rejects.

"I'm not close to retiring unless I feel it's not possible, or unless we have achieved it," he insisted.

"I am confident that one day this team will win. We've done it before, and we will do it again."

McLaren intends to go to the limit on expenditure