Jenson Button believes the Formula 1 community is unaware of who Lewis Hamilton really is.

Button spent three years as Hamilton's team mate at McLaren but while the two enjoyed a good relationship, both personal and professional, he admitted he did not know him really well.

The 2015 World Champion has always shown limited interaction with his fellow drivers, and a tendency to isolate himself during group gatherings. At Abu Dhabi, during the parade lap which preceded the season finale, drivers mingled on the back of the truck while Hamilton sat alone at the front, completely oblivious of his peers.

"In terms of Lewis as a person, I don't know him really well and I don't think there are really any drivers that know Lewis that well," Button told Sky Sports F1.

"He's quite a private person in terms of with us. Every time we talk he is very nice, very friendly, as he should be, we are doing the same thing and we are at the pinnacle of what we love."

Hamilton himself has acknowledged his natural propensity to remain distant from his colleagues:

"My best friends, my closest friends. I can count on one hand. I have a lot of associates and colleagues."

For all his detachment, it certainly hasn't taken anything away from his ability to perform according to Button.

"This year he's just been touchable. He's driving the quickest car, but when you look at his consistency this year he has done an unbelievable job.

"That is just confidence in himself, confidence in the team and certain drivers need different things to go quickly and be consistent."

Perez: 'Very difficult' to keep faith at start of 2015 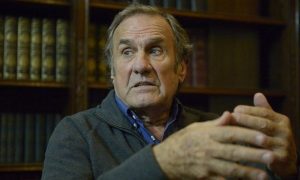 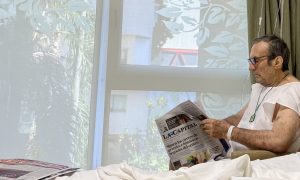