Haas F1 Team's Kevin Magnussen dismissed the prospect of the US outfit sinking into an enduring period of under-performance like the fates that hit McLaren and Williams in the recent past.

Haas acquitted itself well in its first year in the sport in 2016 and gradually moved up the ranks to finish an impressive fifth in the Constructors' standings in 2018, right behind top mid-field contender Renault.

Magnussen, who started his career at McLaren in 2014, transferred from Renault to Haas at the start of 2017, the Dane delivering the majority of the team's points on its way to P5 in the 2018 championship.

"It was a pleasure to see a team that was on the up rather than going backwards," remembered Magnussen, speaking to Motorsport-Total and taking a thinly veiled swipe at Renault in the process.

"It's just a more positive experience. You feel the growth, the improvements and the excitement about it.

"In the first three years we made enormous steps forward. Maybe it didn't look that big, but within three years, progressing from eighth to fifth is pretty good." 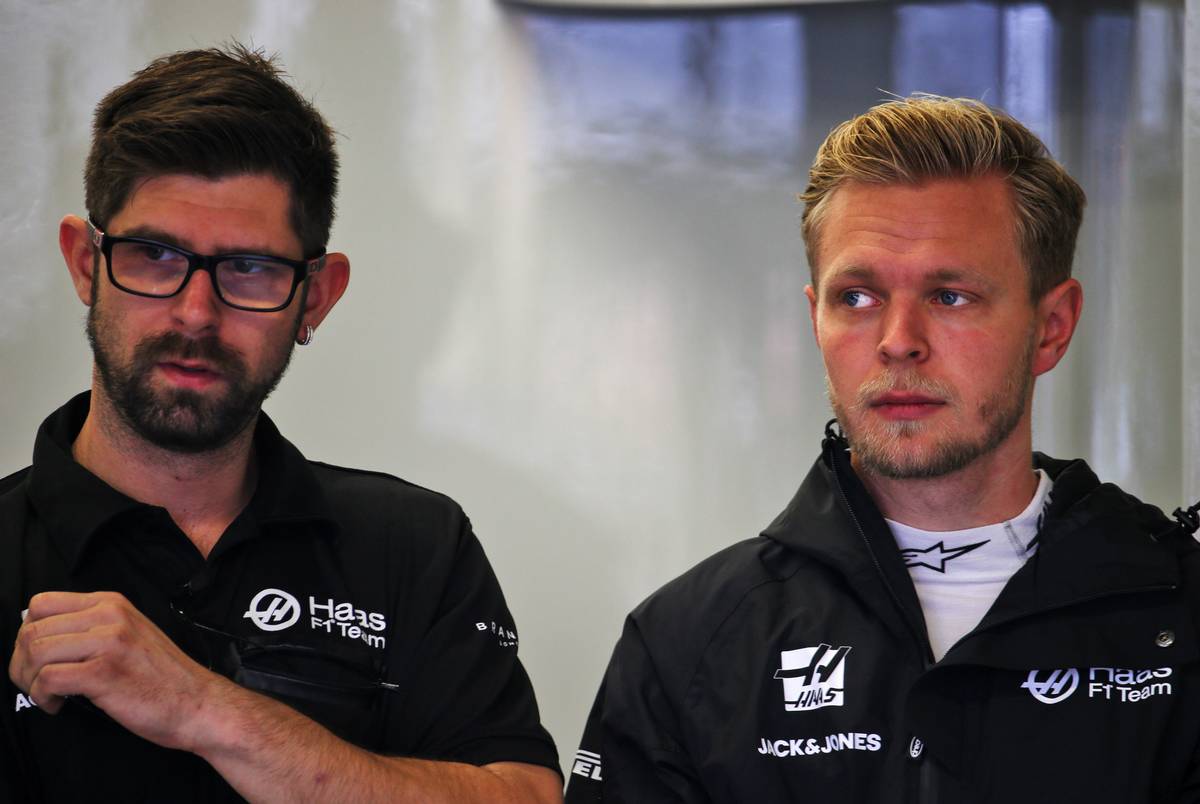 Despite a promising showing in pre-season testing last year, the enthusiasm subsided early on in 2019.

Aero configurations were tweaked, swapped around or upgraded but to no avail as Magnussen and Romain Grosjean and the Haas' engineers remained mystified by their car's erratic performance.

But as helpless as the US outfit appeared to be last season, with doubts creeping in among team personnel, Magnussen insists it wasn't the start of a continual downturn, à la McLaren or Williams.

"I think we can turn the situation around faster and find our way. I am convinced that we can do it."

Ricciardo and Ferrari: 'My name is always going to be there'