The 2020 season has yet to get underway, but Daniel Ricciardo admits that it is nice to already be "talked about" as a potential Ferrari driver for 2021.

The recent signings of Charles Leclerc at the Scuderia and Max Verstappen at Red Bull have cleared up earlier than expected a few of the uncertainties linked with the 2021 season.

However, the big question that will continue to tickle everyone's mind in whether Lewis Hamilton will remain with Mercedes for his final stint in F1 - the most likely forecast - or move to Ferrari for the ultimate challenge?

Sebastian Vettel's contract with the Scuderia runs out at the end of this year and few are those who believe the German will prolong his stay with the House of Maranello, although a lot will likely depend on the four-time world champion's performance in 2020.

For many, Ricciardo might just turn out to be Ferrari's most reasonable choice for 2021, as a proven race winner, as a driver capable of pushing his younger teammate and as a man whose non-disruptive character would help maintain just the right blend of intra-team competition and harmony at the Scuderia. 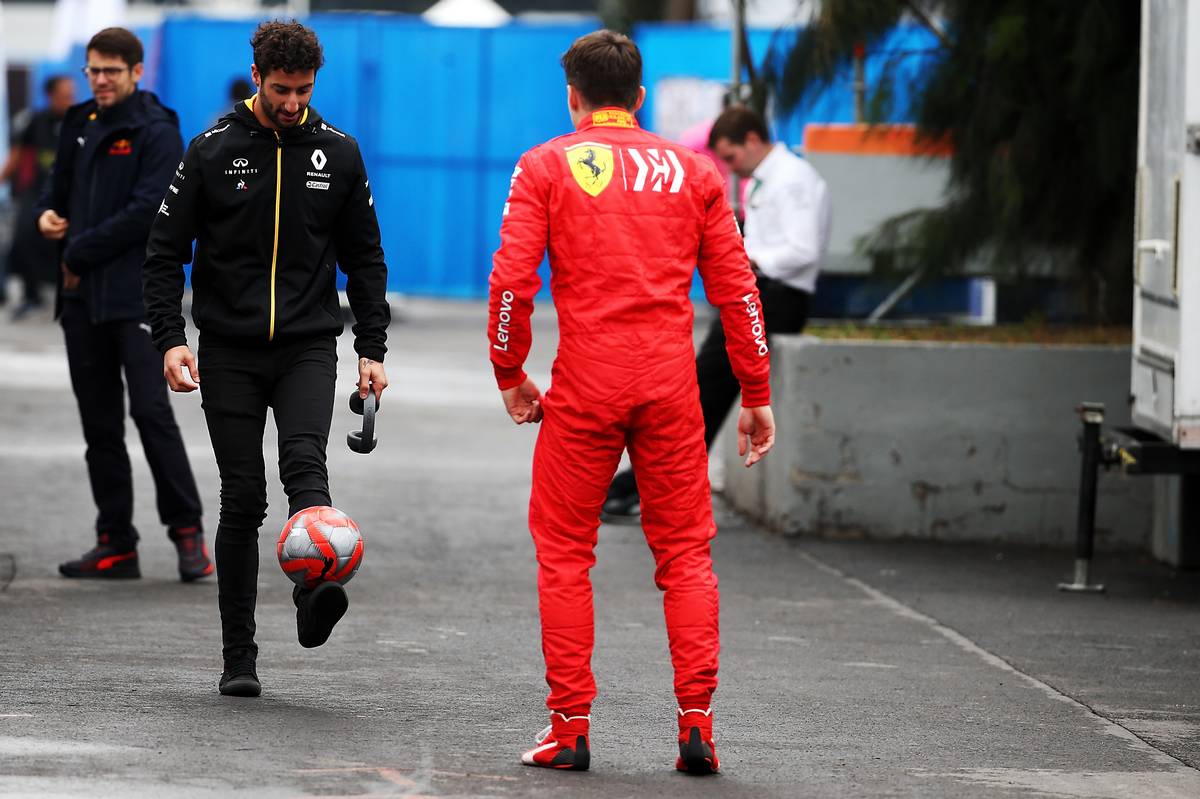 Queried on the fact that pundits are putting his name at the top of Ferrari's list for next season, Ricciardio insists its but a logical choice.

"I guess it's probably always going to be there", he told Australia's Sunday Times. "They always linked me to that, with my Italian roots.

"But it's nice to be talked about and still relevant and kind of in the mix as far as names getting thrown around."

In the interim, the 30-year-old still has another year on his contract with Renault to fulfill.

"I would love for 2020 to work out and I stay, that's the easiest and happiest scenario, I wish for that," he said.