Fernando Alonso is slowly but surely getting to grips with the specifics of rally-raid racing, the Spaniard achieving on Monday his best performance to date in the 2020 Dakar.

The day's stage involved a 474km loop around Wadi Al Dawasir, but the atmosphere on site on Monday was dimmed by a sense of mourning following the tragic death on Sunday of Portuguese biker Paulo Gonçlaves whose team retired from the grueling event.

From mountains landscapes to canyons and a 43km foot-to-the-floor straight, the topography rewarded Mathieu Serradori on-board his South African-built Century CR6 buggy, the Frenchman winning his maiden Dakar stage with a four-minute cushion over Alonso and navigator Marc Coma's's Toyota.

"Today we had an amazing day," said the two-time F1 world champion.

"We had one puncture unfortunately and we lost a little bit of momentum there, but otherwise the stage was nearly perfect, and Marc was unbelievable, you know – the dunes, the navigation."

The field's task on Monday was helped by the absence of bikes and quad's following the Dakar organiser's decision to cancel the stage for the two categories.

"Having no bikes changed a lot, especially for the first two or three cars," he said.

"I benefited from starting from the back... I'm happy to complete the day without any issues. 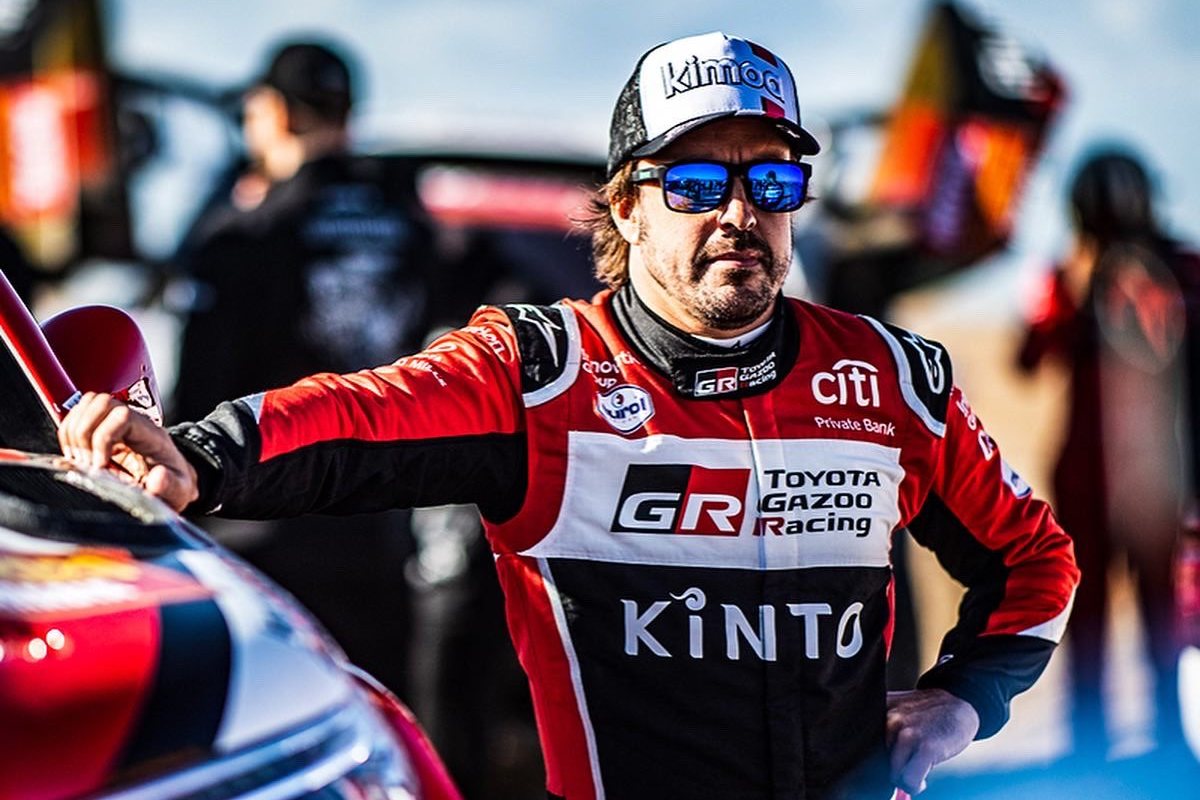 "It was a beautiful stage, quite fast with a lot of dunes, so it was good. I think the dunes are harder than tracks, but for whatever reason I feel more comfortable.

"It seems that I can get a good rhythm and a good flow in the dunes and I'm enjoying so far this second week of the Dakar."

Talented Russell 'will be fine' in the future - Coulthard