Williams has been fighting a depressed state of affairs since 2018, the former championship-winning team scoring 7 points that season and just a single top-ten finish in 2019.

But Smedley, who left Williams at the end of 2018, knows from experience that a team's decline can be locked in a bottomless pit.

"There would always be a philosophy that it can’t get any worse," Smedley told Reuters' Alan Baldwin.

"Having been around the block a few times in motorsport, and Formula 1 in particular, (I know) the reality is it can get worse than this. 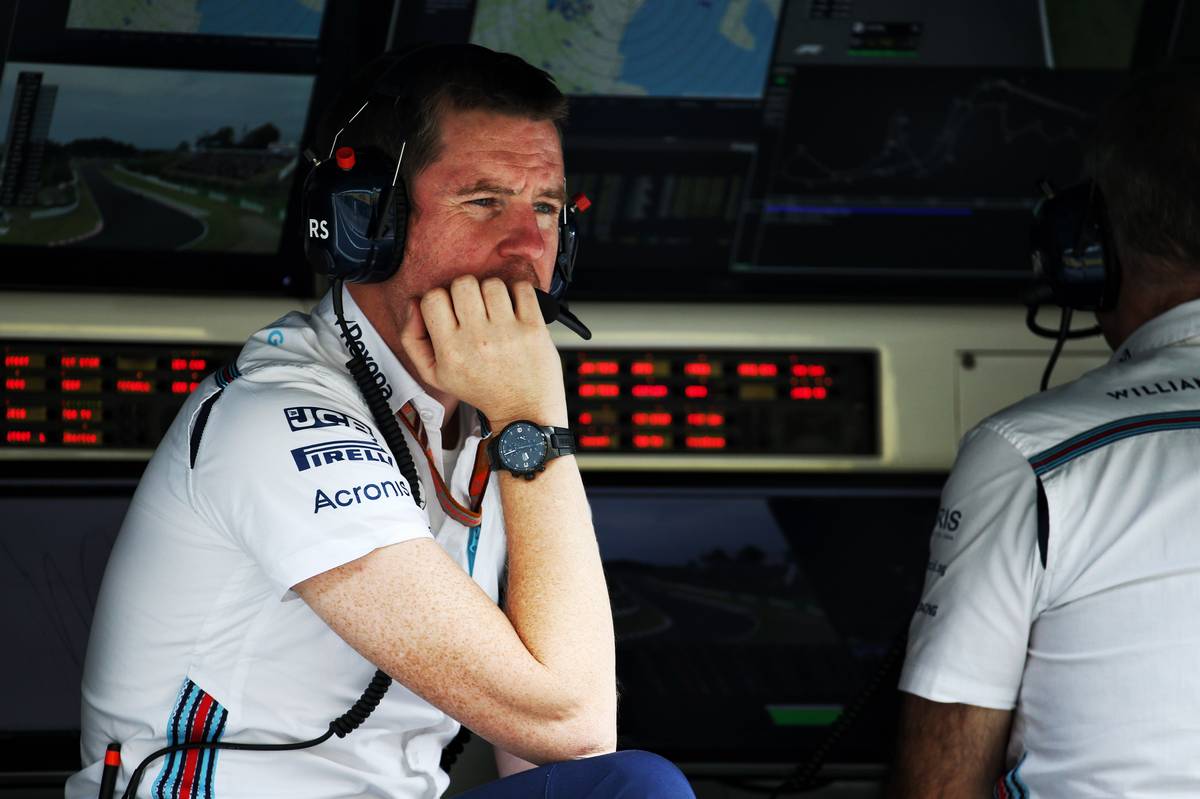 Claire Williams recently said that her team's wretched season was necessary for Williams to make the right decisions to enable a comeback.
But Smedley warns against entertaining such a mindset, although he would like nothing more than to his former employer succeed.

"Anyone who thinks that you can turn things around from where Williams are now to suddenly arrive back in the top five of the championship, they are very much mistaken. It is just incorrect," he said.

"Now I’m on the outside I can hope, but when I was on the inside I didn’t want to just hope.

"It’s a tragic case. I’m not of the generation that can’t remember when Williams won a world championship.

"To see the decline there, it’s heartbreaking really as a Formula One fan."