Red Bull motorsport boss Helmut Marko has no regrets about not retaining Carlos Sainz in the energy drink's bull pen, insisting the Spaniard is fast but "not a Verstappen".

Sainz was a pure product of Red Bull's Junior Team who rose through the junior ranks to graduate to Formula 1 in 2015 with Toro Rosso.

In his third year with the Faenza-based squad, Sainz was loaned to Renault, undertaking a full season with the French squad in 2018 before Marko released him from his contract with Red Bull, a decision which led to his move to McLaren for 2019.

Given Sainz's good results with the Woking-based outfit and the disappointing performance of Pierre Gasly which led to last year's mid-season swap with Alex Albon, one could be led to believe that Red Bull now views dismissing the Spaniard as a mistake. But Marko harbors no regrets.

"Carlos was confronted with one Max Verstappen," Marko explained, speaking in his home town of Graz to Motorsport.com.

"The choice [in 2016] then actually went between the two: who do we promote? And then you get to the heart of it.

"Carlos is fast - otherwise we would not have picked him up at all - but he is not a Verstappen." 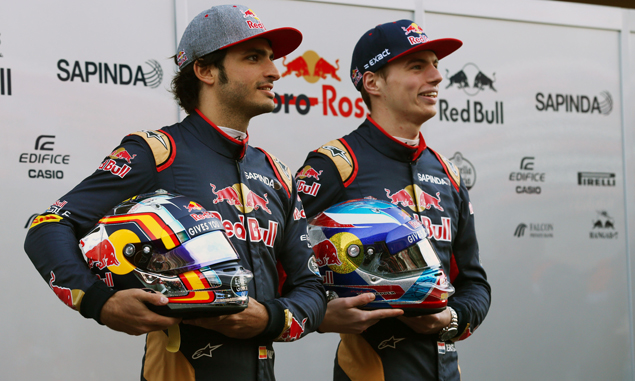 Marko's choice of betting on Verstappen by swapping the Dutchman with Daniil Kvyat after just four races in 2016 was validated by Verstappen's sensational debut triumph with Red Bull Racing in Spain.

For Sainz, his former teammate's win was likely a tough moment to endure. But Marko believes Red Bull and Sainz made the most of their relationship.

"We helped Carlos in his career and didn't have to let him go," added Marko.

"But we made the transition to Renault and later McLaren possible.

"We have a good relationship, but at that particular moment we also had Verstappen in the team and there are differences between them."

Smedley warns that 'it can get worse' at Williams