The 25-year-old driver from Tel Aviv - who raced in the past in the European F3 championship and won several races in the World Series Formula V8 3.5 - enjoyed his first F1 outing at last month's post-season test in Abu Dhabi.

Nissany's nomination means he will undertake three Friday practice sessions, drive one rookie test, conduct a number of simulator sessions and embed with the team at three Grand Prix weekends.

As part of the agreement, the Israel Start-Up logo will appear on the FW43 for the duration of a Grand Prix weekend when Roy is driving the car.

"This is also a landmark for motorsport in Israel. When I tested for the team in Abu Dhabi in December, I instantly felt comfortable in the car and part of the team.

"The experience that I will gain this year, immersing myself with Williams will prove invaluable and I’m looking forward to getting started, both on and off the track." 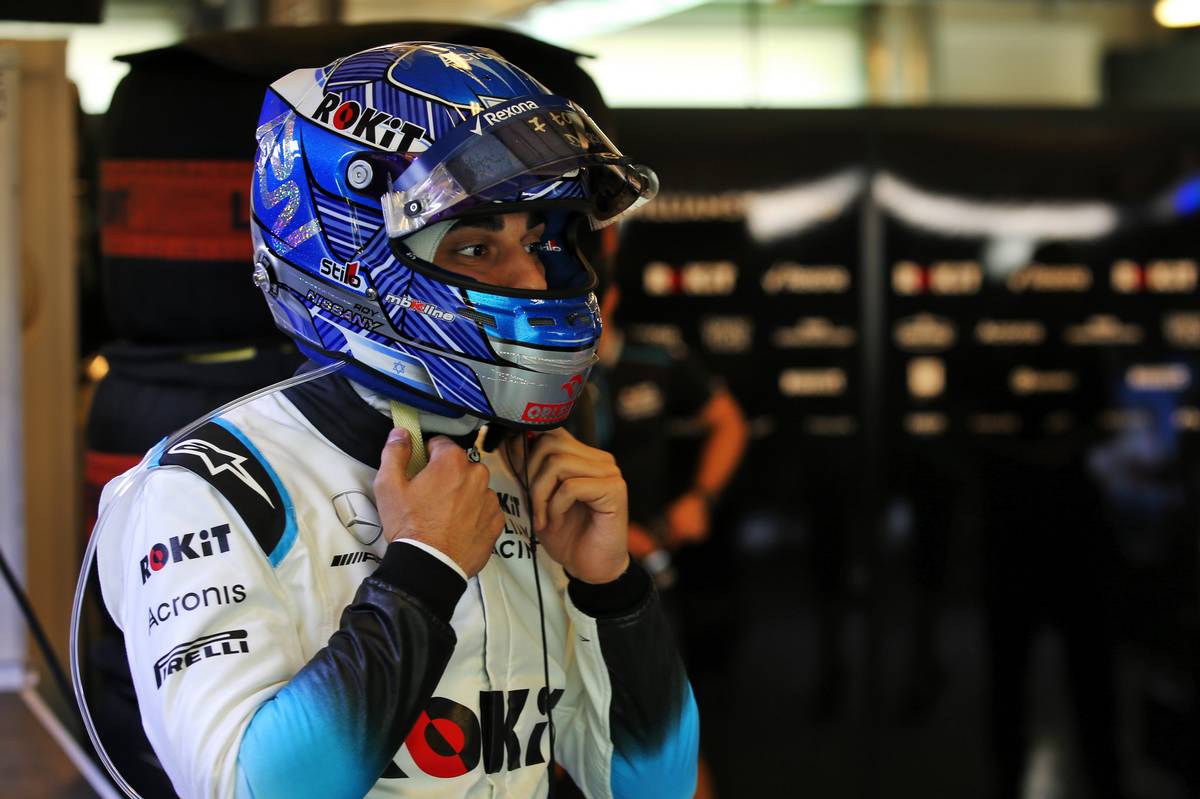 Nissany's 2020 active race programme will include a participation in this year's FIA Formula 2 Championship.

"It is a pleasure to welcome Roy Nissany to ROKiT Williams Racing in the role of our Official Test Driver," said Williams deputy team principal Claire Williams.

"Roy demonstrated his capabilities driving in the post-season Abu Dhabi test last year and we were extremely impressed with what he could do in a short space of time.

"He is a hard-working individual who we are excited to be working with this year."