Royal Automobile Club Motor Sports Association chairman David Richards says that Formula 1's decision to switch to V6 hybrid engines has ended up sidelining the sport and made it less technologically relevant in the modern world.

“Traditionally, we have lived off the fact that we have driven new technologies," he said at last week's Autosport International show in Birmingham. “If you go back the last decade we’ve lost that initiative.

"We’ve become entertainment - which is alright in itself, and there is a place for that - but I believe we’ve lost the initiative on technology."

Richards is a former F1 team principal, with spells in charge of Benetton in 1997 and BAR between 2002 and 2004. He's also a former chairman of Aston Martin and is currently CEO of advanced engineering company Prodrive.

In his view, F1 made a serious mistake by dumping normally aspirated V8 engines in 2014 in the way that it did, and as a result has become increasingly marginalised within the world of motorsport and automotive technology.

“I think quite frankly it started when they introduced these wonderful engines that they have in Formula 1 today,” Crash.net reports the 67-year-old as saying.

“They’re an extraordinary engineering feat with the hybrid systems on them - the whole sort of way that they operate - [but] we just didn’t get it right from the outset.

"The day they were introduced, Bernie Ecclestone said they were terrible, and they sounded bad, and how terrible this was for the sport," he recalled.

Richards explained that in his view, innovation in motorsport was now coming from elsewhere, such as Audi's development of four-wheel drive and the widespread adoption of paddle-shift gearbox technology in sports cars.

But Richards added that he felt that it would be wrong to pin the industry's future entirely on electric power. 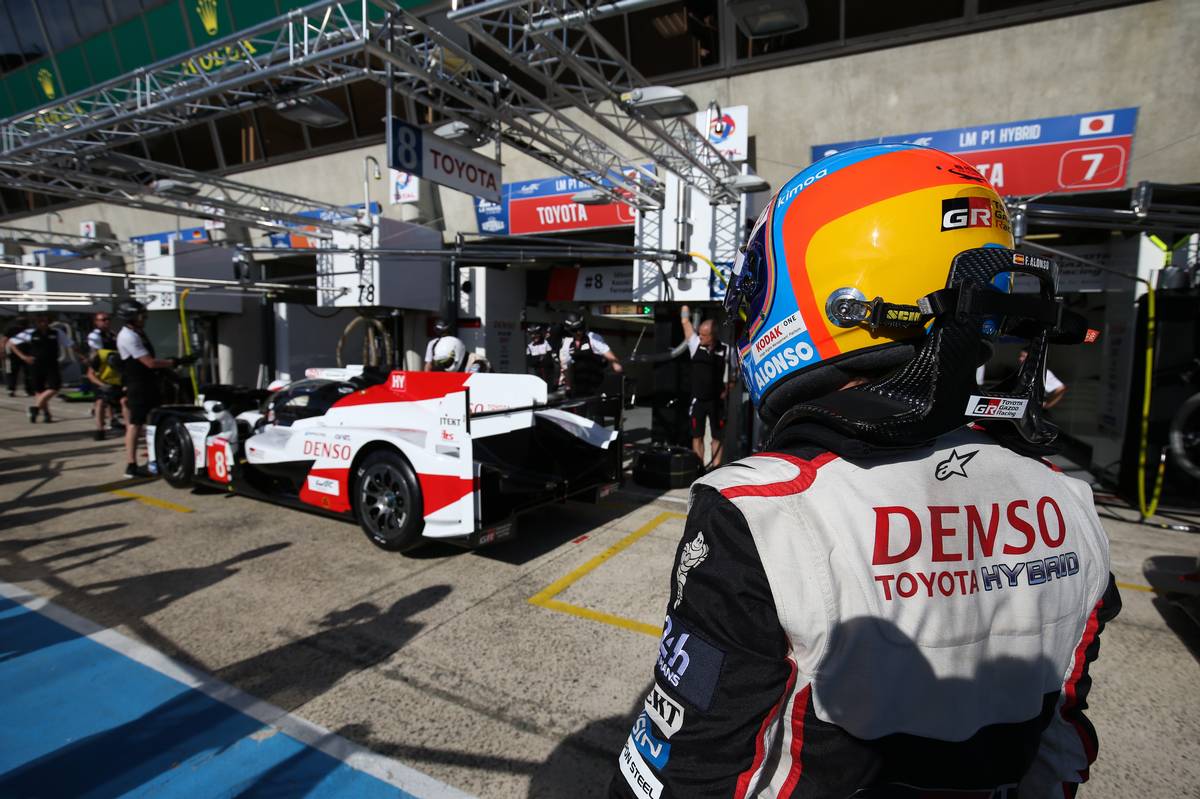 "We’re not going to just say there is only one solution, like electric that the government seems to be promoting," he said.

“There are lots of solutions out there. There’s hybrid solutions, there’s hydrogen coming, there’s a whole range of different technologies we should be promoting.

“Already Le Mans have hung their flag to the mast and said for 2024, the LMP1 class - the class that will win Le Mans - will be a hydrogen car.

"And the motorsport industry in Britain has a great opportunity to pioneer this technology and be at the forefront of it," he added. “We’ve got to be on our front foot now."