After a maiden Formula 1 season spent mostly at the back of the grid, Williams' George Russell hopes the team is capable of making significant progress in 2020 to put it back on an equal footing with its midfield rivals.

"The rate of improvement we are on is really strong," he told Autosport magazine. "If everybody else doesn’t improve at all, we’ll be well and truly in that fight."

Russell explained that the improvements were part of a major overhaul by the team in all departments, and in particular in its approach to aerodynamics.

“The team took a big reset with an aero philosophy," he said. "We had to take that hit in performance to rebuild those foundations, so starting [last] season we were not surprised, the position we were in.

“We did hope to improve at a greater rate than we did, but those foundations took longer to put in place than we all anticipated.

“Now we can really see it in the windtunnel tracker of the downforce we had at the start of [last] year, to what we have in the car now, to what we believe we will be starting with [in 2020].

“The only thing we don’t know is how much everybody else will improve," he acknowledged. "Everybody has improved, but we believe we should be improving at a much greater rate."

With a full season of F1 under his belt, the 21-year-old Mercedes protégé will now effectively be team leader following the departure of his former team mate Robert Kubica. The Pole's place will be taken by Canadian rookie Nicholas Latifi. 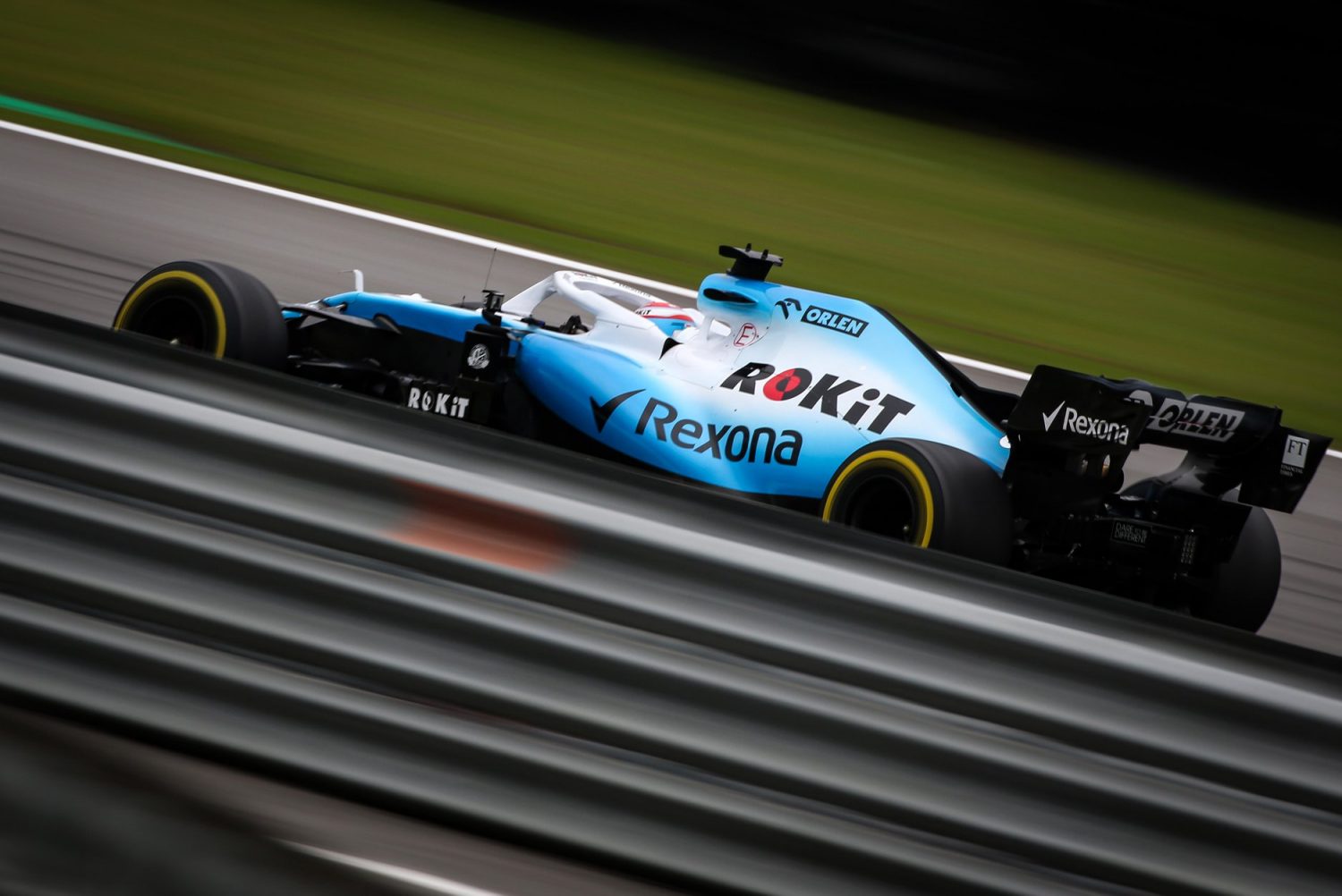 "And going to 2021, which will have all of those foundations built again, it should definitely be well and truly on its way.”

Although Russell finished last year as the only driver not to score a single championship point, the Briton is not downhearted about the slow start to his F1 career and recently got the thumbs-up from Mercedes team principal Toto Wolff.

"We are absolutely certain that he has the qualities of a potential future Mercedes driver," Wolff told RaceFans' Dieter Rencken. "He has the raw speed, he has the talent, he has the intelligence.

"There is a reason why he’s won GP3 and F2 as a rookie. It hasn’t been done many times before. And he has a flawless record in Formula 1."