After Pierre Gasly's graduation to F1 and Red Bull's dismissal of Brendon Hartley from Toro Rosso at the end of the 2018 season, Marko brought back to the fray former F1 reject Daniil Kvyat.

The move reflected a clear lull in Red Bull's Junior Team, at least in terms of capable young drivers qualified to race in F1.

But Marko dismissed the notion that the programme - of which Sebastian Vettel, Daniel Ricciardo and Max Verstappen are the most successful exponents - is no longer fulfilling its purpose, citing 19-year-old Yuki Tsunoda, who will step up to F2 this year, and 16-year-old F4 charger Dennis Hauger as potential stars of tomorrow.

"We still have some very good talents in our program, of which Yuki Tsunoda is one of them," Marko told Motorsport.com.

"He is only 1m58 and is actually everyone's favorite. And then we have Jüri Vips, who was an unlucky fourth in Formula 3 last year.

"He will be racing in Japanese Super Formula this year. He was already the fastest man in the tests, and he was always among the top four." 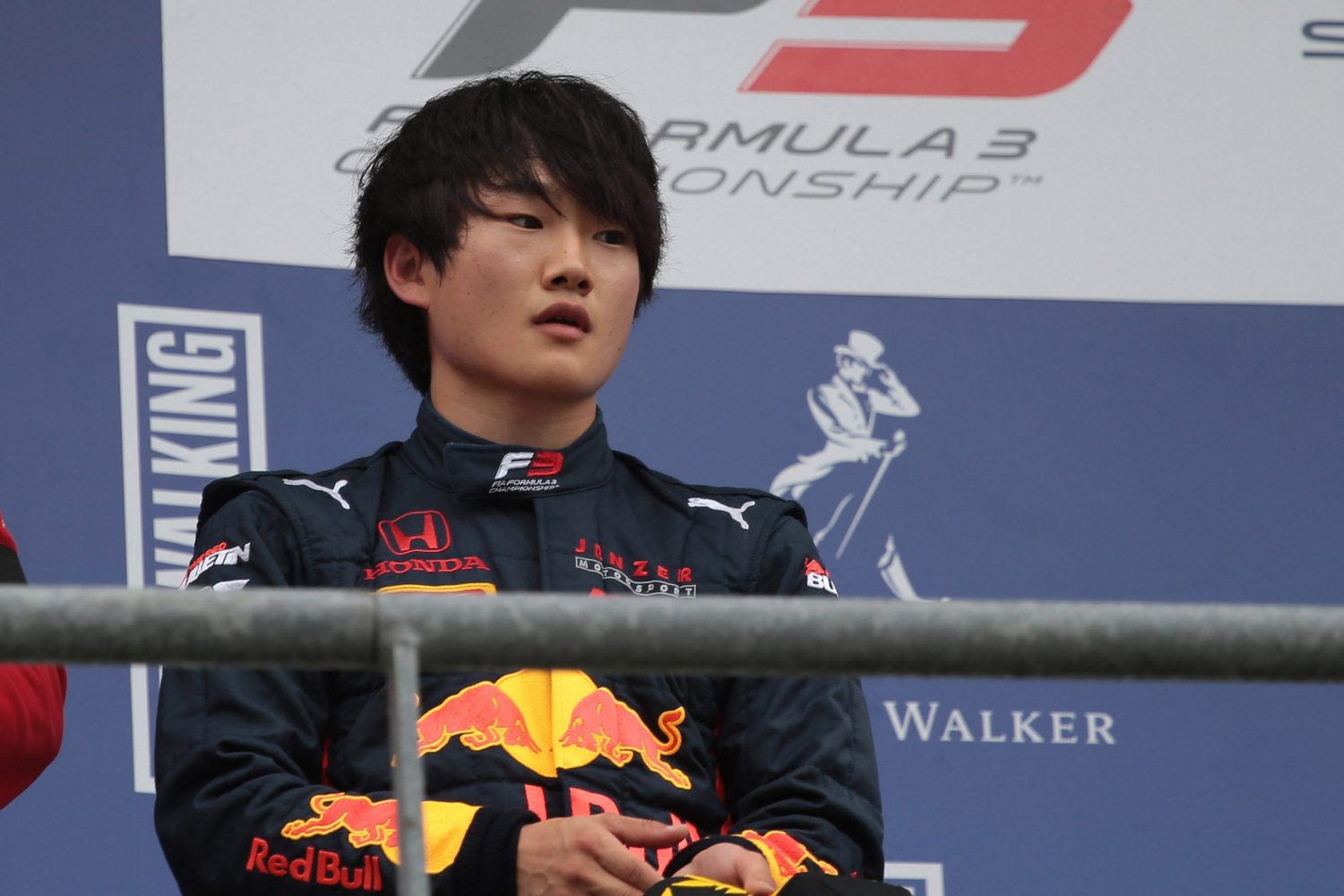 But Marko has also been impressed so far by Hauger, a young charger earmarked by insiders to become Norway's first F1 driver.

"I think he won thirteen or fourteen races last year in Formula 4 and will be driving Formula 3 next season, together with Liam Lawson from New Zealand," added Marko.

"Jack Doohan - the son of [Australian motorcycle world champion] Mick Doohan - will also be in Formula 3." 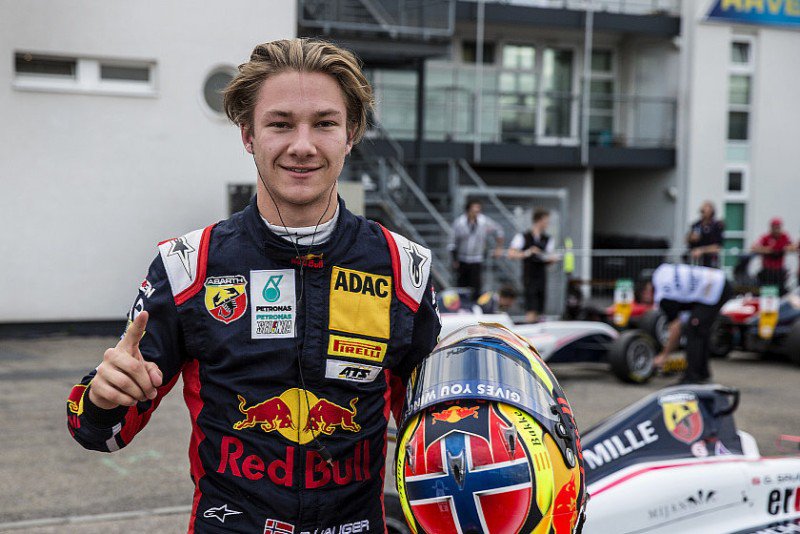 Marko says the list contradicts any claim of stagnation in Red Bull's junior programme. But the Austrian admits that not every burgeoning talent will make it to the pinnacle of motorsport.

"Many of our drivers [who failed to reach F1] still earned good money and were able to turn their hobby into a profession," he said.

"Isn't that wonderful? And that was actually our philosophy at the start: the junior team would be a sort of safety net because everyone knows how expensive motorsport is.

"Dieterich Mateschitz therefore mainly wanted to support talents to help them to rise higher. But then we suddenly got two Formula 1 teams. And then it became clear that our approach, to support someone who was just reasonably successful, was not enough.

"Then we went in a different direction. The selection became stricter, you had to at least have the potential to win a Grand Prix."

The man who can make or break a driver's career in F1 - and indeed has - knows he is perceived as a ruthless operator. If a potential young hopeful is no longer considered as F1 material, Marko will tell him as much in no short order, as former Red Bull-supported driver Dan Ticktum and other young lions know all too well.

"I don't always understand the," he admitted. "We are financing a talent for a complete season or sometimes even several years.

"Without our resources, they would not have reached such a position at all. And after all, only twenty drivers can race in Formula 1 at any given a time. So it's not for everyone."