Fernando Alonso is no longer a brand ambassador for McLaren, the two-time F1 world champion and the F1 manufacturer not renewing their formal relationship for 2020, a decision confirmed by the Woking-based outfit.

After four seasons with McLaren, Alonso retired from Grand Prix racing at the end of 2018 but retained an association with the outfit in 2019.

As a brand ambassador, Alonso appeared in McLaren team kit at several races and even sampled the papaya squad's MCL34 at the in-season test in Bahrain during a Pirelli development session.

The 38-year-old also entered the 2019 Indy 500 under the McLaren banner, but failed to qualify for the blue riband event, his efforts undermined by the team's sloppy preparation and comedy of errors in qualifying.

The experience likely weighed on Alonso's decision not to unite with McLaren's new IndyCar entity for his third run at the Brickyard next May, although McLaren boss Zak Brown had initially hoped to field a third Arrow McLaren SP entry at the event with Alonso behind the wheel.

The 32-time Grand Prix winner and 2-time Le Mans victor is obviously free to commit to the team of his choice for Indy which he has labeled as his "absolute priority" in 2020. 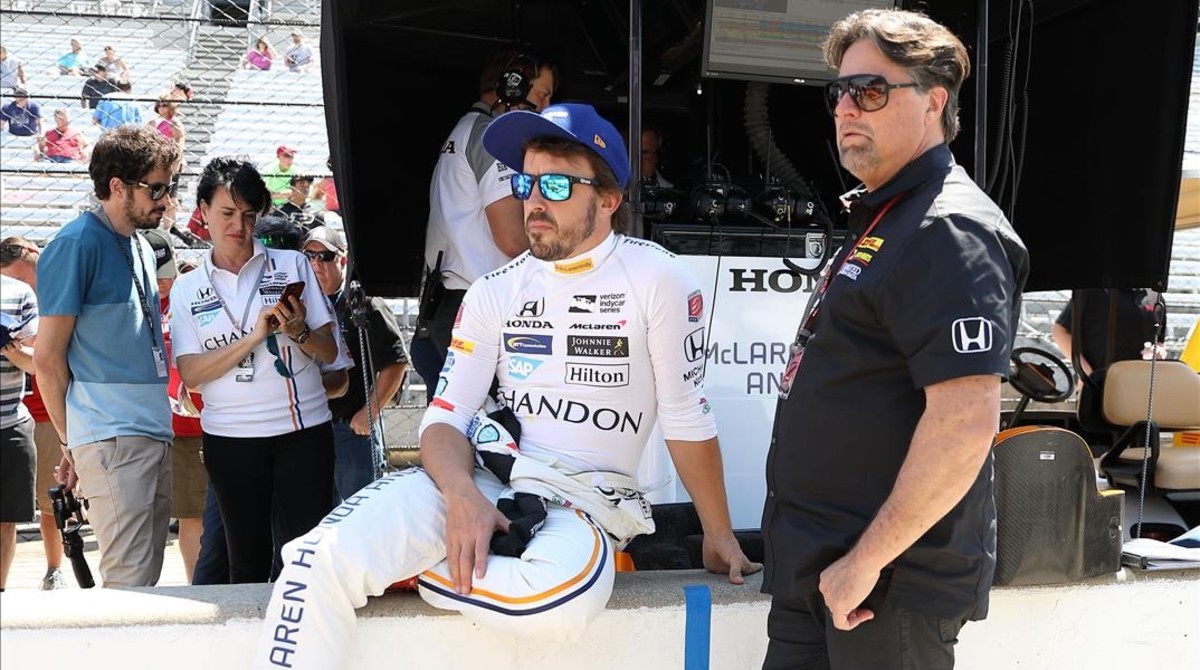 Andretti Autosport - which managed Alonso's maiden appearance at Indianapolis in 2017 - is seen as Alonso's most likely destination.

But team boss Michael Andretti admitted earlier this month that funding was a prerequisite for the Spaniard's participation.

"We want it to happen, and I’ve just got to figure out how to get it funded," Andretti said.

"I think we can find a sponsor, but do I roll the dice, sign him and then hope to get it funded? I really enjoy working with the guy, and I want to make it happen."

Although his chances of returning to F1 with a competitive drive appear remote, Alonso is publicly keeping the door open, stating that he will evaluate his future after his Indy endeavor.