Renault recruit Esteban Ocon says he will have no issues fitting his lanky figure into the French team's new 2020 car.

Driver comfort is obviously paramount inside the cockpit of a modern F1 car, where extra space is nonexistent and body movement is constrained by the seat and belts.

Tall drivers often struggle to nestle themselves into the tightly regulated area, while margins for accommodating a lanky figure are extremely limited beyond the crucial process of seat-fitting.

At 1.86m, Ocon towers over all his F1 rivals. But the Frenchman is just 2cm taller than Nico Hulkenberg, the man he's replaced at Renault, meaning the team already had a tall driver in its car in the last few seasons.

Ocon's recent seat-fitting at Enstone allowed him to sample his future workspace on-board the R.S.20 and gauge his level of comfort.

"The basic design of the car was done a long time ago," Ocon told L'Equipe. "So, with regard to size and space, it was all completely settled."

"But fortunately, I was lucky to have been there before [Ocon was a reserve driver for Renault in 2016], so they had all my references from back then.

"The car has remained big in the past years, so I just came back to my initial position and fit into the car without any issues." 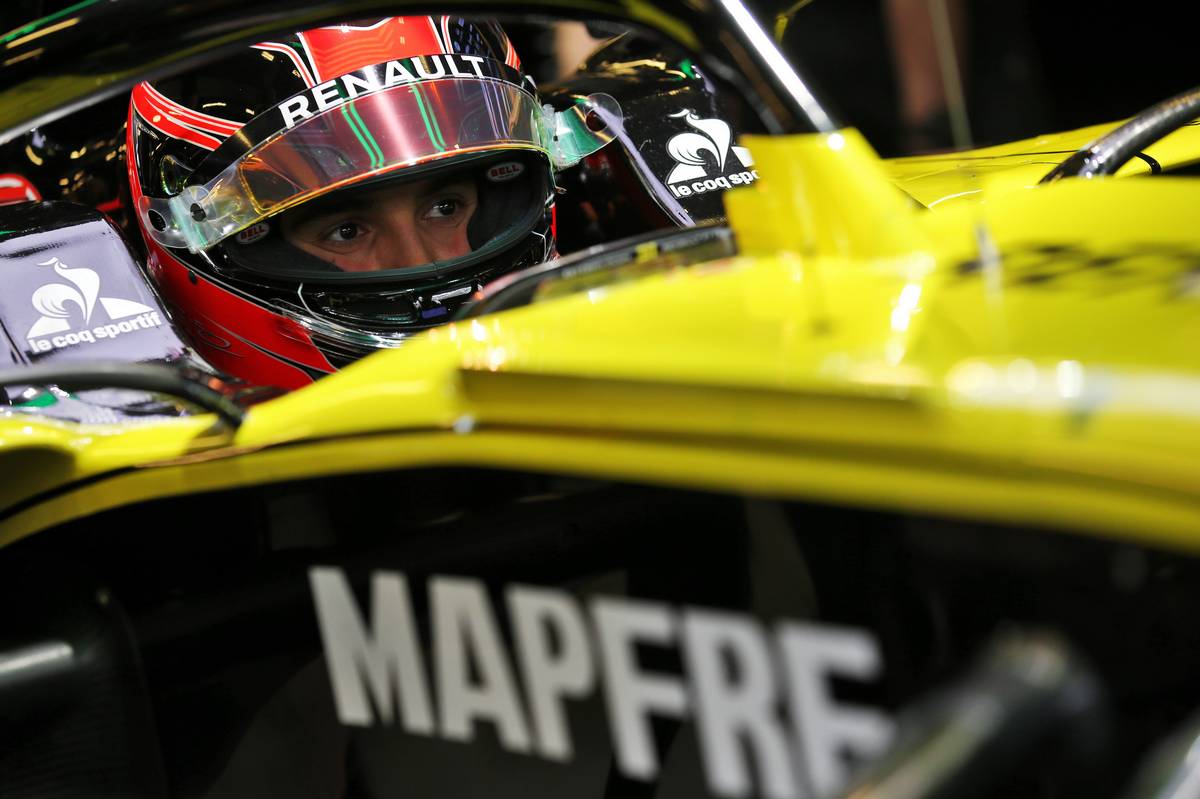 Snuggling nicely into his personal space was the first part of the process of feeling comfortable on-board his new mount. The second stage involved the set-up of the commands and functions on the ultra-sophisticated steering wheel.

"There are lots of things that I prefer and which make my life easier," he explained. "So we spent a lot of time on that.

"There are still a few complex things to do which take a little bit more time and which we're currently still working on; things that facilitate my procedures, like placing the buttons in the right spot.

"Everything has to be right for Melbourne and we still have the six days of testing [in Barcelona]. 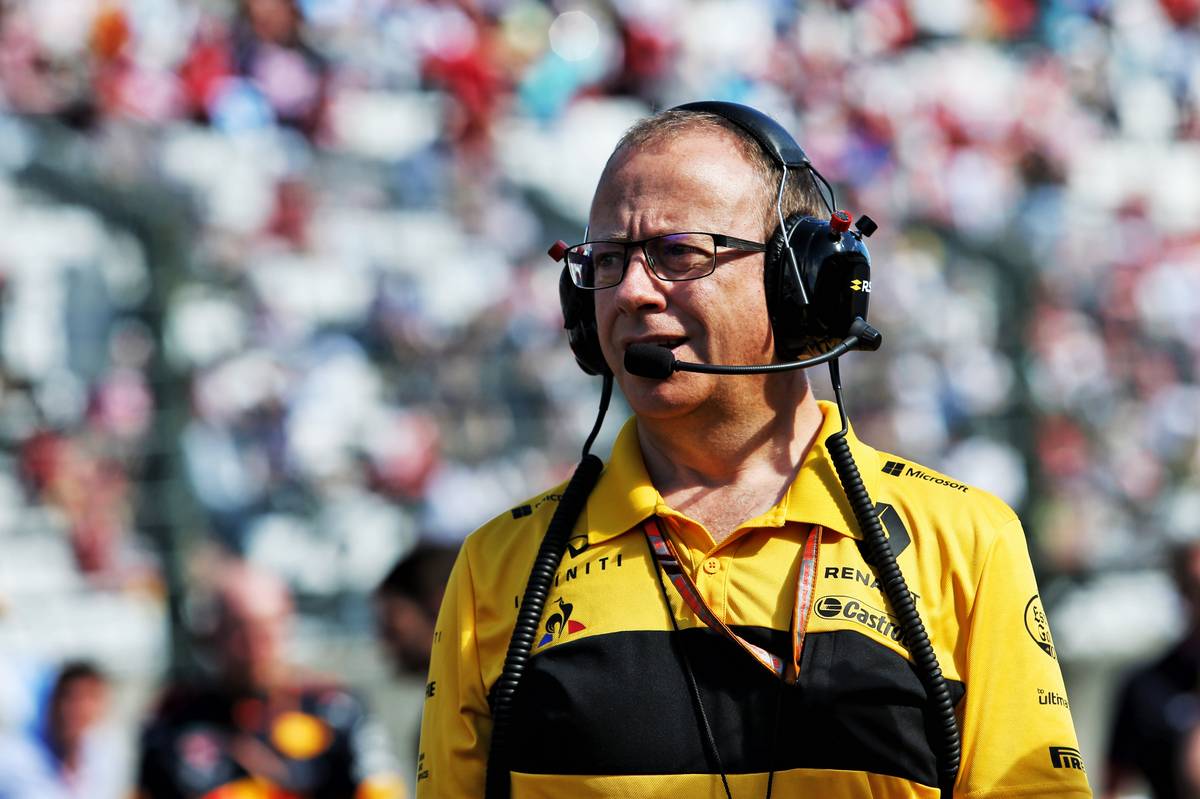 Ocon's trackside engineer at Renault will be Mark Slade, who worked previously with Hulkenberg.

"I have known Mark for a few years," said Ocon. "He has been there for a very long and has a lot of experience with lots of drivers, so he knows that we are all different.

"He is a very easy person to work with, but we quickly need to understand each other very well so we'll be doing a lot of simulator work together.

"We already spent time together in Abu Dhabi and that was very helpful. But we'll only have six days to prepare for Melbourne, which is why I'm currently spending a lot of time at the factory to be ready and make sure we have no understanding issues."