As a rookie last year, Norris set out to learn the ropes of F1 alongside a driver who had five seasons under his belt.

But the working relationship between the 20-year-old and Sainz quickly evolved into a friendly and balanced rapport which has proven mutually beneficial, and a boon for the McLaren.

"Everyone always gives the view that because you’re teammates, you’re always so much against each other and you’re just pure rivals," Norris said, speaking at the recent Autosport International Show.

“We wouldn’t have finished P4 in the championship as a team if we didn’t work as well together as what we did last year."

They say you can be friendly but its hard to be friends in Formula 1, yet Norris and Sainz enjoy a great complicity on Grand Prix weekends and sometimes even away from the track.

And the by-product of their natural affinity feeds directly into the team. 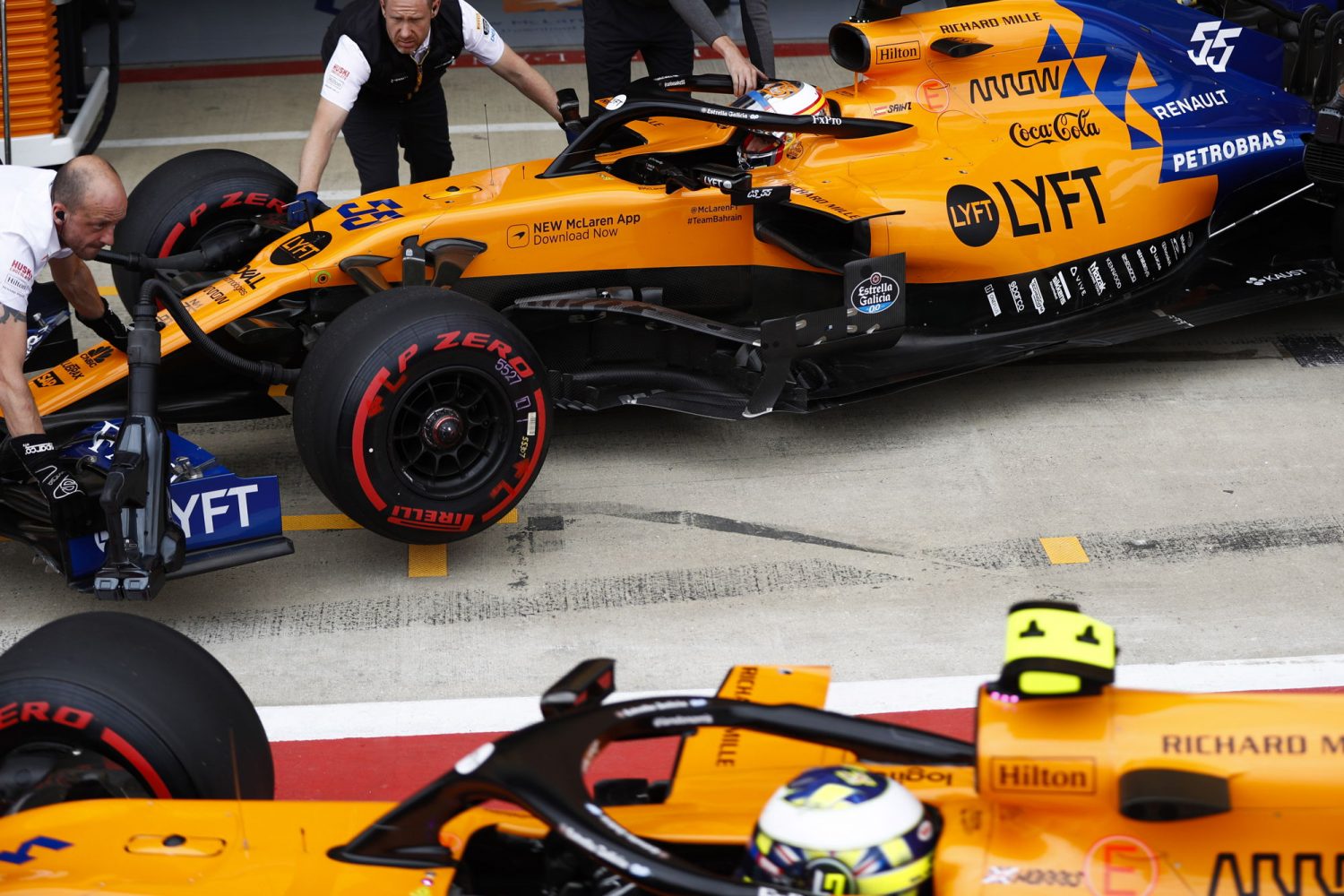 "A big part of what we have achieved is because of how we worked together, how we helped each other, how we try and help the team," Norris added, quoted by Crash.net.

"At the moment, it’s only benefitting us in every way. I hope it continues. Like I said at the beginning, I just want to have fun and enjoy it, and he does as well.