On the eve of his return to F1, Esteban Ocon says there is no residual bad blood between himself and rival Max Verstappen, insisting that "respect" governs the rapport between the two drivers despite their past history.

After sitting on the sidelines in 2019, Ocon will soon return to Grand Prix racing's battlegrounds with Renault this season, a comeback that will also revive his historic rivalry with Verstappen.

The two men parting ways at the end of 2018 after an acrimonious clash at the Brazilian Grand Prix, where the Red Bull driver got physical with his opponent after the race following a clumsy move from Ocon that had inadvertently spun the Dutchman out of the lead at Interlagos.

The heated post-race exchange earned Verstappen a public service punishment from the FIA, but today it's all water under the bridge as far as Ocon is concerned.

"We are professional drivers, so the important thing is not to create any issues and what happened last time on track, happened on the track and we have to think separate," Ocon told ESPN's Laurence Edmondson.

"But, of course, there was some tension back in the days when we were racing really closely, but we always had respect between each other and that's important." 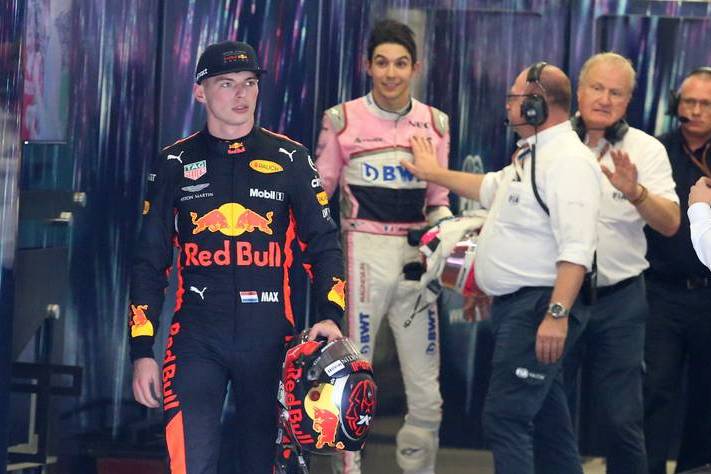 Ocon says the historic rivalry with Verstappen goes back to their competitive karting days which also involved another young hopeful, Ferrari's Charles Leclerc.

"We were racing really closely in karting as soon as we met, but also with Charles it was probably even more fiery with him.

"When I left karting they were still racing together and it was fireworks a few times in karting and then in Formula 3 we were racing for the title, and it was a big rivalry like it has always been in any sport between two guys.

"But as I said, the most important is to think on-track and think off-track. Off-track has to be respectful and that's how it is." 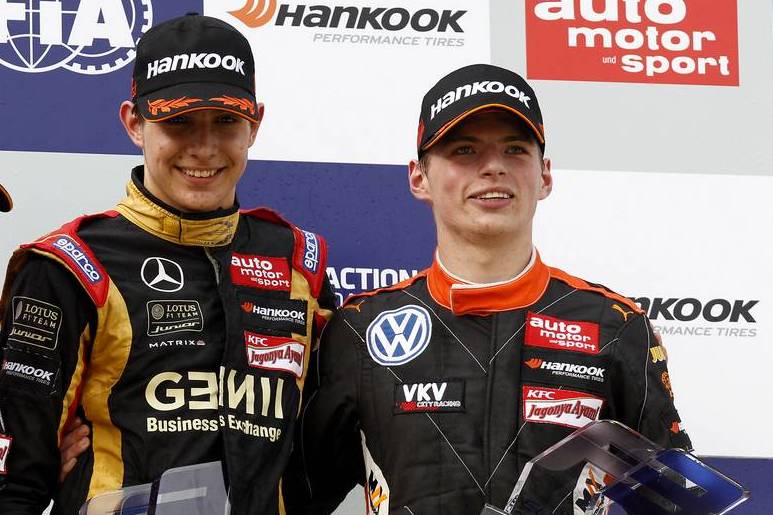 Upon his return to the fray, Ocon ambitions to race among the mid-field leaders, at least if Renault provide him with the equipment worthy of his abundant talent.

But the former Force India driver will have a tough nut to crack in the person of Daniel Ricciardo.

"What I know is how quick he is and I know that he is one of the highly-rated Formula One drivers and one of the best.

"For me to be racing with him in the same team is going to be great to measure myself, because when you are racing in Formula 1 you want to race with the best."