Barrichello, who raced in F1 from 1993 to 2011 and who still holds the record for the greatest number of Grand Prix starts, is the only driver in F1 history who had the privilege of sharing the track with the three great champions.

As he assesses their genius, the Brazilian puts Hamilton slightly ahead of Senna and Schumacher.

"Hamilton has a talent that is possibly even greater than that of Ayrton and Schumacher," Barrichello told ESPN Brasil.

"The only thing he lacked was maturity. He has progressed on that, and today you see the final product." 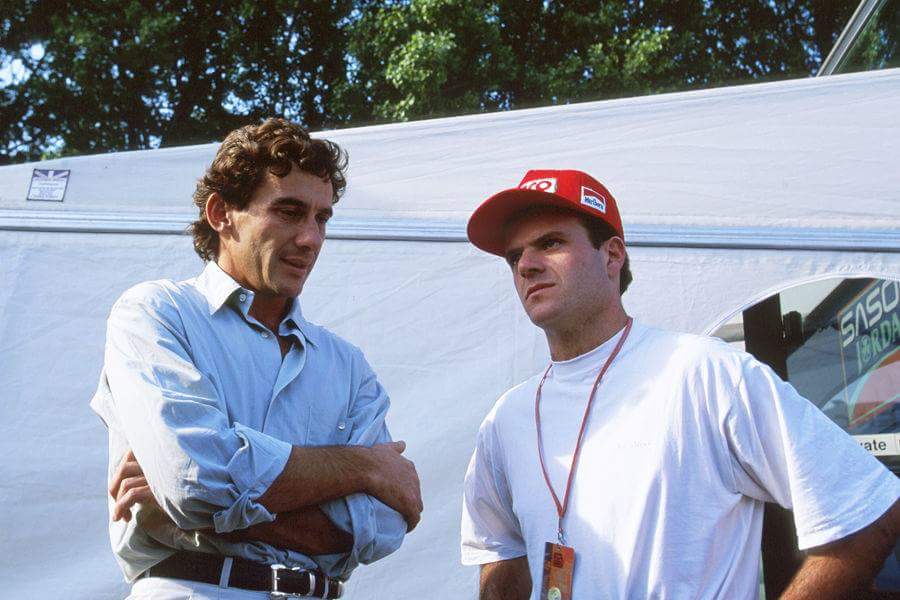 Barrichello said the six-time world champion's qualities combined with those of Senna and Schumacher would form the perfect driver.

"When I listened to the radio in Brazil, I noticed that he is incredibly calm, passing on information, saying what he does and doesn't need," he added.

"The perfect driver would have Ayrton's skill, Schumacher's courage and Hamilton's coordination. That would be something to see!"