Haas F1 Team founder Gene Haas is hoping the team's new VF20 will help the US outfit return to the strong form it enjoyed in 2018.

Haas joined the F1 grid in 2016, and after three seasons had worked its way up to fifth place in the constructors championship.

It then set its sights on going one better and topping the 'best of the rest' midfield section in 2019.

Instead, Haas suffered a serious slump in performance and ended last year's campaign down in ninth, with only Williams faring worse in the standings.

It was the team's worst showing since entering the championship, a trailing period which its owner called an "educational process".

But with a new season comes a new car sporting a new livery - which was unveiled on Thursday, and fresh hopes of a turnaround.

"Frankly, I’m hoping the VF-20 will return us to the kind of form we ran in 2018 when we finished fifth in the constructors’ championship.

"2019 was a tough season to endure. We’ve been through a real education process, one that comes to all Formula 1 teams at some stage". 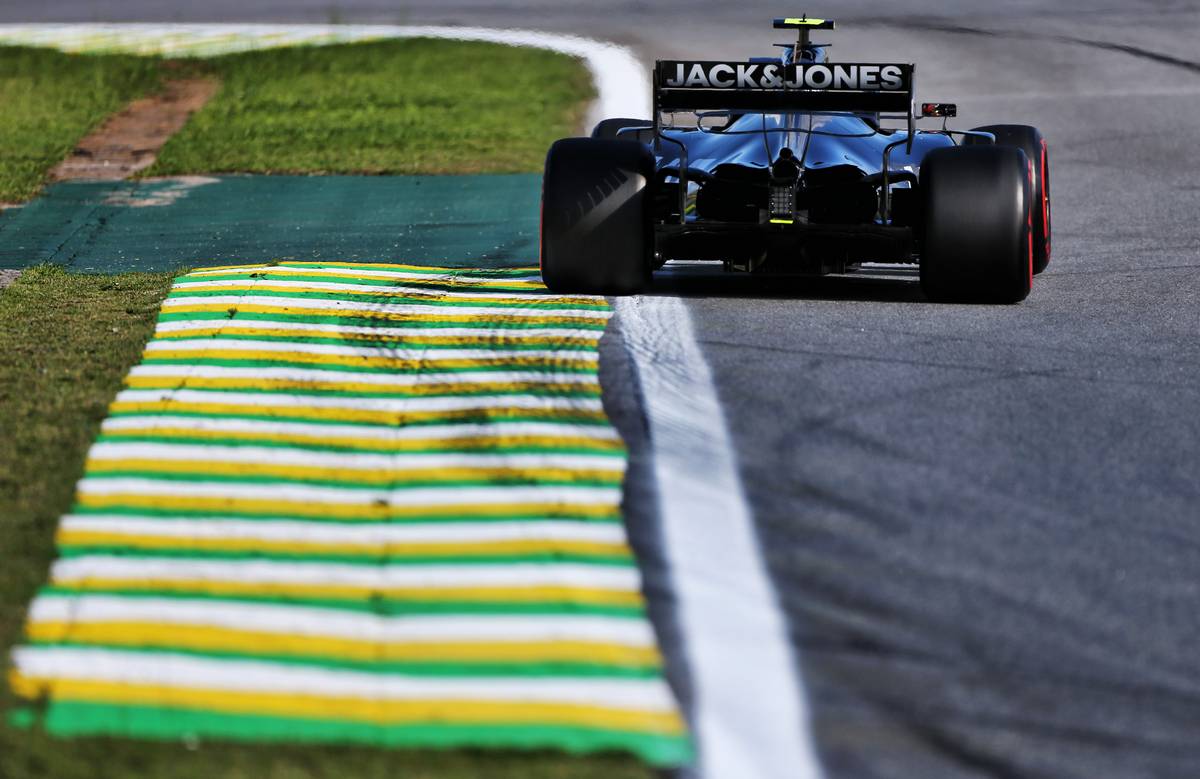 The American entrepreneur, whose patience with his team could run thin in the event of another poor campaign in Grand Prix racing, hopes Haas has gotten over its rough patch and will return to the prominent position on the grid that's in phase with its ambitions.

"I’m trusting we’ve learned from those lessons and have applied that knowledge into making the VF-20 a more competitive entry," added Haas.

"It’s important to me that we’re back in the mix and consistently scoring points, we certainly have the capability and we’ve proved as an organization we can do it." 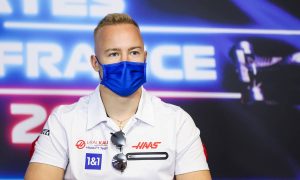 Mazepin says Schumacher can't expect 'to have it to easy' 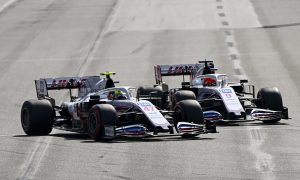 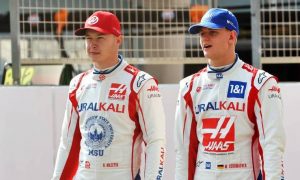