Vettel's current contract with Ferrari expires at the end of the year, and comments from chief executive Louis Camilleri last year fueled speculation that the Scuderia could make a move for six-time world champion Lewis Hamilton whose deal with Mercedes also runs out at the end of 2020.

During Tuesday's unveiling of Ferrari's new car, Binotto was asked once again about his interest in rolling out the red carpet for Hamilton.

"I want to reply on a different way," Binotto said. "I think Seb is our first choice at the moment, and obviously it's something we are discussing with him and we will continue discussing, but he's certainly our first option, our preference at the moment."

Pressed on whether Hamilton could become a realistic option for the Scuderia if Vettel under-performs, Binotto said that Ferrari "was not considering that at the moment, we are focused only on our drivers." 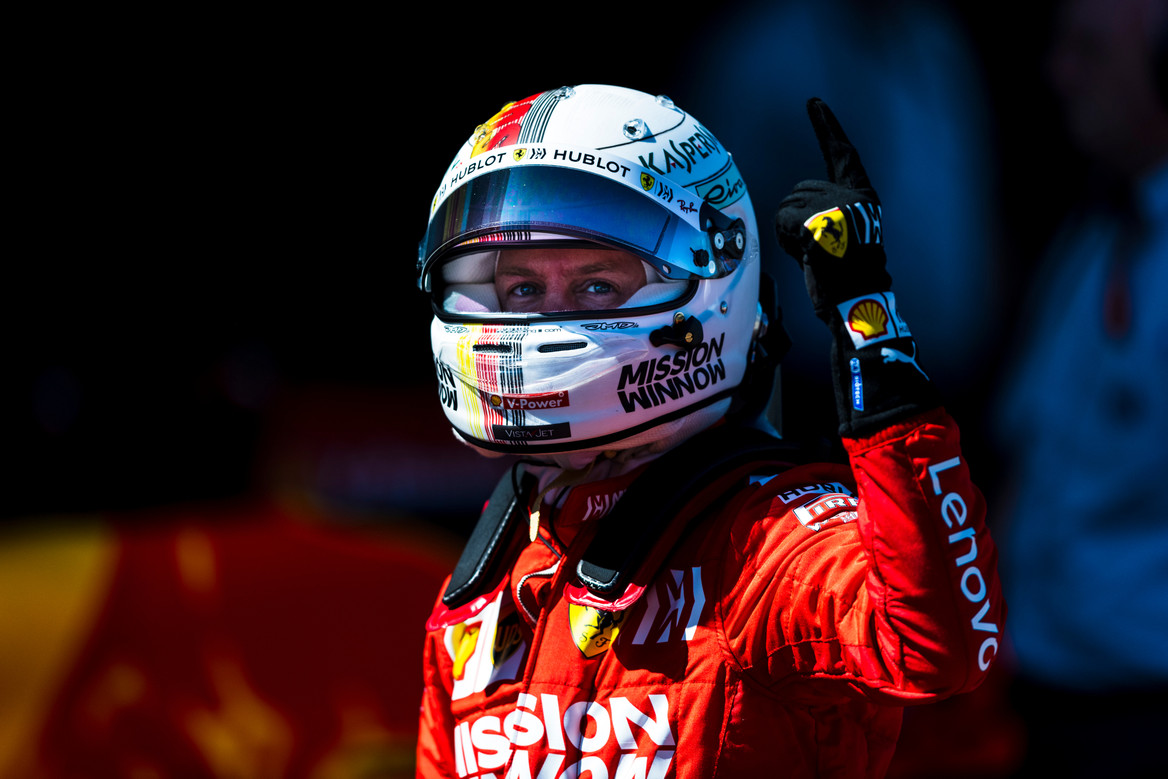 While many foresee Vettel walking away from the sport at the end of 2020 if Leclerc outshines the German, the four-time world champion and F1 veteran isn't entertaining the thought of retirement.

"For sure, I feel young enough to continue," said the 32-year-old Vettel.

"You spoke about Lewis – he is even older than me, so age is not a limitation and I am happy to keep going.

"I am not stressed but certainly ambitious to prove (Ferrari’s faith) to myself. Three years ago, I didn’t have a contract until August, so strictly speaking I was out of business half a year before the season finished.

"At some point you have to determine what is going on in the future, but we will have enough time to do so.

"I feel good, I feel confident. There are things I can do better and I am sure I will do better this year."

It's been a long winter for Valtteri Bottas 3.0