After a successful return to form last season, the McLaren squad now faces the challenge of maintaining and building upon that momentum if they're to hold on to the 'best of the rest' honours as the top midfield team.

And according to McLaren technical director James Key, that means they have to take some design and development risks if they're to stay ahead of their closest rivals in 2020 and beyond, including Renault, AlphaTauri and Racing Point.

"You have this funny mix of wanting to continue the positive momentum while keeping a very close eye on 2021 [when the technical rules will be overhauled]," Key told the media this week.

"There’s nothing carried over from this year to next year - it really is a blank sheet of paper so we have to very finely balance that," he said to Crash.net.

"We’ve planned around that, we’ve planned what we’d like to do and hope to do, we’ll adjust that a little bit depending on where we are," he added. "I think every team faces this to a certain extent."

Key explained that while the new MCL35 is very much grounded in the work the team had done on last year's car, it would also feature some daring new ideas.

Among the changes is a switch to new matte paint for its orange papaya livery which offers a small weight saving, an approach already taken by Red Bull and Ferrari. But the changes on the MCL35 are far from just skin deep.

"New concepts were being looked at alongside what we'd learned from the MCL34 as the year was going by last year," Key told Autosport magazine.

"The bodywork is following a trend I think we've seen increasingly with a very narrow sidepod," he explained. "You have to plan quite early for that sort of thing, because it involves the engine installation and so on.

"We've done a similar exercise with the gearbox to match that philosophy," he added. "There's been a lot of work on rear suspension too. 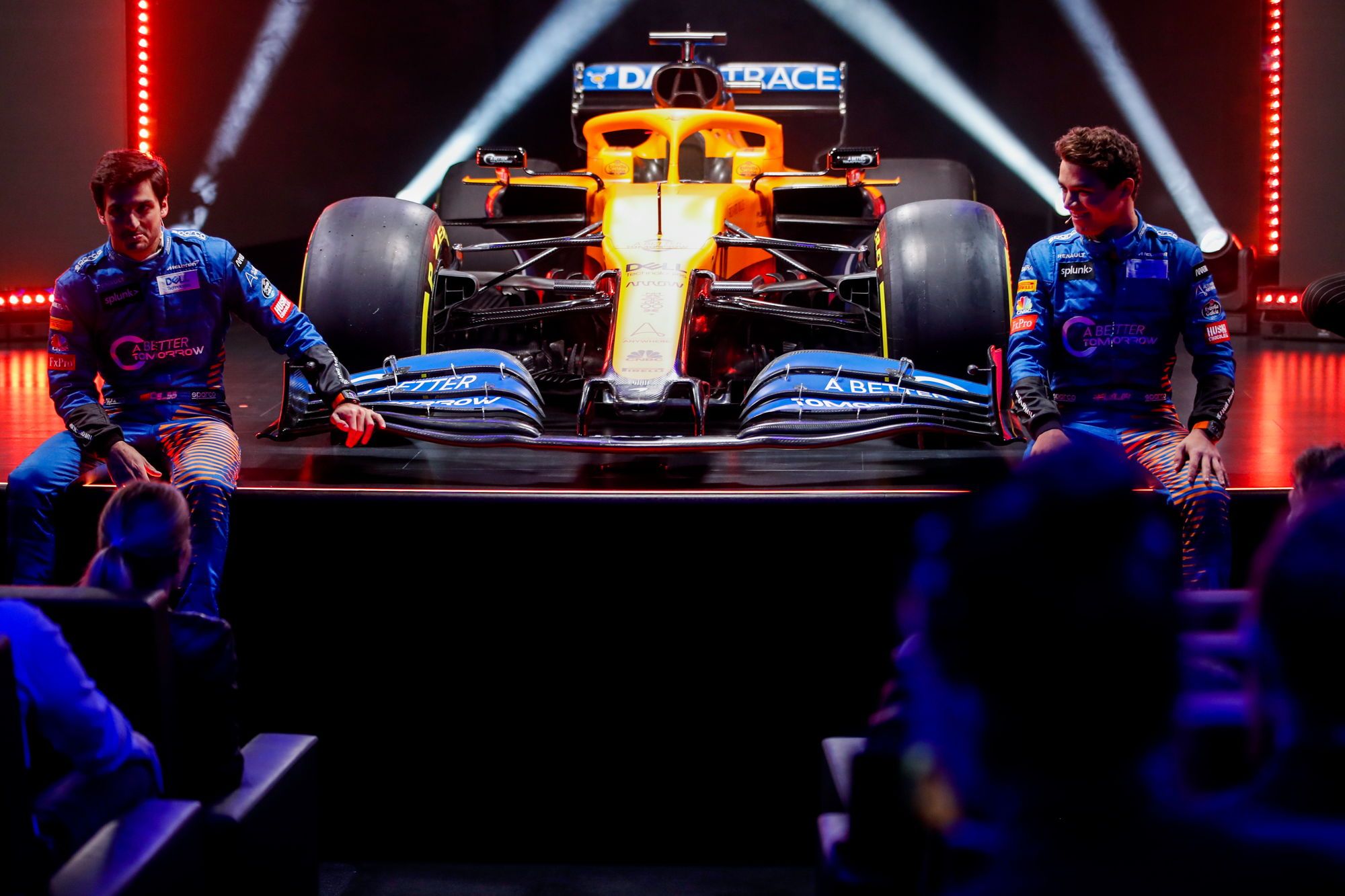 "From the cockpit backwards there's a very different approach to what we've had before. That's really where the conceptual side of things was.

"Equally there's a lot of technologies around the front which were only possible to do with the new car.

"Having said that, it's still based around - although not entirely based around - what we learned last year," he said, acknowledging that the old MCL34 was "very much the father of much of the concept" of the new MCL35.

"There were certain targets based on what we learned last year, where we found our weaknesses that we really wanted to address," he added. "We've been looking closely at those kinds of areas, and we have made some progress there."

The immediate target is to ensure they hold on to fourth place in the constructors championship and to set themselves up to make more progress after the rule changes in 2021.

However Key admitted that McLaren still has a way to go before it was where it really wanted to be - at the front of the field and regularly challenging for wins and titles..

"You have to to have a target to work to," he said. "One of those is to get to the front, but that's a huge step compared to where we are now.

"The medium term target is to maintain our position and hopefully close the gap a bit and build on that," he added. "If we can be in that place, I think we'll achieve that realistic target."