Carlos Sainz has already initiated contract talks with McLaren, but the Spaniard admits he'll take his time to seal his future.

Sainz left Renault and the Red Bull family at the end of 2018 to transfer to McLaren where he significantly contributed to his team's revival in 2019.

Sainz and rookie teammate Lando Norris delivered to the Woking-based outfit a fourth-place finish in the Constructor's championship, its best position since 2012.

The 25-year-old is a happy man at McLaren, where a sense of unity permeates through the team. Like last year, an early renewal of his contract with the papaya squad would only strengthen his contentment.

"There’s obviously been some things going on in the background, we started to talk already.

"We’re going to take it easy as we’re in February, so there’s no rush at all," he added.

"But I’m not going to hide that I’m very happy here, I have a lot of faith in this project and the way it’s panning out at the minute." 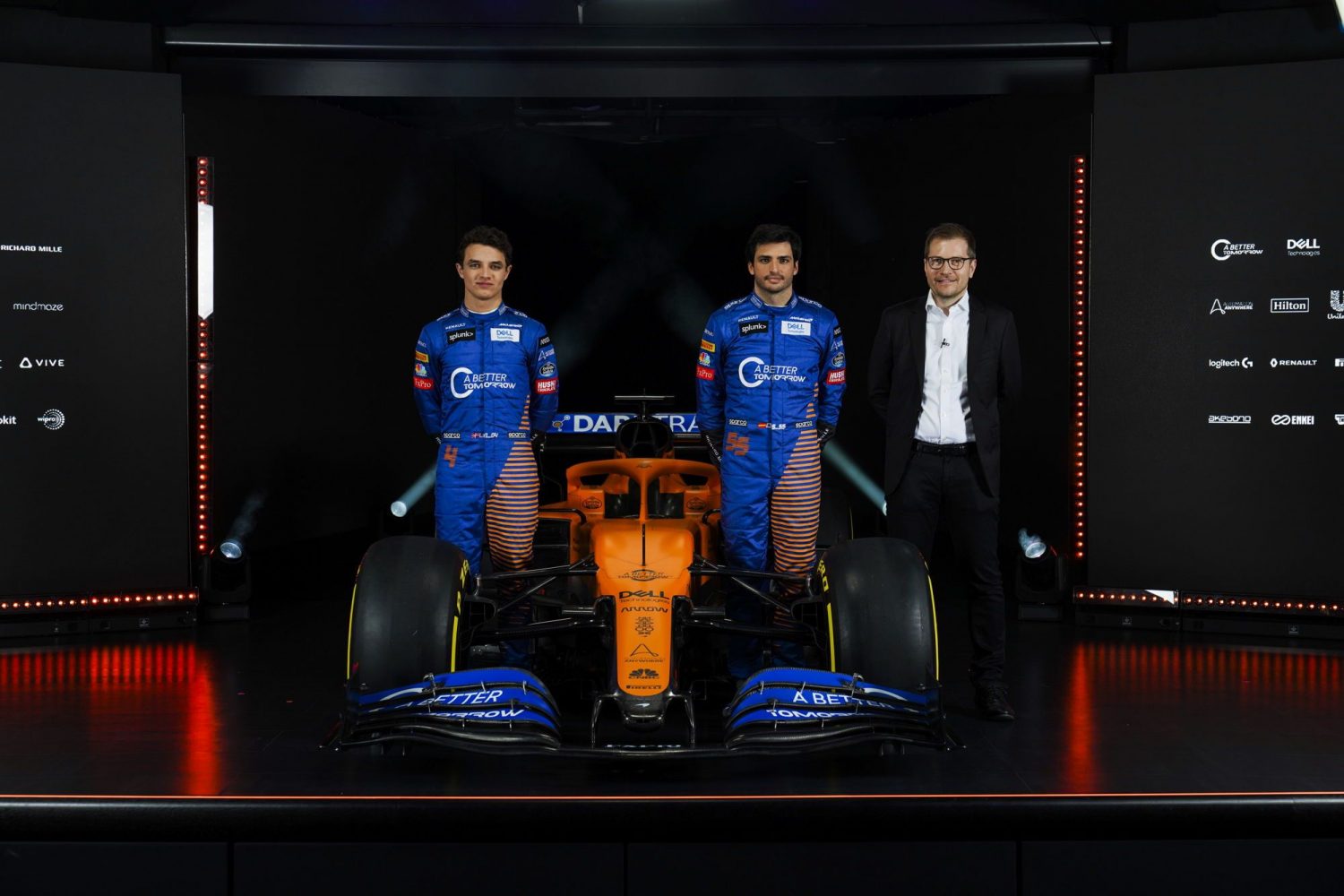 McLaren team boss Andreas Seidl has been impressed with Sainz and Norris' performances and the solid alliance the two young drivers have developed.

All signs therefore point to a status quo on the driver front for 2021.

"First of all we would always like clarity as soon as possible," Seidl said.

"Especially on this topic, there’s no rush to make any decisions or announcements. We’re just going into 2020, we are very happy with Carlos and Lando, with what they’ve done last year.