Racing Point has apparently drawn the ire of a few of its rivals for fielding a car that closely resembles last season's championship winning Mercedes W10.

The Silverstone-based squad gave its new RP20 in baptism of fire in Barcelona on Wednesday morning, with the car raising a few eyebrows as it rolled down the pitlane.

The pink charger's copycat duckbill-like Mercedes nose was the first indication of where the inspiration for the RP20's design had come from, although Racing Point tech boss Andy Green described the car as "entirely new".

"For 2020, we designed the car from scratch, starting from almost a blank sheet of paper – which is very exciting, because the team hasn’t been in a position to do this in a very long time.

"We’ve applied everything that we’ve learnt over the past seasons, combined this with what we’ve seen adopted by some of our competitors, and we’ve given it our best shot at optimising the final season of these present regulations."

Still, Green admitted that some of the car's major components had been sourced from Mercedes, the pink outfit's engine supplier, while most of the RP20's aero design was done by Racing Point's own engineers.

In addition to the power unit, transmission and hydraulics, the suspension elements also come mainly from Brackley, as the techncial rules allow.

"Front and rear suspension and the transmission come one to one from the 2019 Mercedes," Green told Auto Motor und Sport's Tobi Grüner. 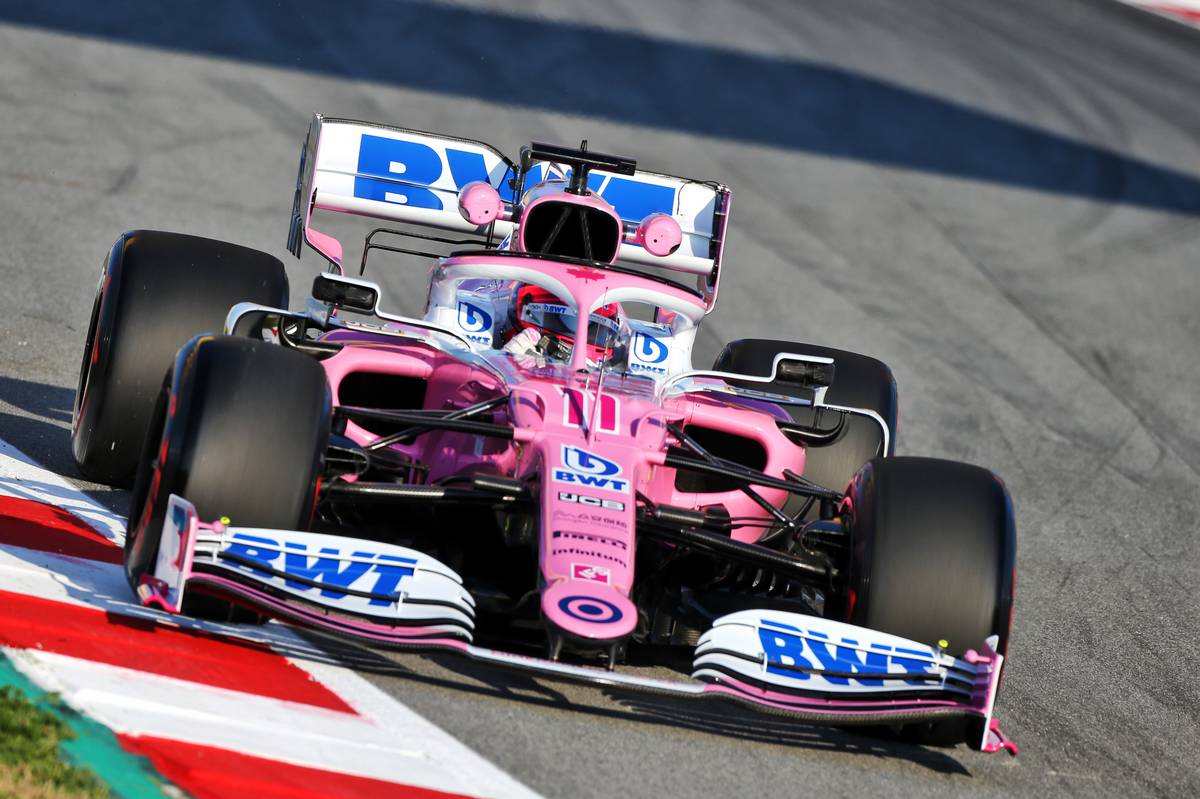 Next year's big regulation changes incited Racing Point to work with a proven concept for this season, which included shying away from the high-rake approach favoured by Red Bull.

"We have been working in the Mercedes wind tunnel since May last year," added Green.

"It makes more sense to follow their concept than to build a Red Bull. All the tools and test procedures in the Mercedes channel are tailored to this concept.

"If it works, it works. If it doesn't, we’ve lost one year, but I don't think we would have lost anything relative to not doing it. The downside of not doing it was much greater."

In a post on social media, AMUS' well informed Grüner alluded to the discontent expressed by several of Racing Point's rivals although the German reporter refrained from naming those frowning upon the RP20.

One will recall that Racing Point was at the forefront of the protests directed at Haas several seasons ago, when the US outfit, which enjoys a technical partnership with the Scuderia, fielded a car that was labeled a Ferrari clone.

It looks like Racing Point boss Otmar Szafnauer decided to give Haas a taste of its own medicine. In other words, "if you can't beat 'm, join 'em!"

Bottas and Mercedes on top mid-day in Barcelona

Russell and Williams buoyed by 'much better handling' FW43