Mercedes and Valtteri Bottas turned up the heat on the final day of pre-season testing, with the Finn leading the field by a comfortable margin at the mid-day point.

Bottas set a new benchmark on Friday morning, laying down a 1m15.732s on the C5 soft Pirelli tyre that left Renault's Esteban Ocon 1.370s behind, while Racing Point's Lance Stroll was third, 1.606s adrift from the Mercedes. 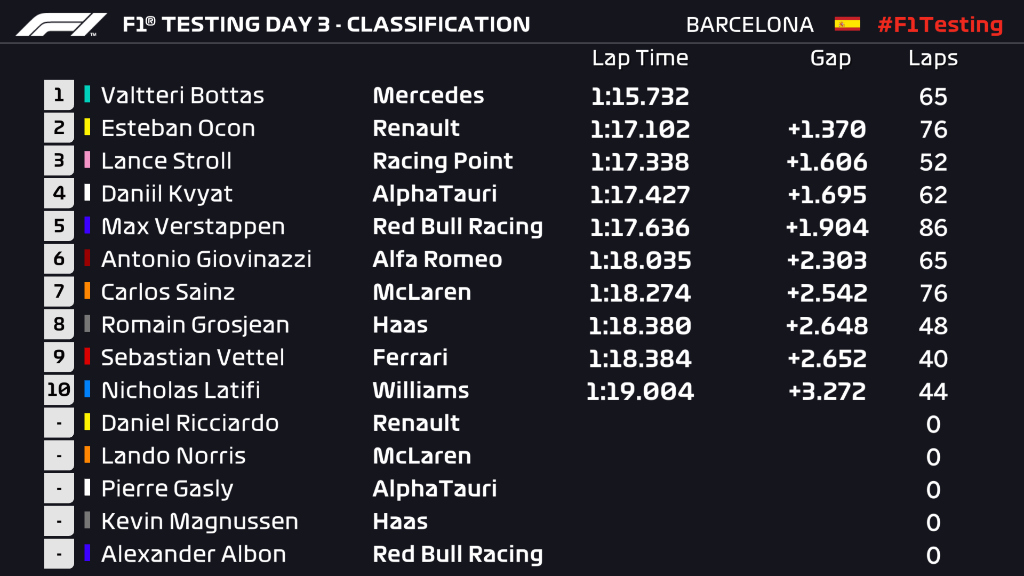 Bottas' impressive time was just over three tenths shy of the fastest lap ever achieved around the Circuit de Catalunya, also courtesy of the Mercedes driver in 2019. 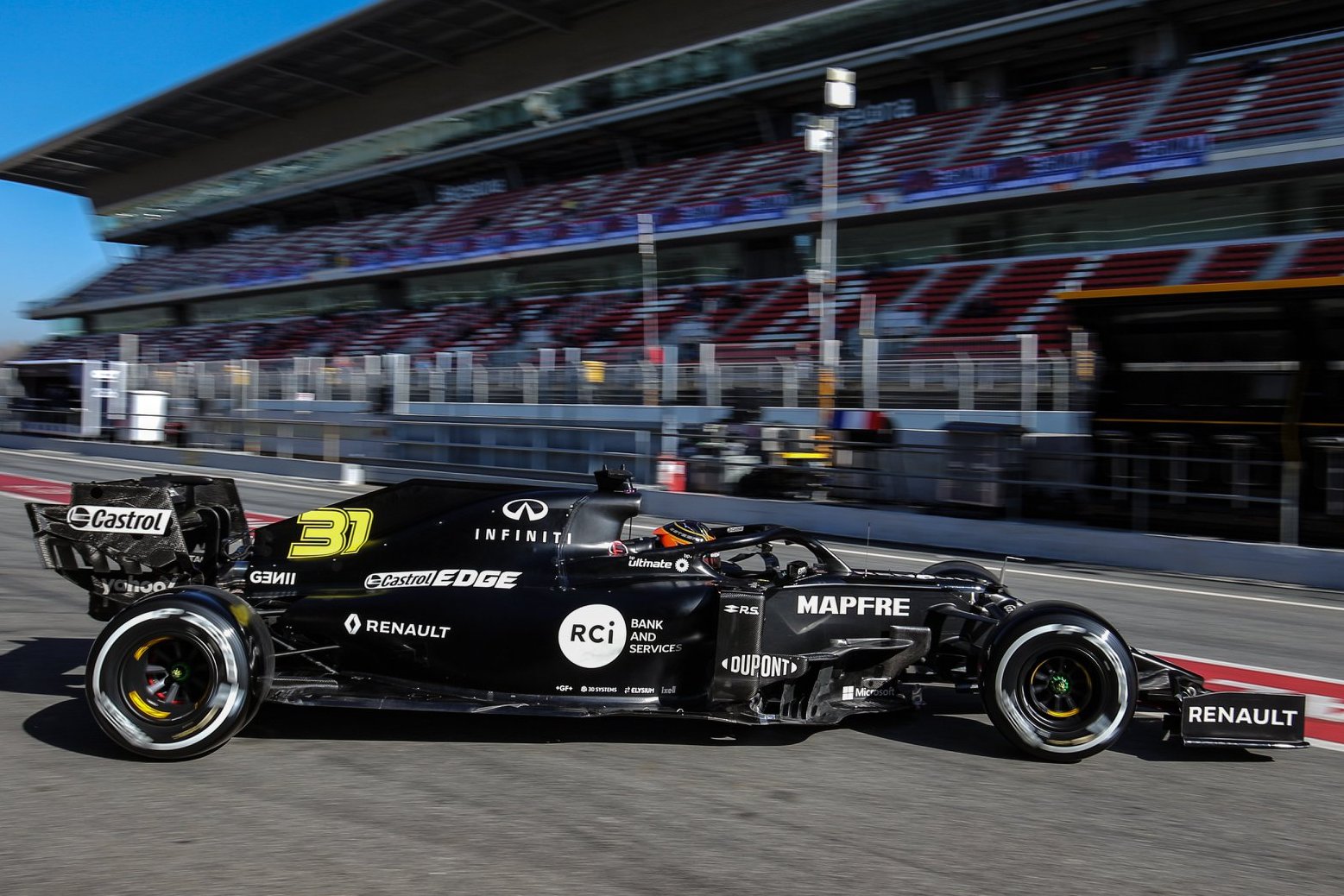 Sebastian Vettel was a lowly ninth, but the Ferrari driver's morning was undermined by a technical issue that halted the German at the exit of Turn 12.

The incident brought out the red flag that allowed for the broken down SF1000 to be hauled back to its garage.

Unfortunately, a diagnosis by the Scuderia's engineers dictated a power unit change, which put an end to the Italian outfit' and Vettel's morning session. 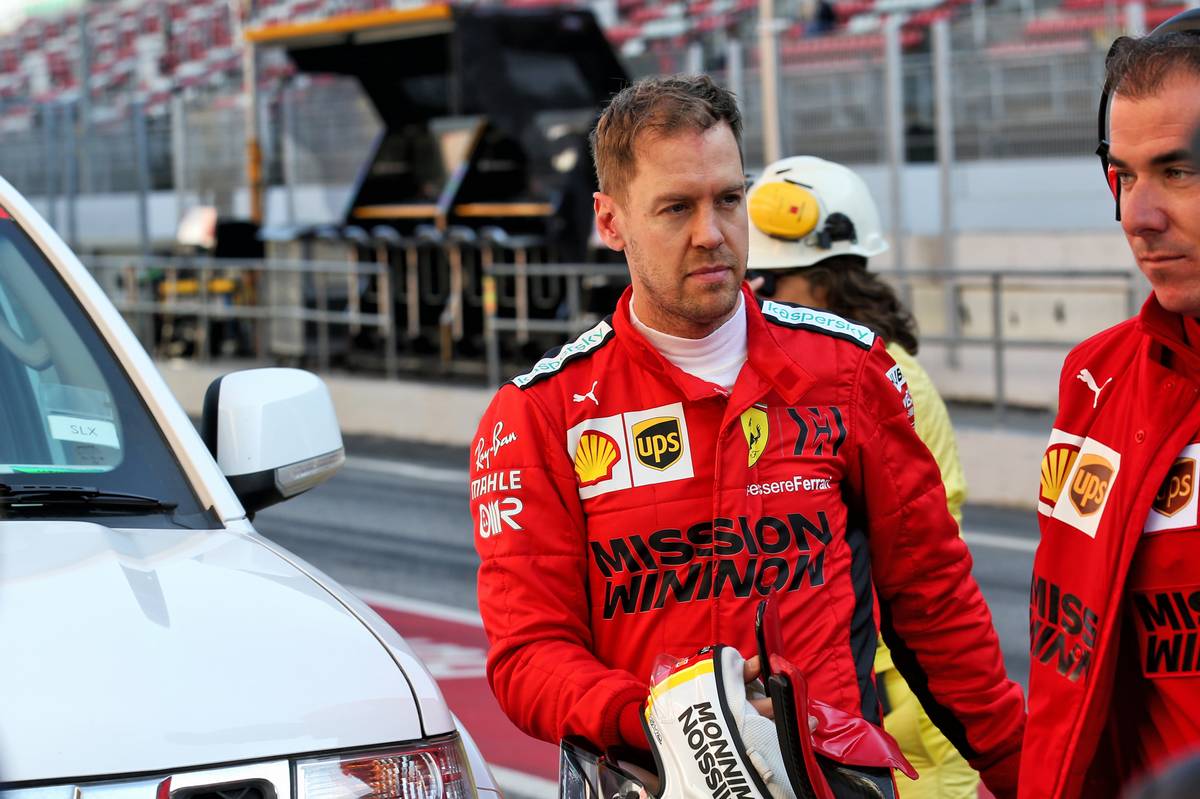 Williams' Nicholas Latif who rounded off the top 10 also suffered a delay in the early part of the session due to a sensor issue which required a full dismantling of the FW43's floor.

But after putting 44 laps on the board and with less than an hour to go, the Canadian stopped near the pit exit with an apparent engine problem, which in turn produced the second red flag of the day.

The afternoon session will resume at 2pm local time. Will anyone pull out all the stops to challenge Mercedes' supremacy? Stay tuned...