Williams' pre-season preparations have been impacted by two Mercedes engine failures, the second of which befell Nicholas Latifi on Wednesday morning.

The incidents have disrupted the British outfit's development programs at the Circuit de Catalunya and reduced its mileage, with Latifi and teammate George Russell totaling a combined 108 laps on the opening day of this week's test.

While Latifi's stoppage on Wednesday was traced to an oil systems issues, but the issue that hit the Canadian last Friday is still under investigation by the Mercedes crews.

"We’ve had a few issues with some engine problems which has been a little frustrating," explained Williams deputy team principal Claire Williams.

"We’re on our third engine now which has obviously cost us quite a lot of track time, which is unfortunate.

"I suppose it is what can happen in testing and I suppose at least it is not our issue that something has gone wrong with the car."

Despite the setbacks, Williams was happy so far with the performance level of the team's new FW43.

"Apart from that it has gone well, we’re covering the run program as we can with the limited mileage that we’ve got," she added.

"I would be happy if we had got some more miles under our belt I suppose. The cause of the one today was an oil system issue, so it’s on the Mercedes side. 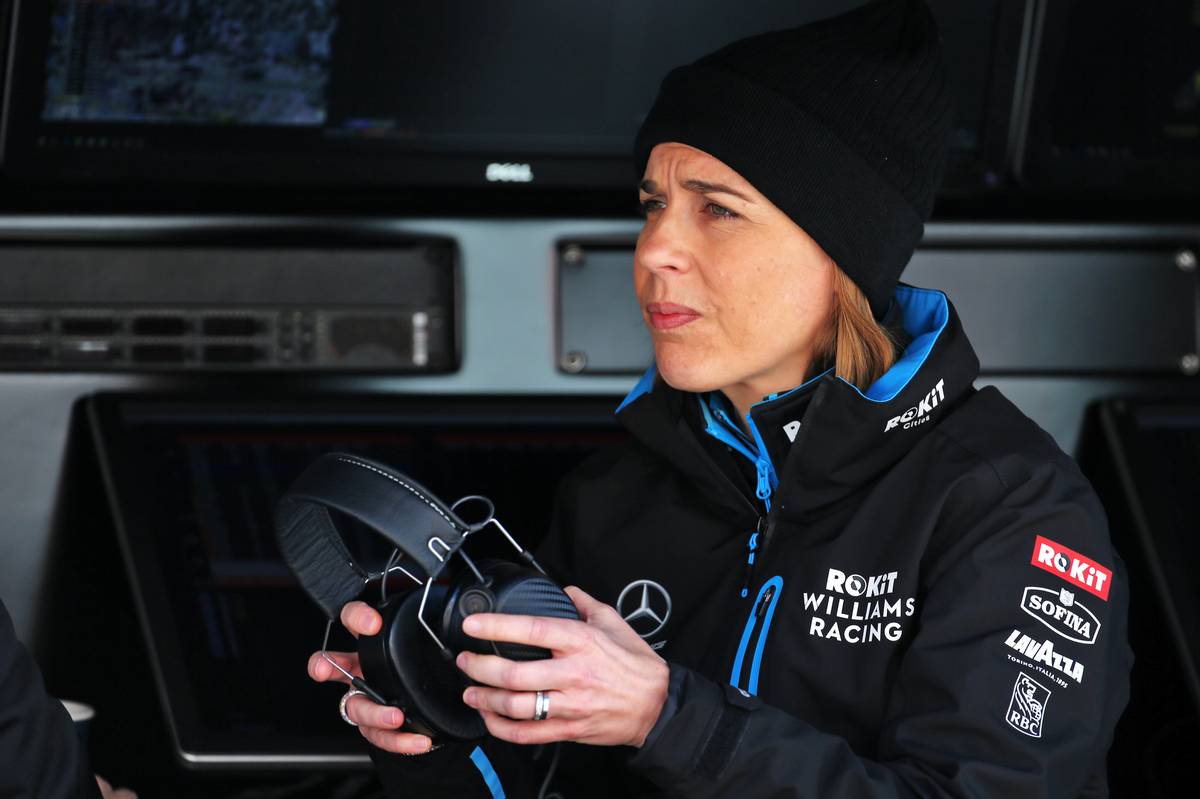 "There were some other issues last week. The one on Friday they are still investigating so you should talk to them about that, I don’t think they’ve found the problem there.

"I think there was an issue with the MGU-H on the Thursday night one, an oil leak on the MGU-H.

"There was a sensor issue on Friday morning that obviously was our issue, that put us off the track for probably half an hour."

Williams' reduced mileage means the team won't be able to run its full scheduled program in the final two days of testing.

"Obviously we wanted to do the full program but it is what it is," accepted Williams.

"We’ve just got to get on with it and hope that we don’t have any further issues in the next two days and we can get as many laps in with George and Nicholas on Thursday and Friday as possible to set us up in the best possible way for Melbourne."