Everyone at AlphaTauri was feeling very happy with the team's prospects for the 2020 season, following six successful days of pre-season testing at the Circuit de Barcelona-Catalunya.

And it was felt that a lot of the credit for their strong showing had to go to their power unit providers, Honda.

"Honda has made another step forward with the PU, improving both performance and reliability, which made our running smooth," commented team principal Franz Tost at the end of the final day.

His comments were echoed by the thoughts of Pierre Gasly, who said that Honda's progress over the winter had been "quite impressive".

"I don't want to say much because that's when you get all the s**t but it's really great so we are really happy," he told the media after his final outing in the car on Thursday.

"I think they [Honda] are pushing as always," he continued. "Like last year, they made a big step. And again this year it's better again than last year. [In terms of] reliability we really didn't have an issue during the whole two weeks.

"It's always difficult to put a number but the overall feeling is that I kind of feel similar than last year in the car," Gasly said when asked for his assessment of the AT01 overall.

""I think its a little improvement, there's nothing way better or way worse but I think the overall package is slightly better."

Honda F1 technical director Toyoharu Tanabe was pleased with the way that testing had gone for AlphaTauri, as well as for its 'big sister' team Red Bull Racing. 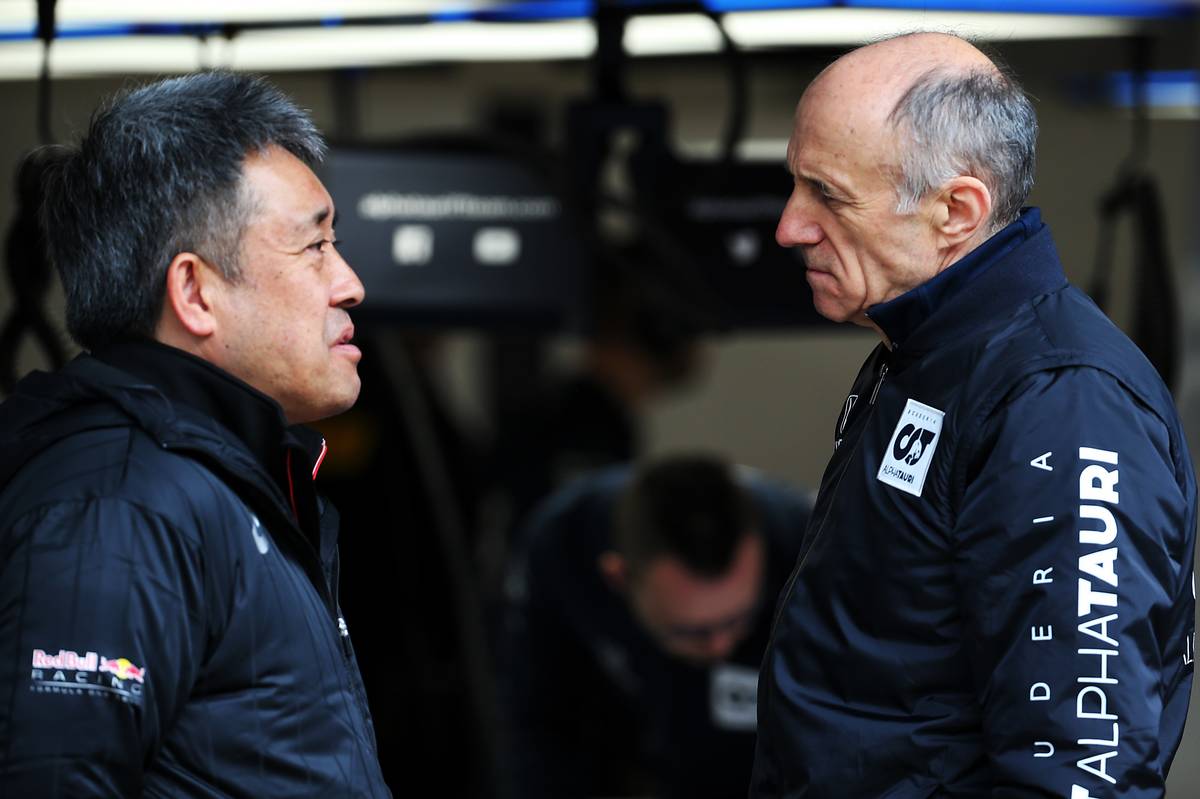 "Overall it was a very positive session, going through many different tests on the PU and gathering lots of data," he commented.

"769 laps with Scuderia AlphaTauri and 780 laps with Aston Martin Red Bull Racing means 1,549 laps and 7,211km in total for Honda, and this is quite a respectable mileage.

"It is too early to talk about the competitiveness of both teams as everyone ran different programmes in varied conditions, such as track temperature, wind, humidity, which all have a significant impact on the modern F1 car," he pointed out.

"But we can say it was a good preparation for the start of the season. Now we will go through the analysis of data and the PUs themselves that we ran over these six days, and that work will continue right up to the very last minute before the opening race.

"There are only 16 days to go before we race in Melbourne. We’ll be aiming to start the season in good form.” 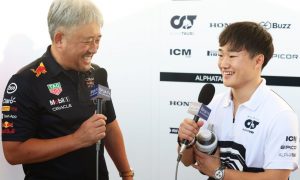 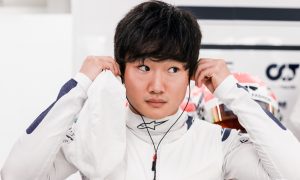 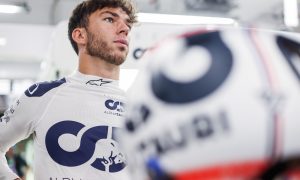