Following the cancellation of the Geneva Motor Show, Aston streamed a short conference from its UK headquarters in which Stroll outlined the reasons his consortium invested in the brand, highlighting the company's "products, engineering excellence and potential to become one of the world’s pre-eminent car manufacturers".

Stroll said the legendary manufacturer aims to "reset" its business plan to ensure its "financial security" as it delivers crucial new models such as the DBX SUV and its mid-engined Valkyrie, Valhalla and new Vanquish designs.

The Canadian billionaire and fashion mogul then underscored the essential role F1 will play in Aston's long-term underlying strategy.

"We are bringing a lot more than money," Stroll said. "I have a long history in building luxury global brands in both private and public sectors.

"As executive chairman I will ultimately be responsible for the strategy we are implementing.

"The foundation of the strategy is returning Aston Martin to a works Formula 1 team on the grid for 2021.

"It is operating under its own brand allowing it to reach an audience of two billion and to engage and entertain our customers at 22 locations every year.

"It’s very exciting for all parties and should underpin the building of our brand globally and allow us to achieve our ambition that Aston Martin will become a pre-eminent luxury brand globally." 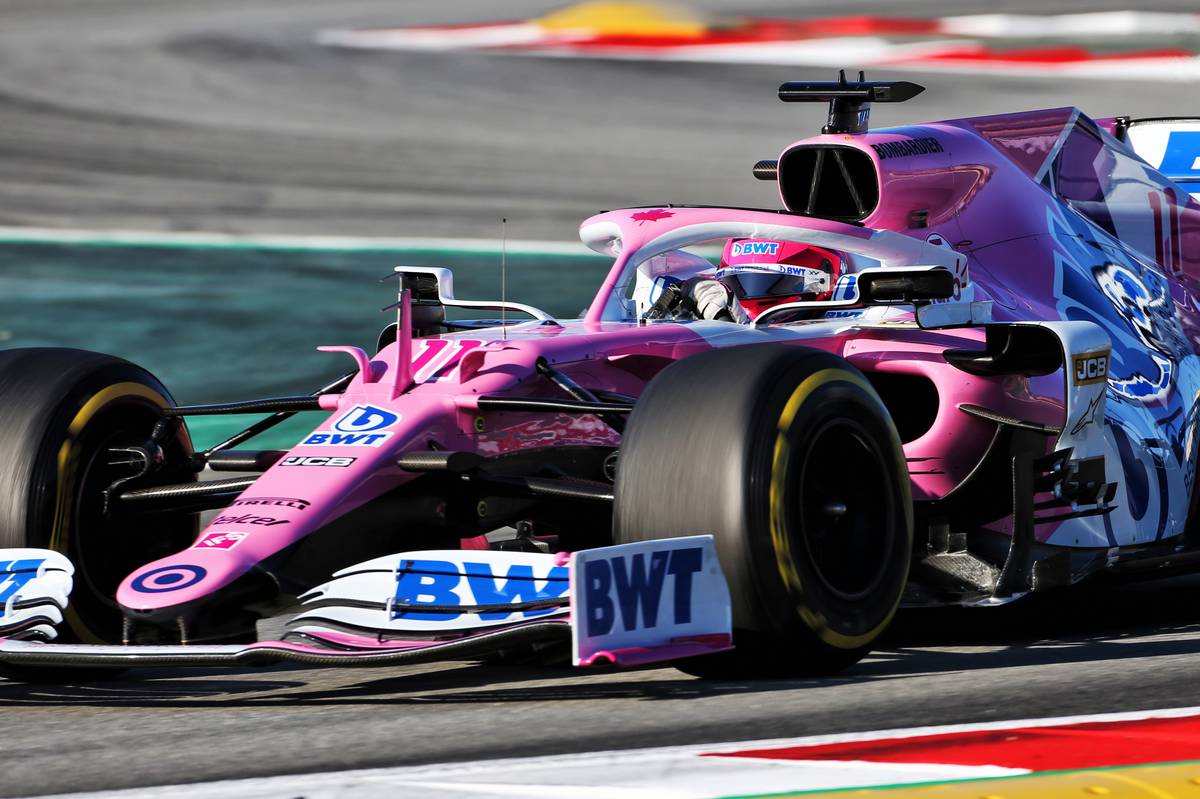 Stroll believes the benefits of Aston Martin's involvement in F1 will go well beyond the mere promotion of its products.

"I think it’s much more than promoting the mid-engine range, I think it has a halo effect and trickle-down effect on the company as a whole," he added.

"It gives us the chance to meet and greet our customers, show them our new models, and get them to experience what a weekend’s like for the world of Aston Martin."

"Being a racer at heart, the DNA of this company that always attracted me to Aston Martin was when in 1913 Lionel Martin drove up Aston Hill. That is what this company is all about," explained the 60-year-old businessman.

“It’s about its racing heritage, its racing history, that then helped through those technologies to develop these great cars.

“I feel Aston has really missed having a mid-engine programme, having that DNA in their blood.

“And now with the opportunity of returning to a works F1 team in ’21, to be able to share technology from our F1 team with our road car projects, I think this is the final cherry on the cake that Aston Martin needed to complete its range, and come back to its roots of racing."

Haas to assess F1 future after first races of 2020