McLaren technical director James Key believes the essence of an F1 designer's job is to out-develop his rivals rather than merely copy a car's concept.

McLaren midfield rival Racing Point rolled out in Barcelona what many believe is a carbon copy of Mercedes' 2019 championship winning W10.

Key acknowledged the pink squad's approach and the impressive performance of its 2020 contender in pre-season testing.

But the British engineer admitted that following such a path would fail to spur his engineering mind.

"The last thing you want to do is copying your neighbour because you want to be out-developing him with better ideas," Key said, quoted by Crash.net.

"The pictures tell the stories of these things and there’s been a lot of discussion but from our side we are much more concentrated on ourselves.

"Of course we have got to keep an eye on the competition and we can see Racing Point has clearly taken an enormous leap in performance. I think we’d been silly not to recognise that and acknowledge it.

"From an engineering point of view as an engineer you want to go out and beat everyone else, that’s what motivates most people." 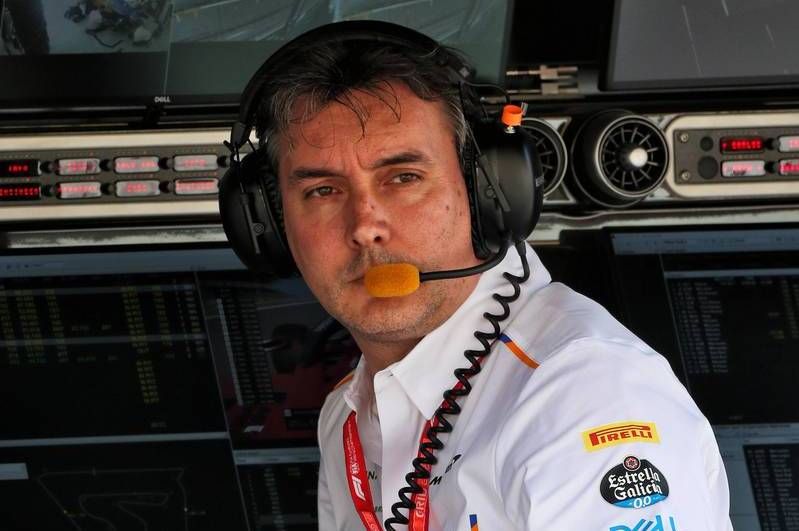 Key suggests that replicating an entire design diminishes an engineer's contribution to performance.

"Engineers are competitive people, we are, certainly when you work in F1, and you’re always up against competition from a company or another team," he added.

"What makes F1 unique is it’s teams versus teams as well as drivers versus drivers. And as an engineer you want to be the best on the grid at your particular discipline, that’s what motivates a lot of people, it’s certainly what motivates me.

"It’s difficult to know how others feel about it but personally I like to feel responsible for the performance directly."