The Silverstone-based outfit's RP20 drew the scrutiny of several teams in Barcelona who believe the new car is a mere replica of Mercedes' 2019 championship winning W10.

Racing Point's impressive performance during pre-season testing only added fuel to the controversy, but Green was anything but apologetic for following a design philosophy that indeed took its inspiration from Mercedes' W10.

"I don’t know what they’ve got to complain about," Green said, quoted by Crash.net.

"That’s the idea of the game, you are given a set of rules and you go as fast as you can. That’s what we’re doing.

"If other teams haven’t taken the route that we’ve taken for reasons unknown to us, then that’s their decision.

"They had the same opportunity to do exactly what we did but they elected not to, for reasons I don’t know." 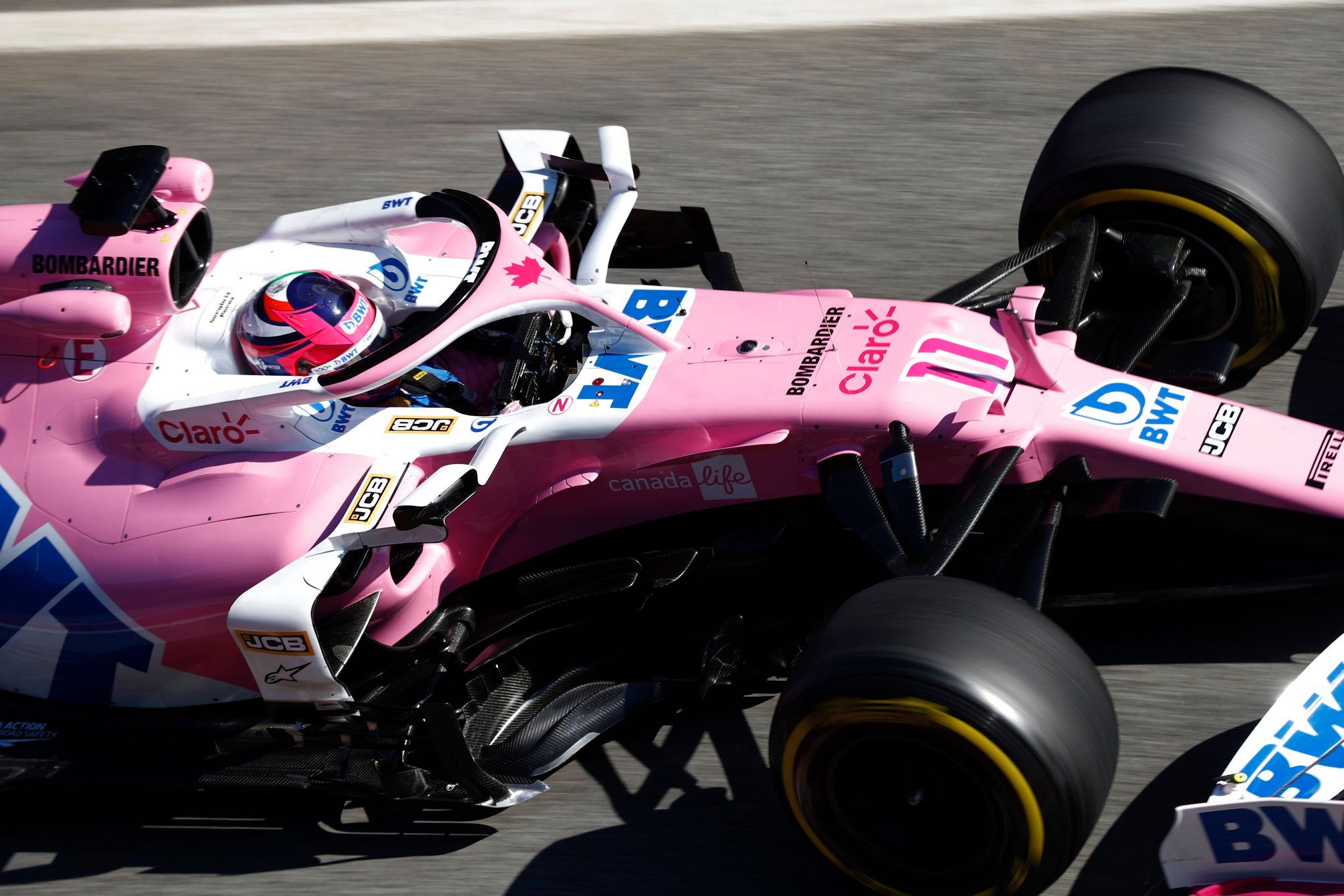 In Barcelona, Green denied that suspension components had been transferred from Mercedes to Racing Point, insisting everything on its RP20 was designed and produced in-house, although its R&D was based on the Silver Arrows squad's winning car.

"It’s something that we’ve been wanting to do for a very long time and haven’t had the budget to do," he added. "This was the natural thing for us to do, absolutely 100 percent.

"It gives me encouragement that people are talking about us and people are complaining about us. That’s a good indication to me that we are doing something really good so I’m happy.

"If we were at the bottom of the pack no one would even be mentioning what we’ve done, at all."