The popular docu-series which chronicled the 2019 season with a behind the scenes and 'fly on the wall' approach that appealed to the fans has just kicked off its second season on Netflix.

It's unknown how much Formula 1 receives from the streaming company, but Brawn hinted that it wasn't a significant figure, insisting instead that the deal was primarily an investment for the future of the sport.

"I think it was really great to show the fans the other side of F1, because most of the fans have only seen what goes on at the track or the interviews at the track," Brawn said, speaking at an F1 sponsorship event last week.

"Suddenly you see behind the scenes, both at the race tracks and at the factories and the bases the teams operate from. I think it gave people a fascinating insight.

"What we've discovered is it's been very appealing to the non-race fan: in fact it turned them into race fans!

Last year, The Circuit of the Americas boss Bobby Epstein revealed the considerable boost provided to the US Grand Prix by 'Drive to Survive', while Mexican Grand Prix promoters noted a significant increase in female attendance at their event which they also traced to Netflix's series.

"Some of the promoters in the past season have said they've definitely measured the increase in interest in F1 that has come from the Netflix series," Brawn added.

"And while Netflix in itself wasn't for us a hugely profitable venture, in terms of giving greater coverage for F1, it's been fantastic. And that's the type of initiative that we're doing, we're looking at taken an holistic view of how we can lift F1." 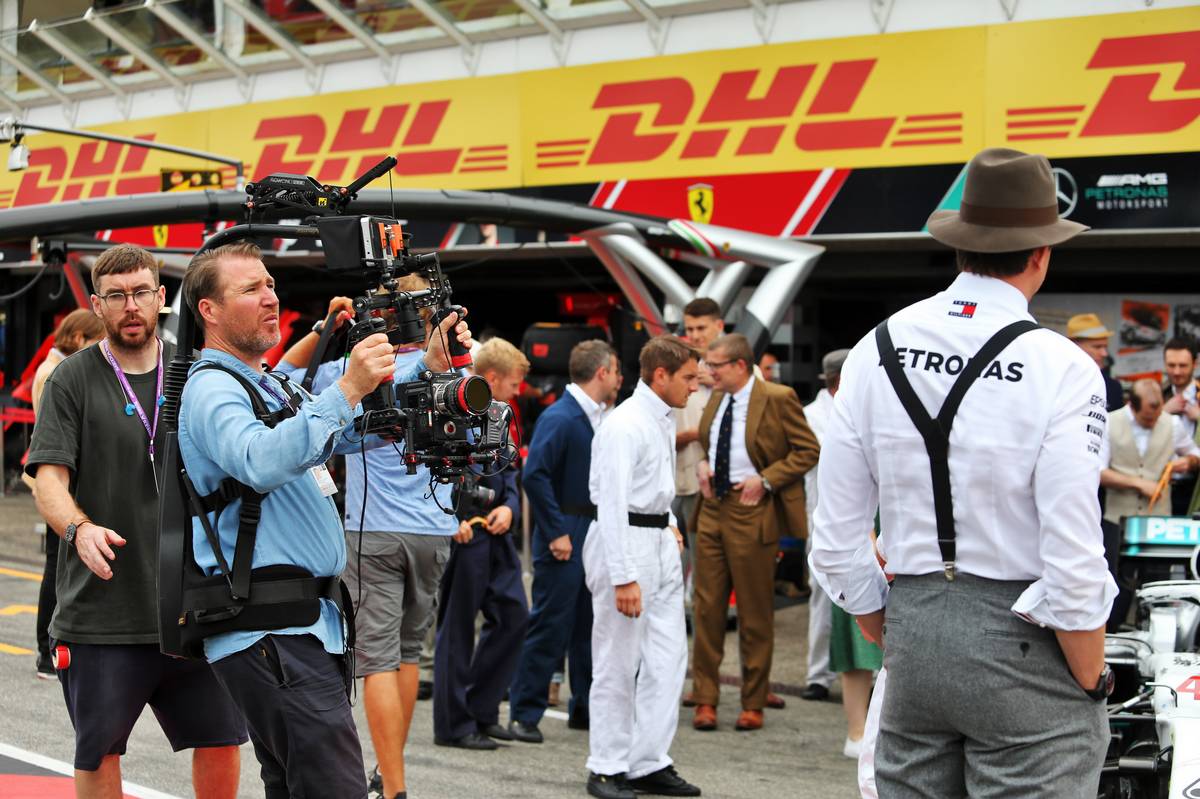 The F1 chief says the sport's involvement in the virtual world through its 'F1 E-Sports Series' follows a similar investment approach which aims to attract a new demographic to F1.

"E-racing, for instance, is a fascinating crossover," he said. "The new generation are very engaged in E-Sports of all sorts. And we want to make the connection between F1 and Esports.

"Our E-Sports initiative has been a fantastic success. All of the F1 teams have put teams forward. And it's really engaging a new area, a new age group, and a new interest in the sport."

McLaren aims to 'hit the ground running' in Melbourne