Renault F1 Team boss Cyril Abiteboul is targeting a smooth start to 2020 for the French outfit in Australia after a productive period of preparation.

Formula 1's midfield is set up for another fierce battle this season and Renault aims to recoup the honorary title of 'best of the rest' it ceded to McLaren last year.

Renault's new R.S.20 fared well in pre-season testing at the Circuit de Catalunya, both in terms of performance and reliability.

Abiteboul hopes the productive period of preparation bodes well for its opening race weekend in Melbourne, although the Frenchman remain guarded in terms of Renault's position in the pecking order.

"The start of a Formula 1 season is always a very exciting time," said Abiteboul ahead of this week's Aussie GP.

"After a good end to pre-season testing in Barcelona, we head to Australia with ambition but with a hint of caution given the relative unknown of the competition level of our rivals.

"The first race is the time everyone on the grid shows their true hand.

"We are as best prepared as we can be for the start of the year thanks to the hard work across Enstone and Viry over the winter months.

"These efforts were exemplified in pre-season testing with solid engine reliability and a performance level, which fitted with what we expected to see.

"Now we aim to see the benefits of our preparation come to fruition at a race weekend." 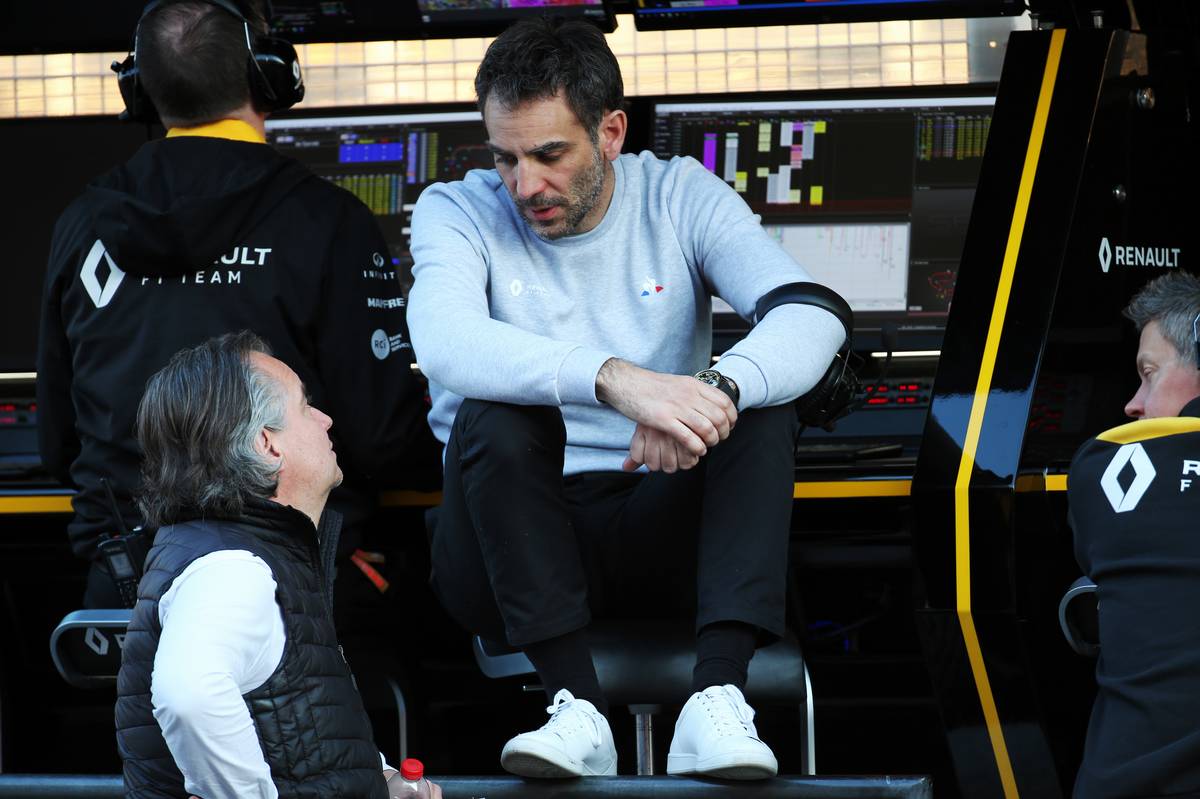 Renault will rely once again on the outstanding talent of Daniel Ricciardo to help the team inch closer to the front-runners, while the equally gifted Esteban Ocon returns to the fray after a year on the sidelines.

"The car and driver line-up have great potential for a good season," said Abiteboul.

"Daniel is highly motivated for 2020 and especially for his home race. Esteban too has a hunger in his eyes to prove why he deserves to be on the grid, and I believe this combination is the perfect recipe for success.

"As a team, we need a clean first weekend, everything to run as smooth as possible and then we will almost certainly reap the rewards from it.

"The season is going to be long and there will be some opportunities along the way, which we have to seize.

"Our objectives are set, we are well prepared and we’re looking forward to opening the season."