Formula 1's mandatory August summer shutdown has now become a three-week "spring break" for teams, with Ferrari and Haas the first outfits to officially close down their operations.

The global coronavirus crisis and the stringent precautionary measures associated with the pandemic have wiped out the start of the F1 season, leaving the sport and its teams in limbo.

June is now seen as the earliest possible kick-off point for the championship although the projection remains tentative at best given the uncertainty linked to the near-term evolution of the COVID-19 disease.

However, Formula 1's chiefs favoured pulling forward the sport's annual 15-day break typically scheduled after the Hungarian Grand Prix to free up the month of August in order to allow for the potential insertion into the calendar of the postponed Dutch and Spanish Grands Prix.

A mandatory break, extended to three weeks, has therefore been imposed, with teams awarded a degree of flexibility in terms of their shutdown date.

"Scuderia Ferrari Mission Winnow, whose staff, along with millions of people in Italy and around the world, is having to deal with the Covid-19 virus pandemic, fully supports the FIA and Formula 1’s decision to bring forward the usual summer shutdown," read a statement from Ferrari.

"Scuderia Ferrari will therefore be shut as from tomorrow, Thursday 19 March, up to Thursday 8 April inclusive.

“The priority for the team has always been the safety of its employees and their families, which is why, for several days now work in the Maranello facility has been suspended, replaced where possible by a smart working system.

"We are just as disappointed as our fans that we cannot be racing, as we have done for over 70 years, but when confronted by a situation as serious as this one, it is vital that we follow the advice of the authorities and limit all activities as much as possible in order to contain the virus as efficiently as possible.

"We will wait for the situation to improve so that we can return to normality, in our daily lives as well as in sport, including motor racing. In the meantime, our thoughts are with everyone affected by the virus and those working on the front line to combat it.

"Maintaining our distance, but still united, this virus can be defeated." 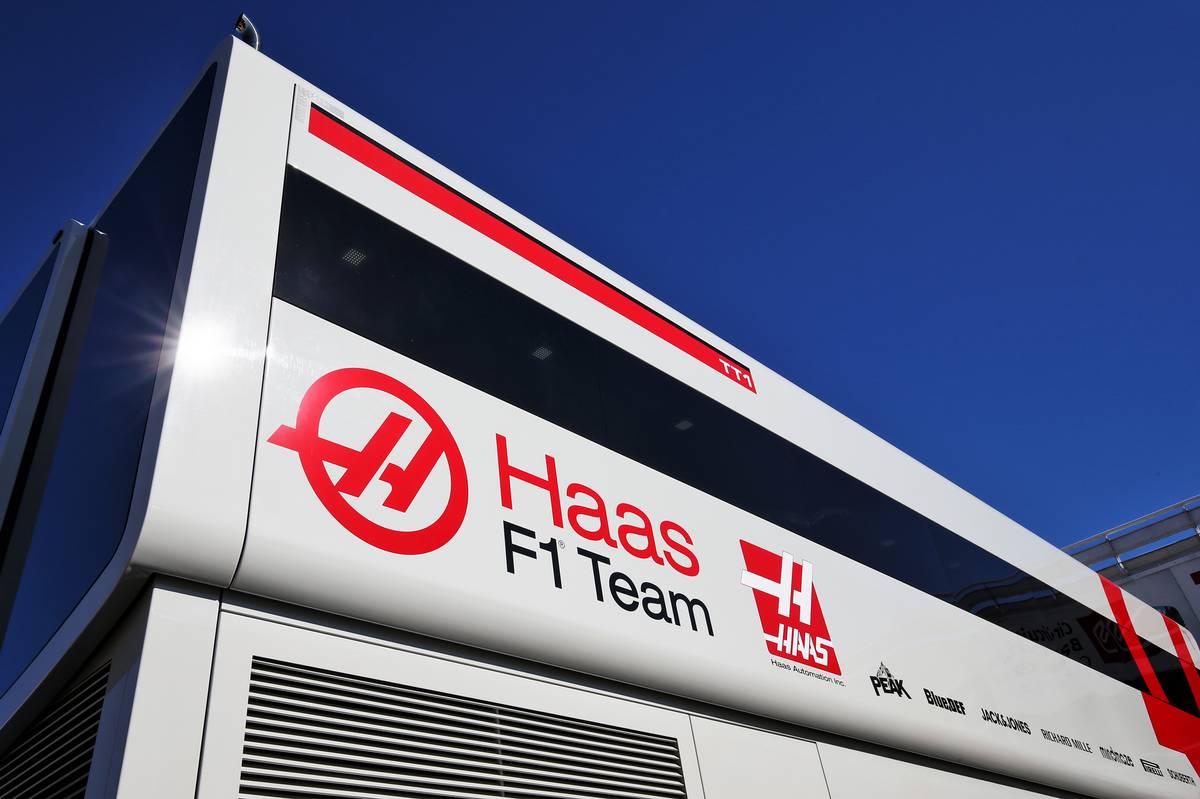 The Haas F1 Team has announced that it will also close for three weeks from today, while Alfa Romeo Racing will turn off the lights in Hinwil on March 23.

In Milton Keynes, Red Bull Racing is scheduled to close its factory on March 27, although the team stated that "due to the ever changing nature of the pandemic there may be some flexibility around these dates".

Red Bull Racing has announced that it will close for three weeks from March 27, while the Haas F1 Team will turn off its lights.