Some of you may remember the halcyon era of motor sports from before the days of the coronavirus, when drivers used to compete on real tracks rather than online gaming simulations.

But this video goes even further back, all the way to 2000 when future world champions Lewis Hamilton and Nico Rosberg were just fresh-faced, wide-eyed teenagers competing together in karting.

Here's extended footage of them competing in the CIK-FIA Karting Formula A World Cup at Suzuka, with interviews with both youngsters on the grid beforehand. 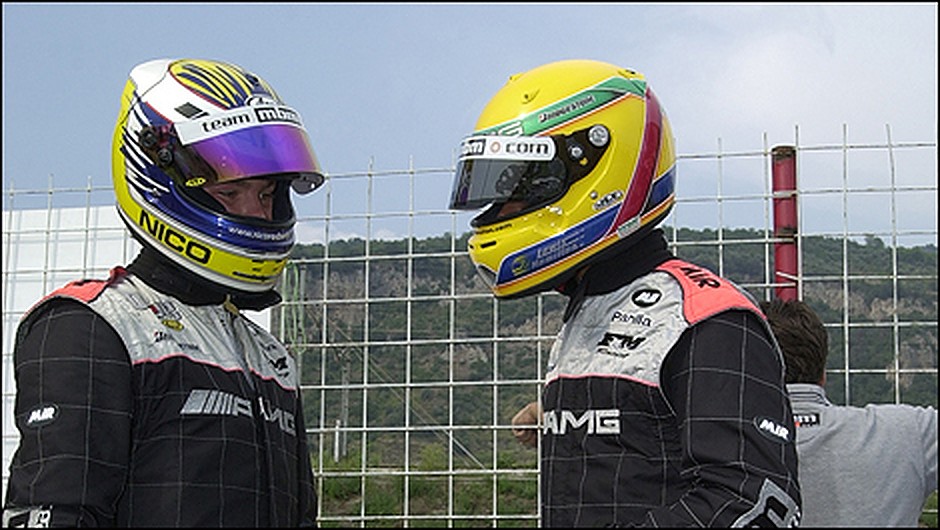 Hamilton - then just 15 years old - had already clinched the European karting crown with eight wins, and he and Rosberg finished the year with a trip half way around the world to Japan to race against some of the best karting stars in the world.

They're not the only names you might recognise in the line-up: also taking part are Robert Kubica, Mike Conway, Loïc Duval, and future DTM champion Bruno Spengler.

At the time Hamilton and Rosberg were team mates at Team MBM.com, the acronym standing for Mercedes-Benz-McLaren somewhat portentously predicting their future careers in the higher echelons of the sport.

In 2000 they were the best of friends, but sadly that all went sour when they were paired together again at Mercedes in F1 from 2013 to 2016, leading to one of the sport's most bitter rivalries pf modern times.

But that's all in the future. For right now, let's just sit back and savour some vintage racing action from a simpler age. 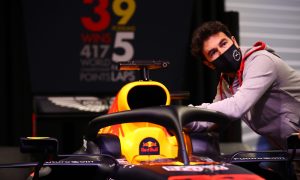 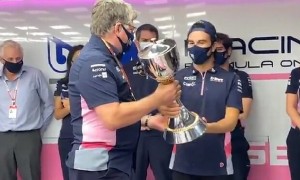