With nine races cancelled or postponed due to the COVID-19 pandemic and more likely to come, Formula 1's 2020 season has so far gone nowhere fast.

Stringent lockdown measures remain in force in most European countries, impairing the sport's ability to set a starting date for its campaign, while its significant loss of revenue has threatened the very existence of several teams.

For Williams, the only antidote to counteract the current crisis is to get the racing underway.

"We have to wait obviously until the time is right to it's safe to do so. It's an incredibly tough environment that F1 finds itself in right now," Williams said in an interview with Sky F1.

"We have spent so much time locked into meetings, the team principals together with the FIA and F1, over the past four weeks to ensure we do absolutely everything we need to do to make sure all of us come out of this at the end of this year unscathed.

"Clearly a big part of that is about when we are able to go racing again, particularly for a team like ours.

"We're one of the true independents left, we don't have the backing that the majority of our competitors have up and down the grid.

"For us, going racing is absolutely critical this year. But as I said, it has to be when it's safe to do so.

"We just hope that we can get back to the race track this year, go racing, and really for us, we can take it from there." 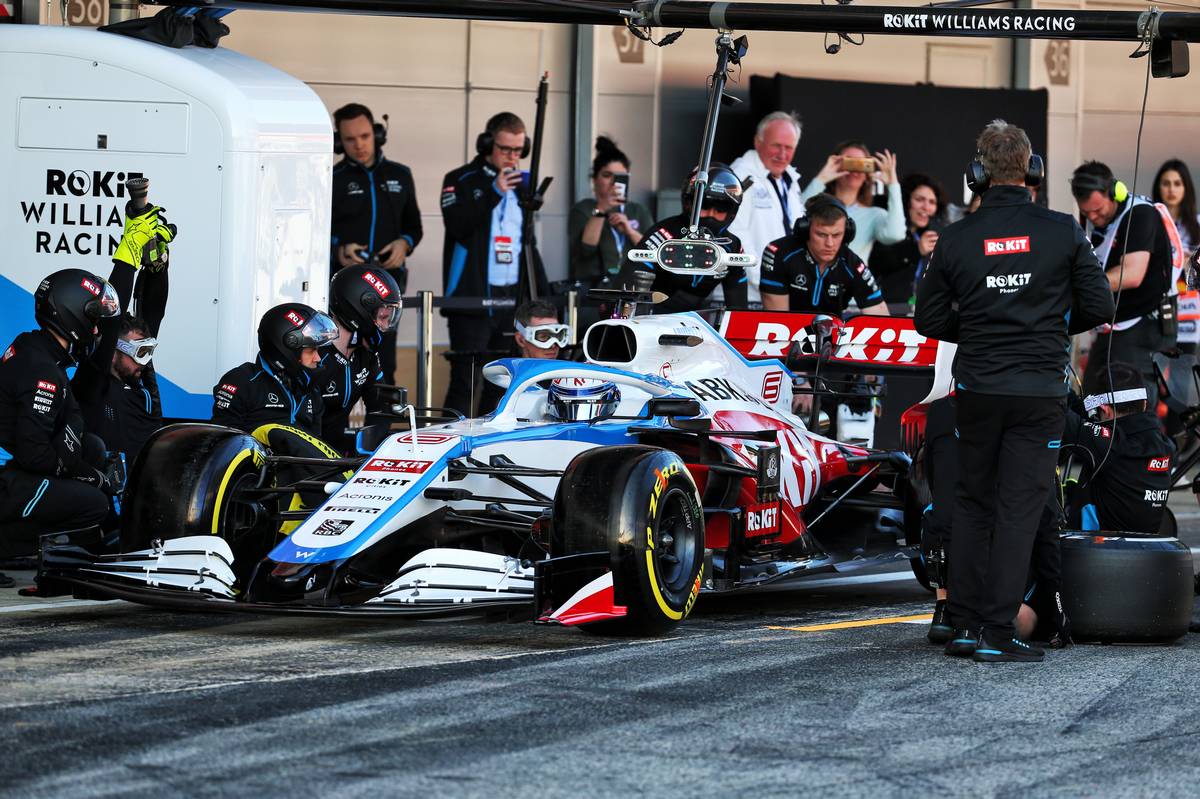 With the French Grand Prix scheduled on June 28 likely to get called off, an event held behind closed doors at the Red Bull Ring in Austria is now seen as a possible starting point for F1, with multiple races possibly taking place at Silverstone thereafter.

"We just don't know whether we will have 15 races, eight races or zero races," added a worried Williams. "Clearly we hope it is more, rather than less.

"I certainly don't envy Chase Carey and F1's job at the moment trying to work out how, from an original 22-race schedule, they can put in as many races as they can when we are in the situation we are in.

"How do you move what is in effect an entire sport that comprises an awful lot of people? That is a lot of people crossing borders."

Jordan: Irvine world champion material but 'laziest of all time'

Magnussen has no bad blood with McLaren and Renault