BMW i Andretti Motorsport's Maximilian Guenther won the opening round of Formula E's new Race from Home Challenge which was run on Saturday on the streets of Hong Kong.

The virtual series, which runs on rFactor 2 and support's Formula E's new partnership with UNICEF, kicked off its first points-scoring round with Mercedes' Stoffel Vandoorne on pole.

The Belgian blasted off the grid and led the field during the opening lap but crashed after hitting an inside wall during his second tour, a mishap that pushed him down to sixth and handed the lead to Guenther.

The BMW driver never put a foot wrong thereafter and crossed the checkered flag with a 2.2s margin over runner-up Nick Cassidy who was deputizing for Sam Bird at Envision Virgin Racing.

Real world reigning FE champion Jean-Eric Vergne challenged for third early but was a technical glitch disconnected the Frenchman from the event.

"It wasn't an easy race," said a smiling Guenther after the race. "Even though it's not the real world, we're all competitive and we want to be at the front." 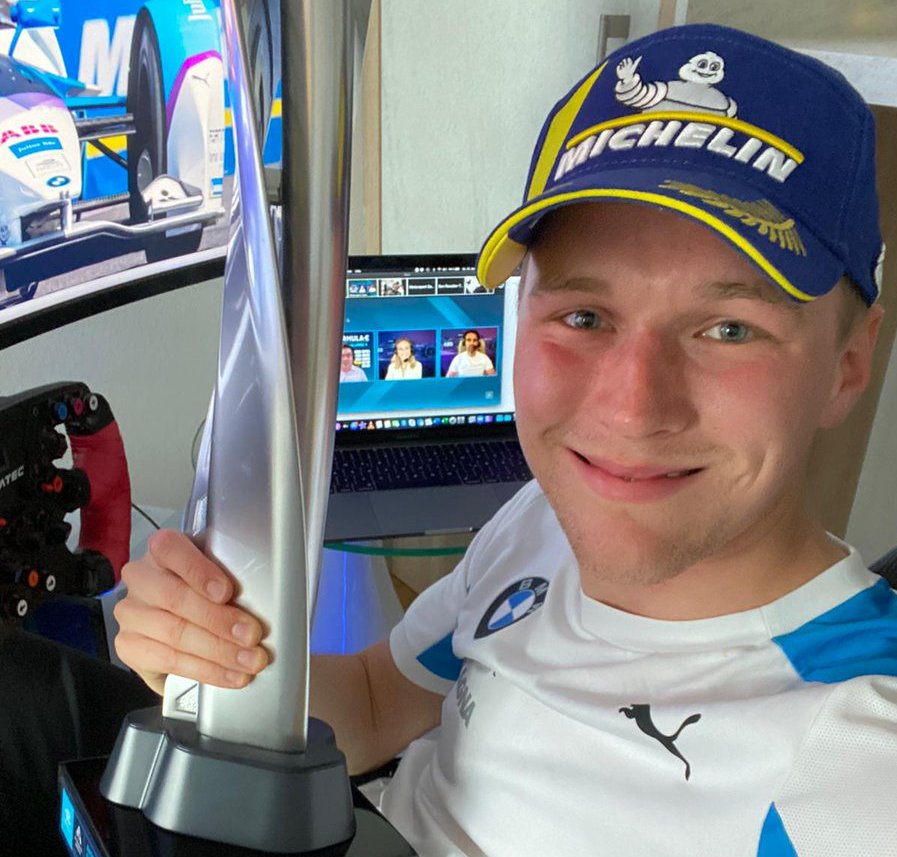 Steiner calls on F1 to be a 'break even business'

Leclerc: Streaming allows people to see 'the real me'