Formula 1 is hard at work rebuilding its 2020 calendar, with the hope of including between 15 and 18 races, although that is an optimistic number for most pundits who see a tally closer to 12 events as a more realistic target.

Come what may, it will be a dumbed-down campaign for teams and drivers, during which drivers won't get a free pass for not finishing a race.

"Yeah, for sure, there’s not going to be any ‘joker’ [to play], there’s no place for DNFs," Ocon told Sky Sports News.

"It’s going to be very important to finish all the races, score all the points available, and get it to the finish."

Ferrari's Sebastian Vettel recently said that an abbreviated season would still produce a worth world champion. Ocon agrees that less races won't take anything away from the title winner's merits.

"The more we can do; the better it would be for a championship," he said.

"But I agree that for a good 10 races or more if we can do that it would be still valid.

"There are enough races and it’s the same for everyone to determine who is the best and who’s not in the end." 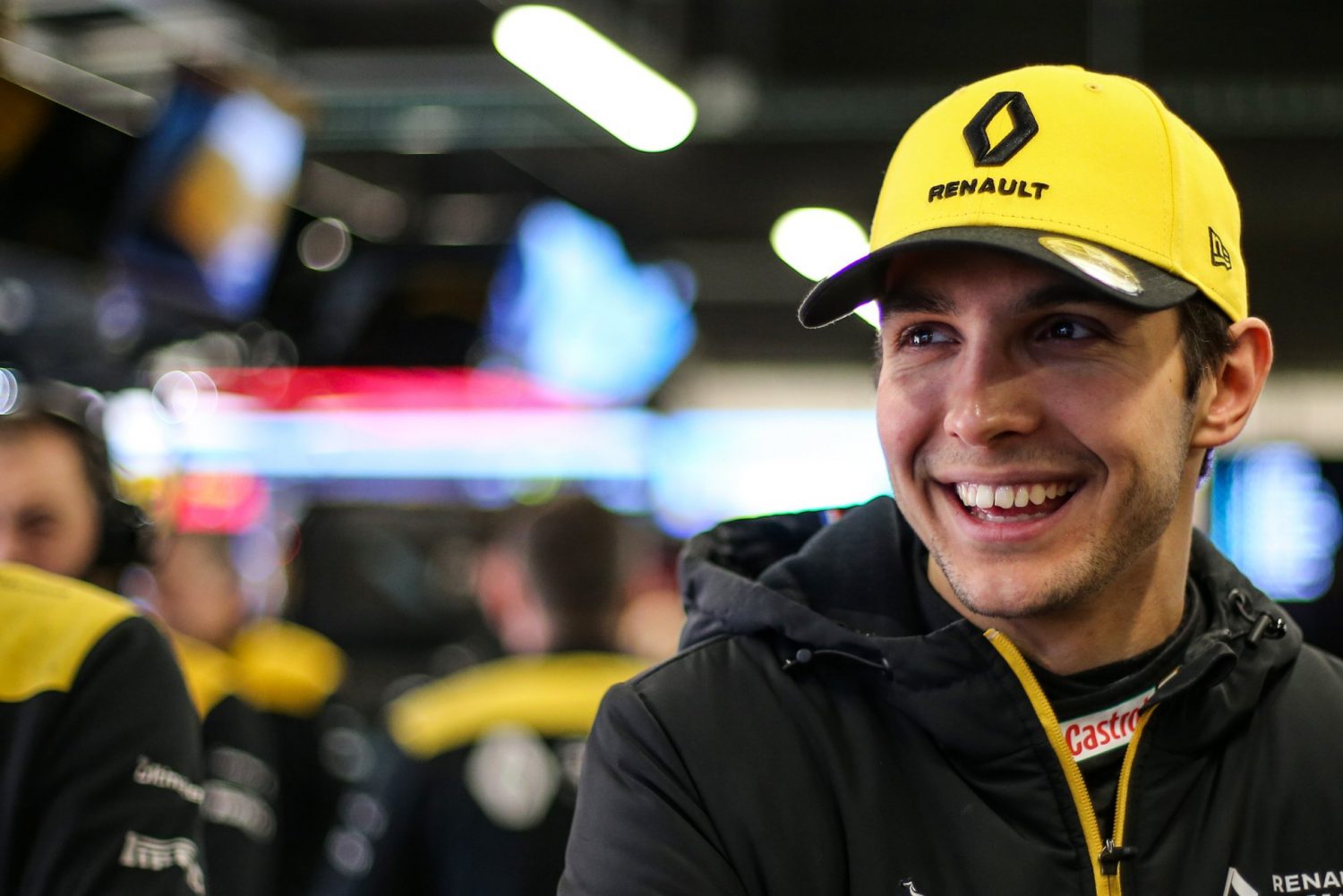 Formula 1's plans of kicking off its 2020 season includes a schedule of double-header races at the same venue, with two successive rounds in Austria followed by another couple of events at Silverstone.

Ocon does not believe a win achieved by a driver in race 1 will necessarily be repeated the following weekend on the same track in race 2.

"Of course, if you win you want to come back and be winning again, but I had the experience of doing that in Formula 3 and DTM and it's never the same results," said the Frenchman.

"When you come back you are stronger the second time. Things change and people work better on the second time or don't improve enough, so it's going to be very different if we do it like that."

Formula 1 seeking to include F2 and F3 in opening rounds

Hockenheim 'in dialogue' with F1 to host summer race