Bernie Ecclestone is justifiably credited for transforming Formula 1 into the blockbuster, billion-dollar commercial enterprise it has become in the past three decades.

From looking after the team's relationship with race organisers in the 70s, as the owner of the Brabham outfit, to eventually becoming the all-embracing ring master of the sport, Ecclestone's endeavor of building the sport into its current global powerhouse status has been a long and profitable process, and one from which many have reaped tremendous benefits.

In a recent interview with Autocar magazine's Jim Holder, Ecclestone was asked about the single best decision he ever made during his forty years at the helm of Grand Prix racing.

Bernie's response involved a seemingly minimal finding, but it was one that would prove crucial to the sport.

"Well, I hope I’ve made a lot more good ones than bad ones," he quipped.

"If you’re putting me up against a wall for an answer, I’d say it was when we took the decision to start all the races at the same time on a Sunday so that broadcasters could schedule it to a rhythm.

"It was groundbreaking, and it took quite a bloody-minded attitude. But we did it, and it transformed the sport."

Formula 1's transformation under Ecclestone's reign started when cash came pouring in from the massively lucrative TV deals negotiated by Mr. E which ramped up big time at the turn of the century.

A fixed starting time for Sunday's races allowed for better program scheduling among the networks, not to mention better advertising sales for free-to-air broadcasters, and the installation of a race weekend routine for viewers. 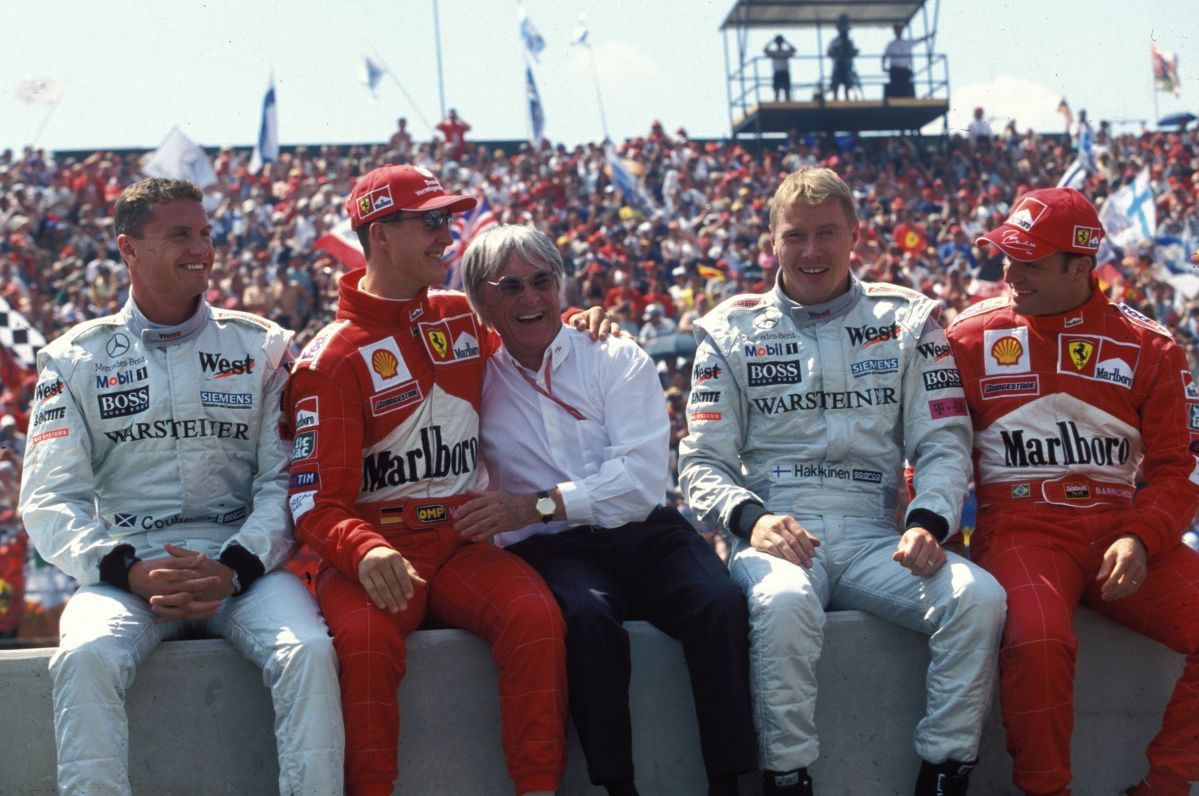 For all the success and fortune he has enjoyed as the sport's supremo, Ecclestone insists that money was never at the forefront of his decisions.

"No, definitely not," he said. "Wanting to do a good job. That’s all. Never the money.

"I like the deal. Always have. I can’t imagine ever stopping looking for deals."

While ruthless in business, Ecclestone says he's never fallen out with anyone or broken his word after agreeing to a deal, many of which have been sealed with a mere handshake.

"I can’t remember who or why," claimed the 89-year-old who is set to become a proud father for the fourth time this summer.

"I can’t remember if I ever have. And it wouldn’t have been to get out of something. Might have been something insignificant. Never anything important." 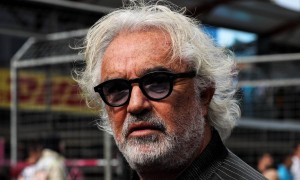