Silverstone managing director Stuart Pringle has warned that the British Grand Prix is by no means a sure thing, and that the event still remains in doubt.

Formula 1 bosses this week were optimistic that the 2020 world championship would finally get underway with the Austrian Grand Prix at the start of July, with a second race being held at the Red Bull Ring the following weekend.

After that, the next race on the original calendar was due to be the British GP followed by the race in Hungary. But that was before the first races of the season were indefinitely suspended due to the global outbreak of coronavirus.

New restrictions on social distancing issued by the Hungarian government have placed that event in doubt. And now organisers at Silverstone have admitted that plans to hold the British GP behind closed doors are also far from certain.

“We don’t actually know whether or not we have a race behind closed doors, Pringle told the BBC this week. "I need to be clear on that.

“We need to understand from the government the criteria that need to be achieved to be allowed to run a sporting event behind closed doors.

"There’s been talk about the need for sites to be a bit like an island, to be controlled. We can achieve that,” he said. “We have all the facilities we need inside the circuit with the exception of a complete hotel. We have a half-built hotel if that helps!

“But we also need to understand what would need to be in place to run a a safe and secure event behind closed doors. That will include things that we don’t normally do, like testing for COVID-19 and various medical procedures.

“We could separate people and shifts," he added. "We’re ideally placed.

Pringle said that he was working with the relevant government bodies and with Motorsport UK to assess how and whether the event can proceed without putting local front line responders under too much extra stress in the process.

“I’m very clear we cannot be any sort of burden or the slightest impact on that," he said. "If we are, this isn’t going to happen. 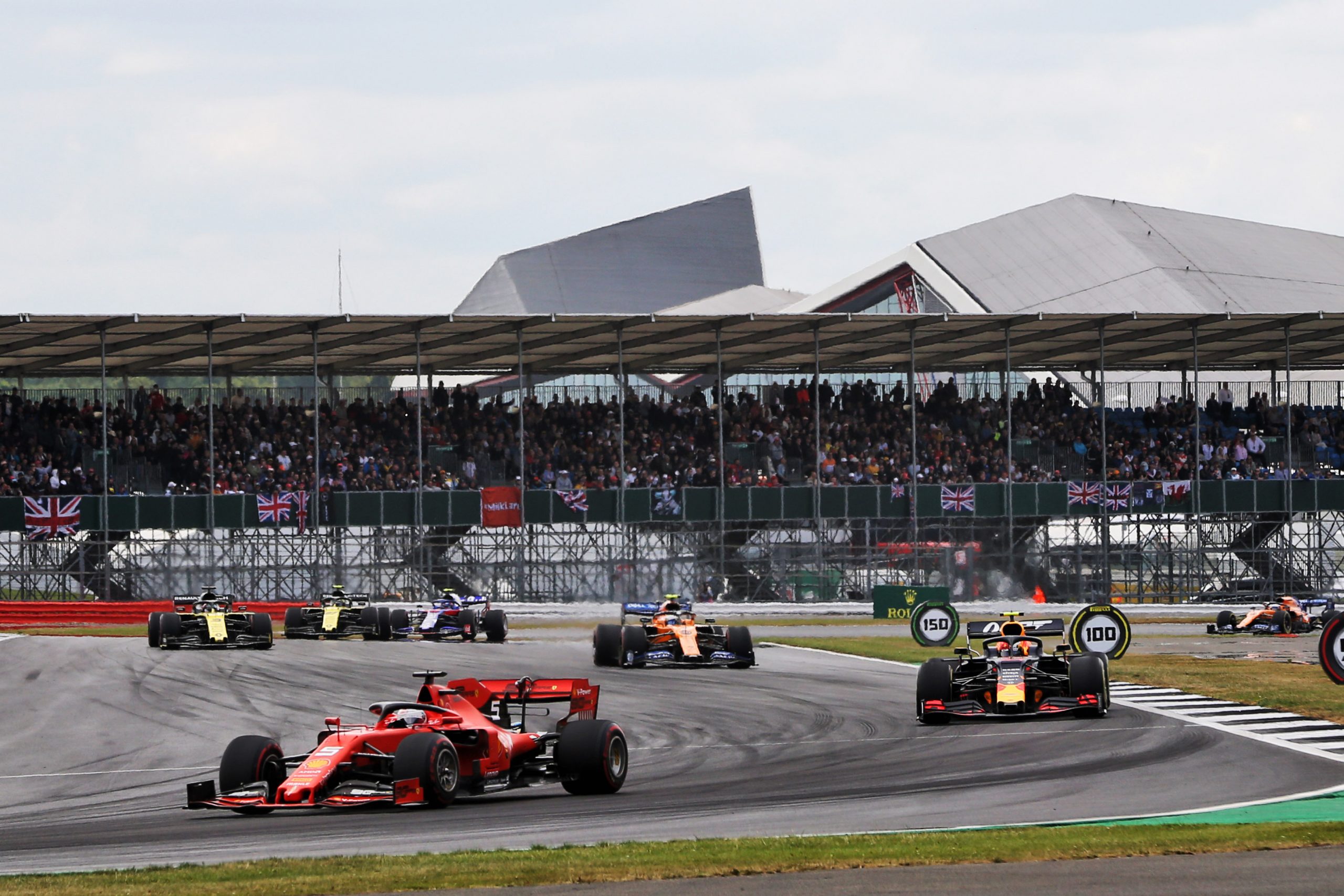 “We also have to reach an agreement with the Formula 1 world championship - that’s not the work of a moment.

"There’s absolutely the desire on the part of both parties to make it happen, but it’s complicated, it’s contractual," he said. "It will take a few more days, probably weeks to get there.”

Pringle had originally indicated that a decision about holding the race would have to be made by the end of April to allow enough time to bring track staff back to work and begin the necessary preparations for staging the race on July 19.

“The end of April for us was if we had to start putting up temporary infrastructure for hospitality and dealing with the public and stuff,” Pringle explained to news agency Reuters.

“[At the moment] we are only working on fixed infrastructure so it’s an awful lot less," he continued. “I’m confident we could operate well within F1’s decision making cycle.

“I think they are the ones who have got to make the decision.”

Ecclestone 'would have buried Formula E'